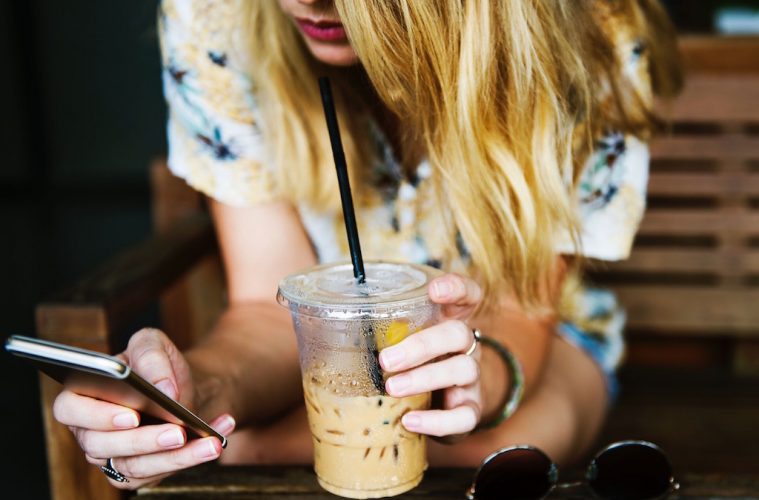 An explosive new play is about to hit Toronto. The Canadian premiere of Evan Placey’s  Girls Like That explores the evolution of feminist consciousness and modern female friendships in the wake of advancing technology.

This is a story about girl-on-girl cyberbullying in high school that triggers a deeper examination of the complexity of being female today when a naked photo of Scarlett goes viral. Rumours spread across smartphones like wildfire and her reputation becomes toxic, threatening to shatter the clique of girls she has grown up with. But how long can Scarlett remain silent? And why isn’t it the same for boys? The Guardian’s review on this play described it as “viciously funny; Maybe change starts with plays like this.”

Former RBC Tarragon Emerging Playwright’s Prize-winner, Evan Placey, returns home from the UK with this  new work following a series of critically acclaimed productions in Europe. Girls Like That asks audiences uncomfortable questions about the evolution of feminism and exposing issues of gender equality. Why is a boy who’s naked photo makes the rounds a hero while a girl is vilified? Why is a girl a slut and a boy a hero? And who is perpetuating these identities? Often uncomfortable and honestly articulated, this is a play for teenagers living in an age of seeing and snaps — and parents watching it unfold.

The Canadian premiere of Girls Like That is on stage at the Tarragon Theatre (Mainspace) from April 17 to May 27, 2018. Tickets range from $22-$60. Rush tickets also available in person two-hours prior to showtime. Tarragon will also be offering online rush tickets at varying discounts, 24 hours prior to the show subject to availability. For more information, visit www.tarragontheatre.com

Tarragon Theatre is Canada’s home for groundbreaking contemporary playwriting. For 46 years, Tarragon has created, developed an produced new plays by home-grown artists as well as significant works from the world stage.