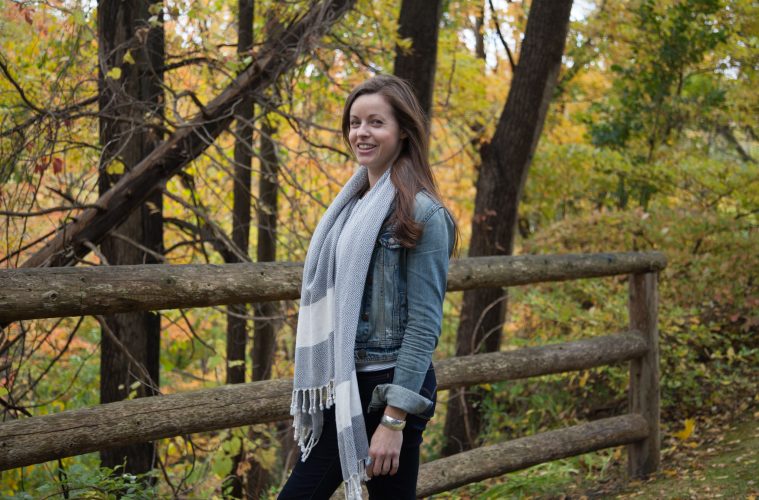 Hayley Bauerlein is on a mission. The former sous chef from The French, in Hamilton has seen it all, from sexism and discrimination, abuse and sexual harassment, Hayley has endured through 10 + tough years of being BOH (back-of-house) and is a walking, talking human example of why the industry needs serious intervention. 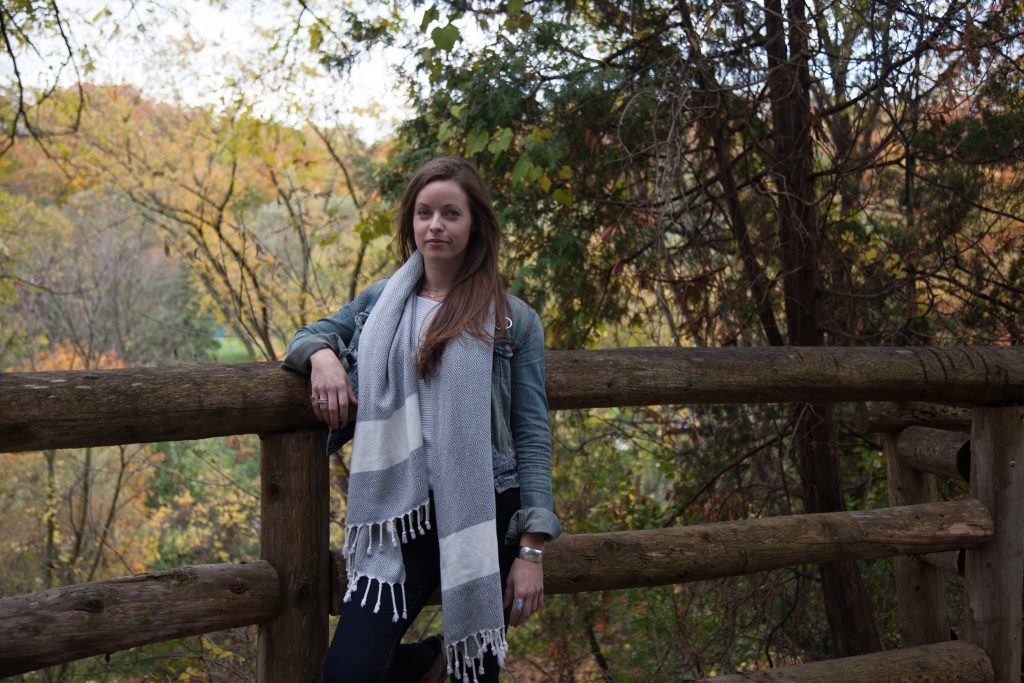 If you haven’t ever worked in food service,  you would likely be shocked to learn of all the labour law infractions. If you’ve worked in the industry, you’ve likely experienced a smattering of abuse, from your coworkers or boss or sometimes even your customers. Unless you’re working at a major hotel or restaurant group, there is no HR department. You can complain, or you can quit.

“I had a sous chef that always said ear muffs to me. If you’re saying something in front of me that you think I shouldn’t hear, you shouldn’t be saying it all.”

Hayley’s been on the receiving end of it all and was essentially overlooked for a Chef de Cuisine position after being underhandedly asked to train her predecessor. After menu planning and testing and tasting, her name never appeared on the menu, the reigns just literally passed right over her head- she felt like she got booted out of the job. A stint in Toronto at Valdez earned her the nickname Chica– she was the first and only female in the kitchen at the time. Wanting to prove herself and following the cardinal rule for women in the industry of never asking for help, Hayley would carry heavy things up from storage on the regular, just adding to the grind of those 12-15 hour shifts.

“It’s tough to have people fear you, I’ve had 40-year-old men tell me I’m intimidating. If your prep looks like shit, I’m calling you on it. People always call me a bitch. Even when it’s a compliment, it somehow turns into me being a bitch…”

Coupled with the fact that she will make more money working hourly than taking a leap towards another chef position, it’s easy to see why more and more women are reluctant to take that pay cut to earn the title. “If I work 60 hours a week, and then go on salary, I’ll make less money. But you want the experience, you want the title. I want to teach one day, I really like mentoring with the younger chefs. It’s tough. It’s tough when you think about raising a family…” adds Hayley. This is the conundrum, and why the industry needs to evolve. Whether it’s tips for none, tips for all, or some other new way to balance the books, the time for an overhaul is here.

Presently Hayley can be found supplying delicious handmade pies and more to Salty General Store in Hamilton– Follow Hayley and her creative flow on her IG @h.bauerlein and find out what culinary crusade she’s on currently.

Thanks to Hayley for her conviction and truth! Next up we’ll be featuring another total badass, Rosaria from Xauxa Chocolate.

Interview may be edited for length/clarity. All images by Libby Roach.