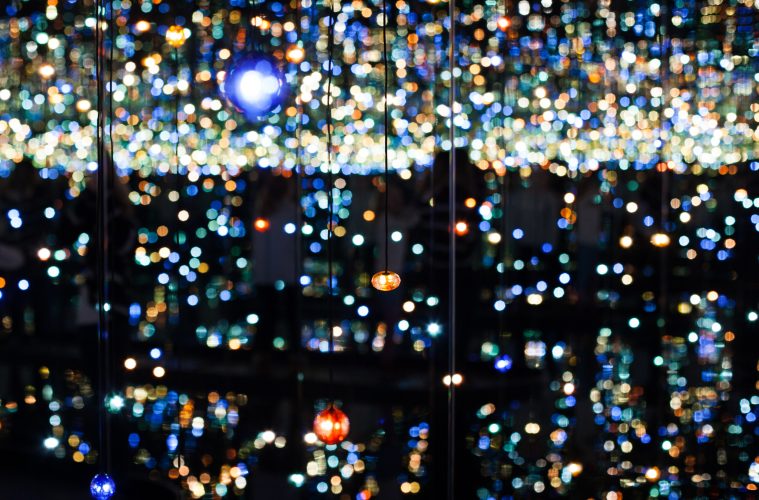 The Kusama exhibit is coming to a close at The AGO, and if you missed out, I’m sorry. Truly light years ahead of herself, Yayoi Kusama‘s art is full of sensory overloads, memorable explorations into sexuality, war, and when she’s more literal, pumpkins and dots too. 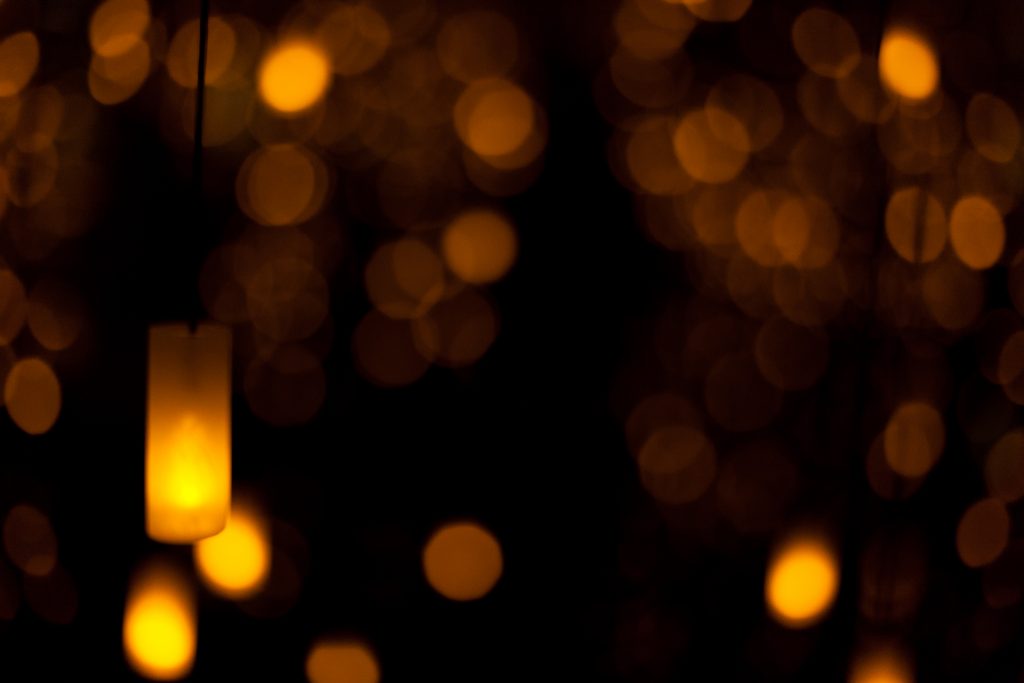 Aftermath of Obliteration of Eternity

The lineups for the exhibit have been nothing short of legendary. The AGO‘s attendance for Kusama’s takeover of The AGO has seen a proposal, hours extended to midnight, lineups starting at wee hours of the morning, and a total Instagram domination of dots. Whether she’s expressing her disdain for war or the treatment of women, working through her fear of sex and male anatomy or getting nostalgic on her grandparent’s pumpkin patch, the 89 year old Japanese artist has been captivating and curating her audience since rolling with Warhol. Icon status long unlocked. 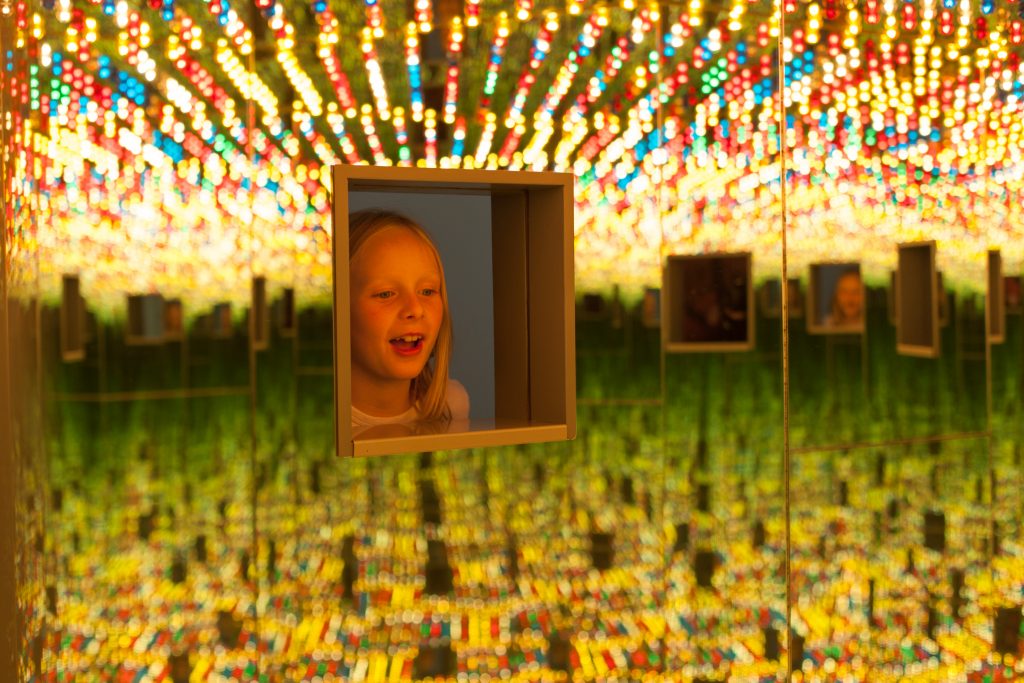 The thoughtful and immersive layout of Kusama is unlike anything the AGO has ever seen. Small groups of only 2-4 people are allowed in at a time, allowing each person to fully soak in the experience. Photos are generally welcome, aside from the All The Eternal Love I Have For the Pumpkins everything else is game on to photograph. The steady glow, the bokeh dots, the sentiment is captivating it’s blink and you miss it- groups are ushered in and out in 30 seconds or less. 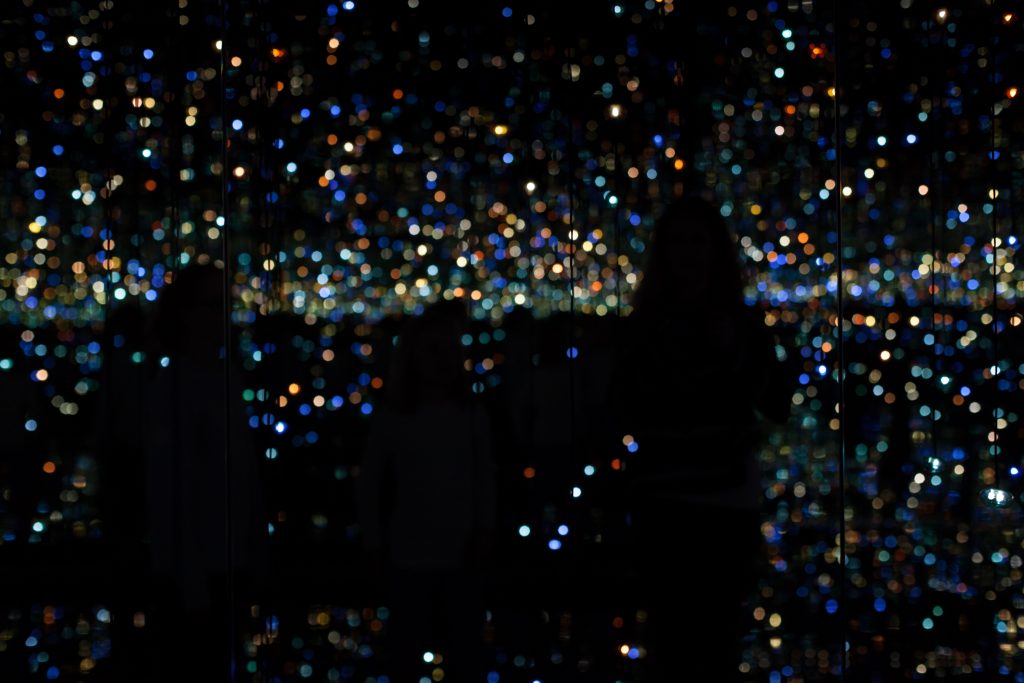 The Souls of Millions of Light Years Away

Our favourite pieces left us completely breathless, when the art takes such a complete and total stronghold on your senses, you’re best to submit to the artist, understand what she’s articulating and the time and movement behind the works. The Aftermath of Obliteration of Eternity is often viewed as a direct dedication to the annihilation that is war, lives lost in atomic bombs, with the tribute lanterns a silent nod to the lost souls. 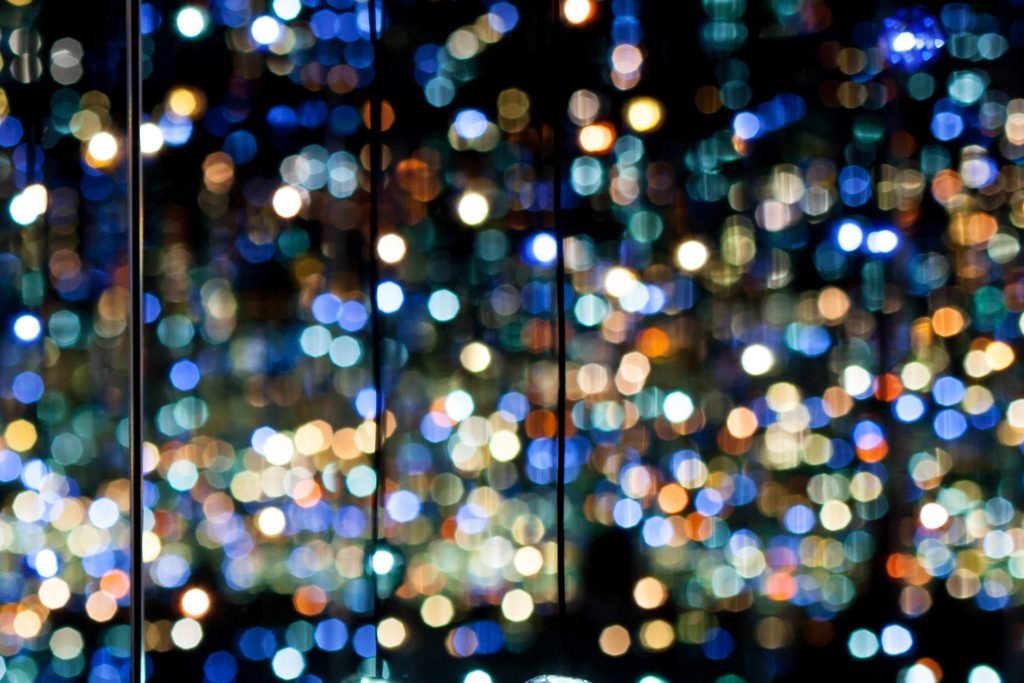 The Souls of Millions of Light Years Away

Even with long lines and strict rules about bags, touching stuff and photography, this exhibit was so truly amazing it can only be described as, sorry, epic. For an 89 year old woman who has lived through wars, the uprising in women’s rights, depressions, recessions and fame- this creator who is bound to create, still painting every.single.day, it’s nothing short of an inspiring lens on how to live. 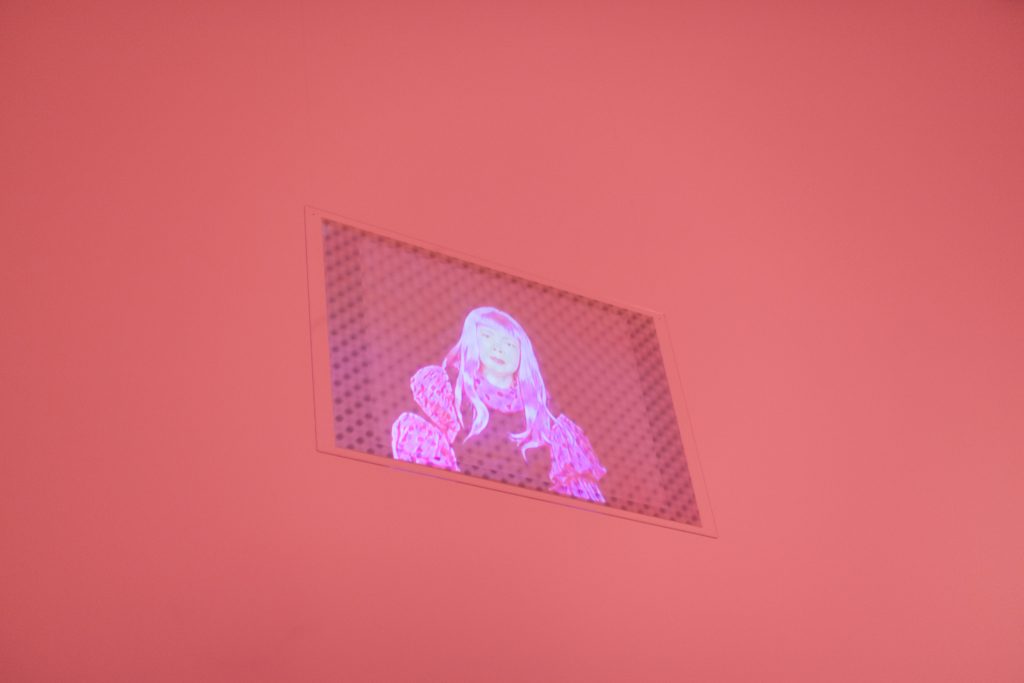