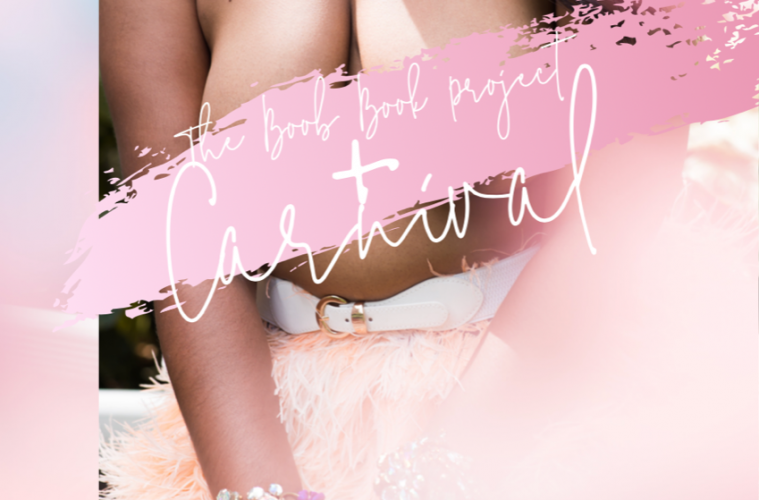 The Boob Book Project, conceived by Yvonne Stanley, the creative director and celebrity photographer at Elevated Vision; is an international art series, a book, and a documentary currently in production featuring diverse anonymous women, their breasts and their stories. It’s helping to connect the dots and encourages dialogue on where we are today in society with our breasts through history, health, propaganda, mental illness, the economic impact of social conditioning, patriarchal ideologies and much more. 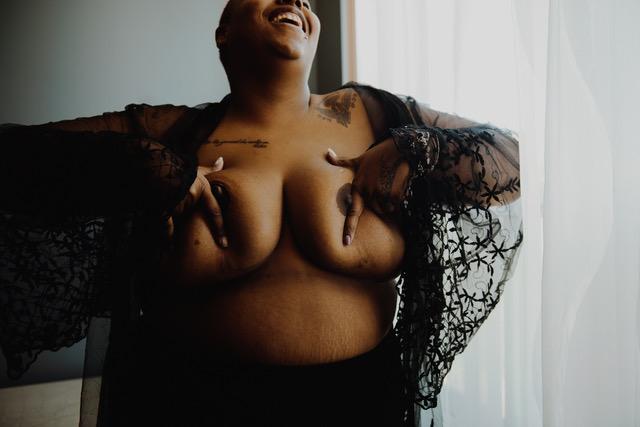 As a woman of Caribbean descent, Yvonne noticed a significant issue in the way the media portrays the bodies and breasts of women of colour. “There is a great need for better representation and better treatment of the female body,” says Yvonne. “Since the inception of Carnival, the bodies of women of colour have been celebrated through the use of costumes, music, and dance. It is a special place where all bodies, shapes, sizes, and cultures come together to celebrate.”

This year thanks to 100% support of all of the Bands of the Toronto Caribbean Carnival (aka Caribana), The Boob Book Project will contribute to the celebration of women by distributing affirmation cards to all female masqueraders at the grand parade to inspire body positivity. On the other side of that card, the organization introduces its mission and offers a contest for a photoshoot with Yvonne. As well, be sure to be on the lookout for The Boob Book Project vehicle that will be spreading love throughout the carnival route. It will be hard to miss the topless ambassadors of The Boob Book Project wearing body paint and costumes!!! (They will, of course, be escorted safely by security and stay on a VIP float sporting Boob Book Project attire). The Boob Project will also be filming content for their documentary and interviewing influential women, section leaders and band leaders before, throughout and after the parade. 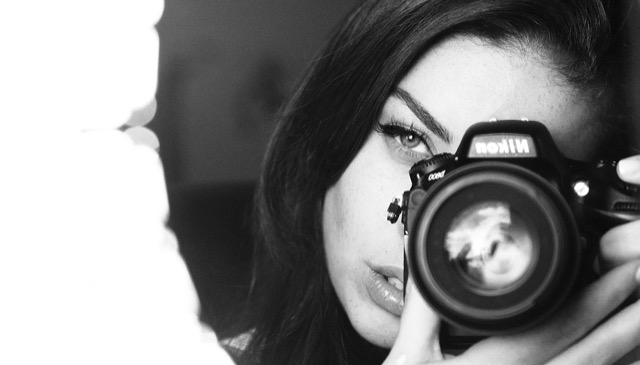 How long has The Boob Project been active for?

YS: “The Boob Book Project” started a year and a half ago.

Is it the first time this awareness project will be involved in this Festival?

YS: Yes, I knew the Toronto Caribbean Carnival would be the best place to find diverse women and stories that would contribute to better representation of women of colour and their bodies. Carnival is a place where all bodies are celebrated, it was a perfect fit.

What are some misconceptions when it comes to women of colour and body image?

YS: Women of colour and their bodies are not often represented in a positive light. It’s not until we stop and look at the content that we realize there is a problem. After doing some research the only movies, I could find with topless women of colour were scenes of rape, slavery and male domination and the only place I could find these films on google were on a rape website which I will not mention. Other than these films Halle Berry is the only other women of colour that I can find that has more complex roles when topless although one of those scenes were about a black women in distress needing the pleasure of a white man after her child dies, this is also a movie about racism and bigotry. To make a bold statement I believe the misconception is subconscious based on what the media is teaching people through the representation and lack of representation of diverse scenes and images they portray. That misconception would be that it’s ok to abuse, disrespect and dominate the bodies of women of colour. It’s 2019 and there are few if any scenes showing positive, loving, respectful, beautiful or powerful more complex roles and scenes while a woman of colour is topless in the media. Right now its all about shedding light on the lack of representation, having discussions with those that control much of the medias content such as directors, writers, producers and many other industry professionals and of course populating that space with positive and real diverse images, content and stories to fill that void.

All the Mas bands are involved and support this. How will they be supporting this?

YS: The bands that I reached out to were Saldenah, Epic, Venom, Allure, Tribal, Carnival Nationz, Atlantic Mas and Toronto Revellers. All of the bands allowed us to place our affirmation cards in the bags of all the female masqueraders and a card in the men’s bags to prompt them to start a discussion. Many also agreed to post about our project on their social media.

Some bands went out of their way to offer further support for our project now and in the future. One of the bands offered to sponsor us for 4 female costumes and two security guards so that we could feature 4 topless women on the parade route. We also have been talking to Nadelle the face of Toronto Caribbean Carnival and many of the band and section leaders that are supporting the project many of which have personally invited us to participate in different events and made amazing connections for us here in Toronto and abroad.

For those who want to get further involved beyond the month-long celebrations, what can we do?

We would like all women and LGBTQ+ persons to join our project and #DaretoBare by visiting www.theboobbook.com underboob selfies are many diverse anonymous topless selfies and stories. We select people to be in our book and documentary based on those submissions so that we can gain complete diversity. We would also love everyone to follow us on social media for quick updates on all of the fun things we’re doing. If you missed it three weeks ago we had over 200 women burn out on motorcycles for the Guinness world record, then did a topless photoshoot with a bunch of those women. We are always doing something fun, daring and forward moving and have a lot of great plans in the near future including some unforgettable exclusive one of a kind exhibitions.