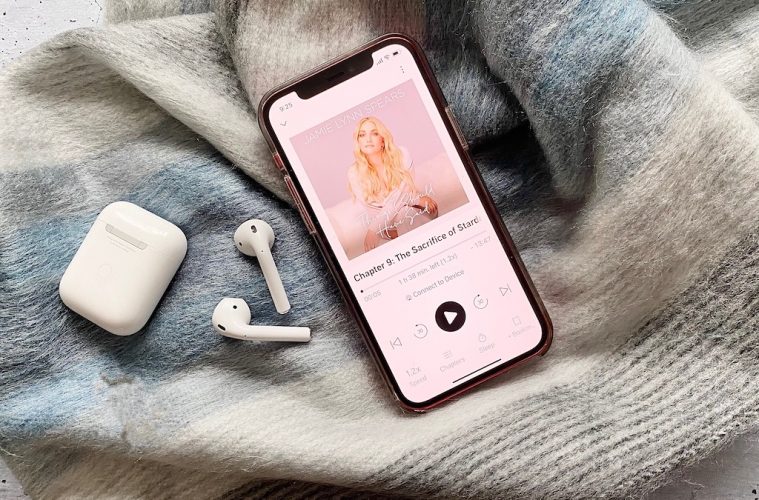 Jamie Lynn Spears Has Her Say in Her New Memoir

It’s not easy being the little sister to a pop icon. Coming from a small town where everyone knows everyone’s business is not a revelation but Jamie Lynn, sister of Britney, wants everyone to know what it was like growing up   in an entertainment focused family. In her newly released memoir, Things I Should Have Said we get a view behind the scenes of this working family directly from Jamie Lynn and what we know already is the that Britney has already “unfollowed” her sister on social media as soon as the book was released.

I took in the memoir as an audiobook via audible.ca where Jamie Lynn voices her own story and what seems like a “let’s set the record straight, from me” perspective. I love a good first-person account and memoirs give us insight from one person’s eye whether we agree with it or not. This is Jamie Lynn’s opportunity to tell her own story.

As Britney’s sister pours out how hard she’s worked to work on her own career in television and music it was predictable. It’s pretty much what you would expect from a sibling who’s trying hard to just be her own person and not be perceived as coasting on her sister’s fame. But were there high expectations coming from her own family? Indeed Jamie Lynn speaks of family support early on…but mostly for Britney’s career.

As a family unit they Britney’s career came first. But as a non-camera shy person herself, she quickly was known on set of Britney’s shows as a young performer in the making. Soon she was working on commercials and then onto shows. She then moved with her momma to LA so her own career would have a chance to flourish.

Jamie Lynn reached acceptable stardom as a child star on the hit shows All That and  Zoey 101. She spoke about various auditions but a teenage pregnancy with her first daughter was how life decided to steer her direction. Jamie Lynn tells us that there were no regrets. Her unfortunate relationship with her daughter’s father ended soon after. But as fate would have it, Jamie Lynn tells us that she had found love again and life is good. 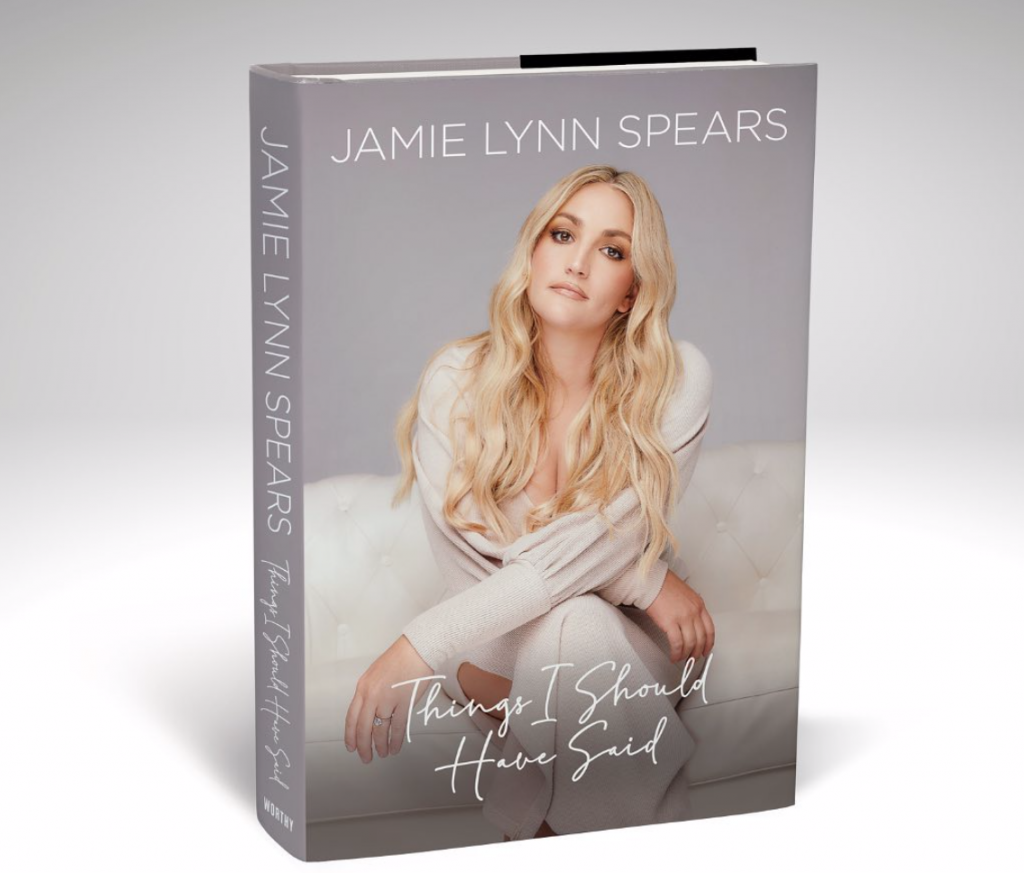 Most of her memoir attempts to keep the balance the highs and lows of being in a family that’s been tabloid fodder for a few decades. But just as our toes start to  dip into the murky waters, Jamie Lynn brings us back to the #blessed with safe  messaging. She’s got quite a few things to say…but we get the sense she truly doesn’t want to upset anyone.

The most eye-opening moment in her memoir wasn’t about her sister and the conservatorship controversy but it was when Jamie Lynn experienced a mother’s worst nightmare. Her gut-wrenching account of what she witnessed, and pretty much gave her soul to God for, was a moment where her young daughter was transported to the hospital after an ATV accident.

The other is the struggle Jamie Lynn went through revealing more about the entertainment world’s expectations of a young star. Yes, we’ve heard many stories about the expectations and how young women are treated in Hollywood, but Jamie Lynn’s story still shook me.

Many Britney fans may be more curious in Jamie Lynn’s story as she spills about the family dynamics, what support Britney was given in comparison of her own. She also explains how the conservatorship came to be for Britney. Jamie Lynn tells us her story in her sweet southern drawl y’all and explains how the family had to always be there for her über famous sister.

Take this one on your daily dog walk to keep you distracted from the cold snow.

Things I Should Have Said by Jamie Lynn Spears is available to download at audible.ca . It’s about a 5 hour listen at 1.2x speed — the rate I would normal listen to an audio book.