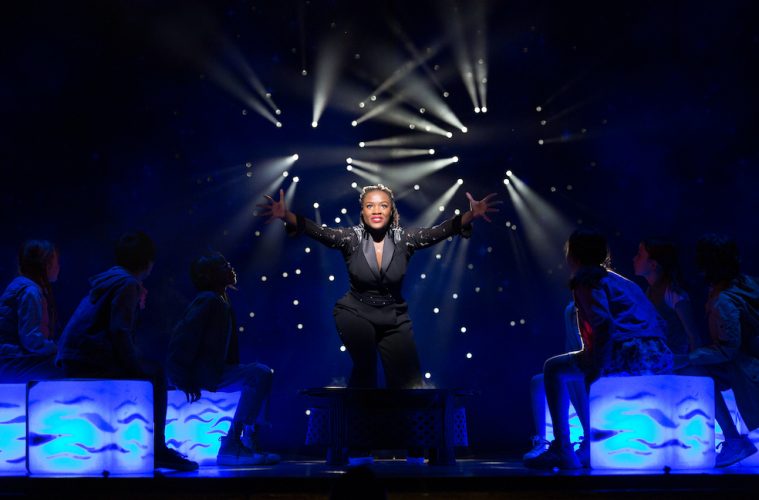 Joseph and the Amazing Technicolor Dreamcoat continues to be one of the world’s most beloved family musicals. What you might not know is this is the one that launched the collaborations between Tim Rice and Andrew Lloyd Webber. Joseph has since become a multi-award-winning show and has performed in over 80 countries.

Toronto is in for a treat as the spectacular new London Palladium production will take the stage at the Princess of Wales Theatre this December 11 to February 18.

This lavish new production, will star Jac Yarrow –who was chosen by Andrew Lloyd Webber himself to play the title role when this production was first mounted in summer 2019, in its subsequent return in 2021 to the London Palladium following the long Covid hiatus, and in the UK and Irish tours in 2022. 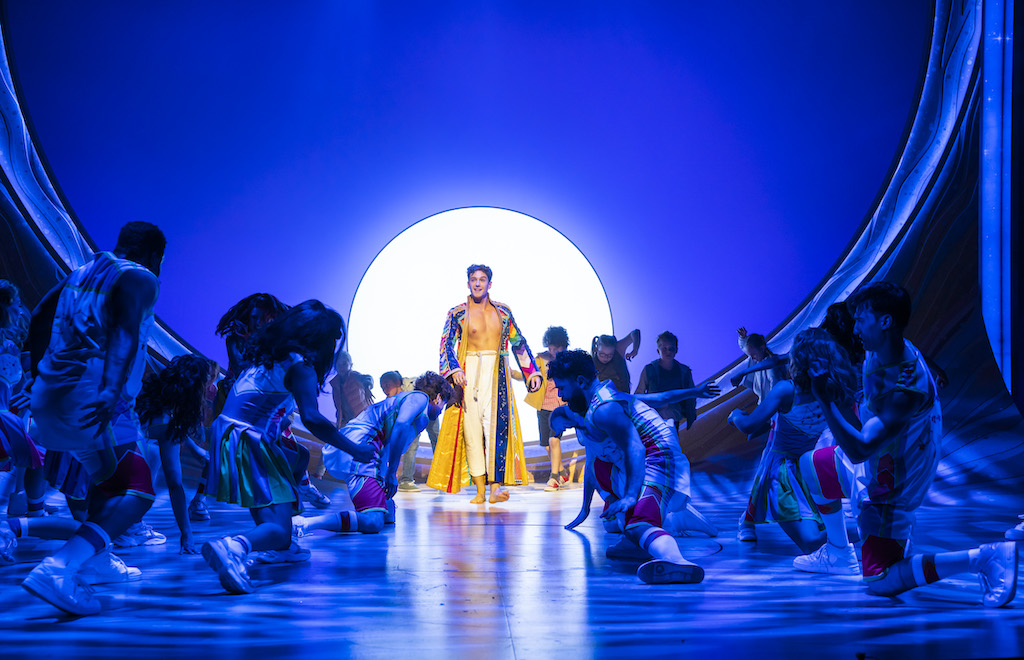 Joining him in Toronto will be Vanessa Fisher as the Narrator — who starred in the same role in the original 2019 engagement at the London Palladium.

But if you haven’t seen this musical before what do you need to know?

The setting is based on the biblical story of Joseph, son of Jacob,  and his 11 brothers in the Book of Genesis.  As the favoured son, he was given a colourful coat. As a dreamer Joseph had many stories that he loved to tell along with this fabulous coat. But his brothers were quite jealous of him and sold him as a slave with hopes to never see him again. But the journey for all of them doesn’t end there.

We recently were invited into the studios to meet with the cast and get a peek at this new production. We also had a chance to chat with Fisher to learn more about her role. 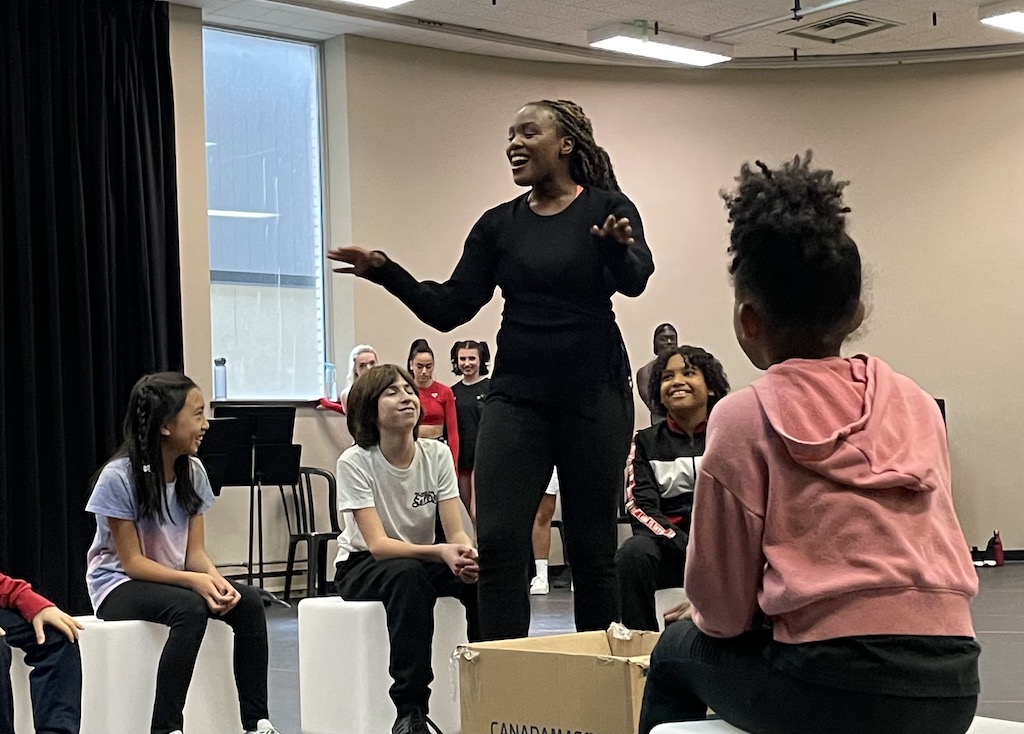 At the beginning  they choose a story and it’s about Joseph. Throughout the show Fisher’s character plays the different roles that audiences wouldn’t generally expect. “She plays multiple roles rather than just your average narrator standing at the side. She goes in and out of the story but she’s very unique to this production of Joseph. Her role really is to bring the kids in by indulging the story but also playing in it,” said Fisher.

Is she a teacher? Fisher explains the Narrator is kind of like a teacher but cooler. “The kids love the narrator and they enjoy playing with her. She can reprimand them at times but I think she’s more like a cool older cousin or sister rather than a real authority in the kids’ lives.”

The show itself deals with every theme in the bible with family dynamics making this still a relatable show today  — brotherly love, angst, competition, and jealousy. The brothers go on such a wild journey because of Joseph but she tells us there is a happy ending.

When Fisher performed in the production back in 2019 in London (UK) she admitted that she hadn’t seen the show prior to her audition. “I didn’t know anything about the show but I was sent the music for the show and loved it.” She learned the music and the dance style which she said was a lot of fun. When she went for her audition she had gone for the role of one of the wives. But the director saw something different for her and suggested that she learned the lines and audition for the role of the Narrator and she took the advice.

Were there any surprises in the storyline for her?

Fisher tells us she thinks the journey the brothers go on is really interesting to see every night. “Their feelings towards Joseph from the start of the story to the end is pretty interesting,” said Fisher. “When I first saw it, I kind of felt like the brothers picked on Joseph for no reason but then when we fleshed it out we could understand their reasoning for being annoyed with him. That was quite an interesting learning curve for me in the show.”

What are her favourite songs in Joseph?

“I loved the Prologue with the kids. I also love Any Dream Will Do and  Stone The Crows which is later on in Act II.”

Fisher tells us this is her first time in Toronto and she’s got a few places she’d like to visit when she has her time off, including a Raptors game, a visit to Niagara Falls and of course eat! “I’ve always wanted to come to Toronto and I’ve always hoped to come when I’m working so I can get two experiences in the city,” said Fisher. “I have a list of different cuisines I want to try. I haven’t been out to eat enough yet but I’ve heard amazing things about the food and how multicultural it is here,” said Fisher.

For more information and tickets about Joseph and the Amazing Technicolour Dreamcoat visit  Mirvish.com

Big thanks to Vanessa Fisher for spending the time to chat with us! Stay tuned for my review — it will be my first time seeing this one!