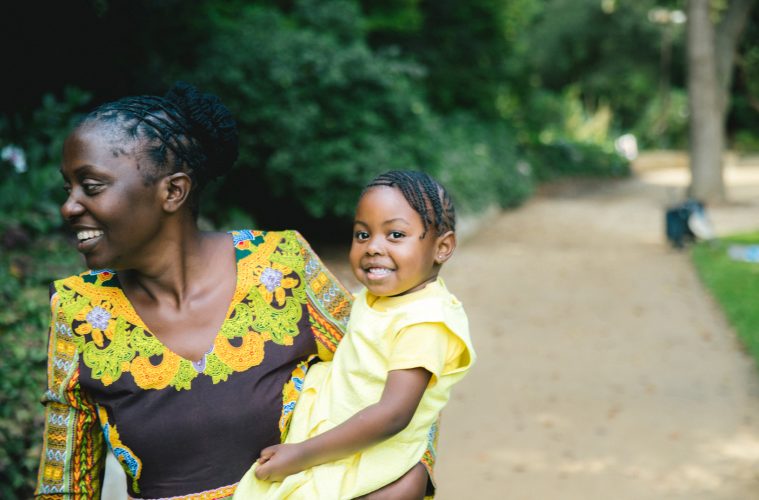 How you can support World AIDS Day with Apple and (RED)

Today is World AIDS Day and in recognition, Apple celebrates a record year of giving with over $30 million raised for the (RED) Global Fund. Since (RED)s creation in 2006, they’ve helped more than 37 million people living with HIV across the globe. That equates to 144 million days of ARV medication that prevents the transmission of HIV from mothers to their unborn babies. Over the past 11 years, Apple customers have helped provide an equivalent of 475 million days of lifesaving medication.

if you’ve checked into your App Store already, you would have noticed a Today take over that is happening around the world in support of (RED).  App Store visitors  will find featured stories dedicated to the cause including a behind-the-scenes look at how developers are supporting (RED). Gaming developer King is also ruling out limited edition bundles across its popular gaming titles including Candy Crush Saga, Candy Crush Jelly Saga and Candy Crush Soda Saga – with all proceeds from those in-app purchases going to (RED) Global Fund. 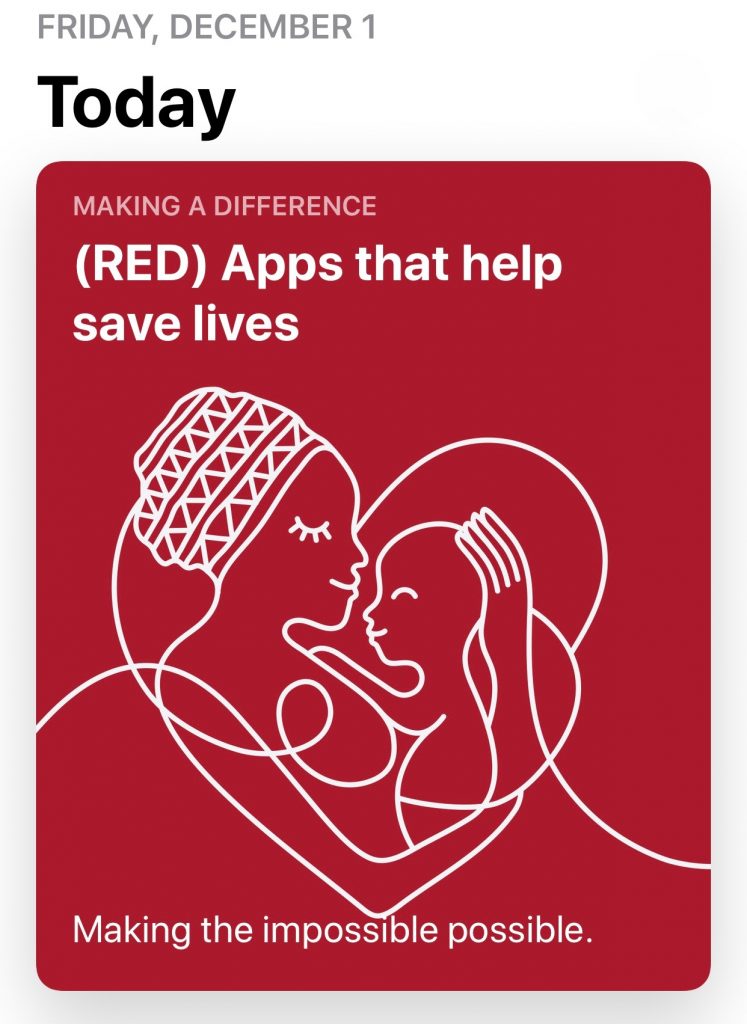 In addition, more than 400 Apple stores will feature a red Apple logo for the week, and for every Apple Pay transaction made at a retail location, online or in-app during this time, Apple will make a $1 donation to the Global Fund.

“Connecting through our products and services helps make it easy for our customers to join us in the effort to create the first AIDS-free generation,” said Lisa Jackson, Apple’s Vice President of Environment, Policy and Social Initiatives. “By working with (RED) to stop the transmission of HIV from moms to their unborn babies, we’re already seeing a significant impact in areas where help is needed most. We’re committed to continuing the fight and empowering future generations through these vital efforts.”

(RED) celebrates a remarkable milestone, having now raised over $500 million for the Global Fund since the organization’s inception. The funds have financed Global Fund programs offering prevention, testing, treatment, counselling and care services in areas where it is needed most.
Today, 20.9 million people have access to lifesaving medication, up from 19.5 million at the end of 2016, and 700,000 in 2000. The percentage of pregnant women living with HIV, and receiving treatment has also increased dramatically: 76% in 2016, up from 47% in 2010. In 2005, 1,200 babies were born each day with HIV. Today, that number is down to 400, and UNAIDS predicts that that number could be near zero by the year 2020, with the world on track to end AIDS as soon as 2030.