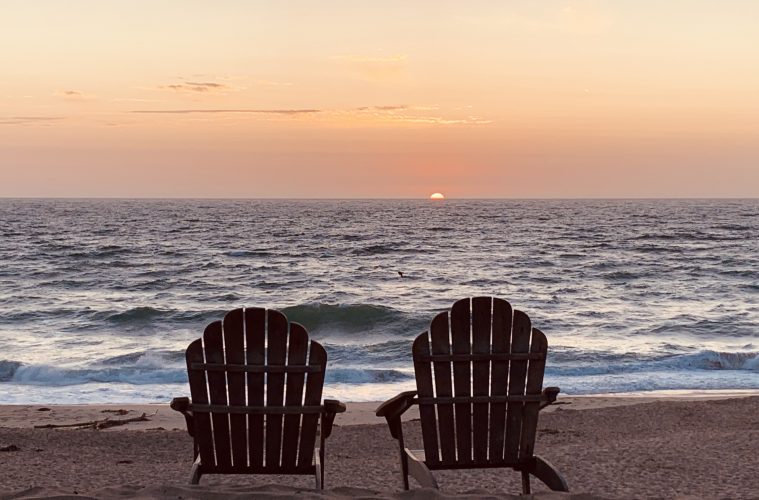 How reading can help you escape the stresses of everyday life

We’re heading into the busy season. Wait. Scratch that. When is it NOT a busy season? There seems to always be a lot going on. Just as we’ve finally settled into fall, in comes winter. The holiday season is at our doorsteps with all the gift shopping, the budgeting for the gift shopping, the planning of get-togethers and dinners, brunches, year-end reviews, report cards, kids programs…the list is endless. No wonder we’re all feeling stressed.

There’s a lot going on but the good news is that studies have proven reading can reduce stress by up to 67 per cent.

“Reading has astounding cognitive benefits in relation to relaxation,” said Dr. David Lewis, founder of Mindlab International, an independent research consultancy based at the University of Sussex. “According to my research, just six minutes of reading can reduce stress levels by a staggering 60 per cent. Additionally, we found that reading relaxes 77 per cent of people, while 39 per cent of participants in my studies feel that they are transported from their everyday worries while reading, and 46 per cent consider the act of reading to be an uplifting experience.” (*according to a recent press release)

Travel + Leisure magazine reported that 57 per cent of Americans did not take a vacation longer than four nights last year; and 69 per cent of Gen Xers and 60 per cent of Boomers said they had taken at least one micro vacation in 2018. The 2018 Expedia Vacation Deprivation report revealed that over half of Canadians (55 per cent) use their vacation days by incorporating some element of a “quick trip” into their plans throughout the year, such as a long weekend or a 1-2 day micro-break.

No wonder our vacations are so relaxing as it gives us time to really “get into” books and help us detach from everyday stresses. How many times have we really lost ourselves in the pages of a book and find time has escaped us? I guess you could even consider reading a mini-vacation in itself.

But we may not necessarily have the time or money to take a traditional vacation so how do we give ourselves a break and feel less stress? Our lives are filled with meetings, phone calls, emails and to-do lists. It’s important to take a break for our own health and well-being.

How can you detach yourself from everyday stresses and escape into your own mini-reading vacation? Read on!

PICK YOUR LIST:  I’m usually drawn to biographies but I’ll also check bestseller lists and award lists like the Booker Prizes, Rakuten Kobo Emerging Writer Prize and the Scotiabank Giller Prize. Be open to discovering something new. With an eReader, you can download previews for free to get a taste of a story before you commit to a full download. Hey, “fluffy” reads count! No judgement here.

WHY AN EREADER:  Sure you can download stories on other devices but if you’re like me, and easily distracted an eReader may be a better option to keep focused on a story. You won’t be tempted to check emails or take a detour into your social media pages. It’s just you and your book.

MAKE TIME: Don’t get too caught up on having to dedicate a certain amount of time each day to read. And it doesn’t matter what time of day – you’ll still reap the benefits. Read during your lunch break, while you’re on the subway to work, or even as you wind down your day soaking in the bath.

PORTABLE: an eReader is light and portable. It won’t weigh you down so you can always take it on the go. 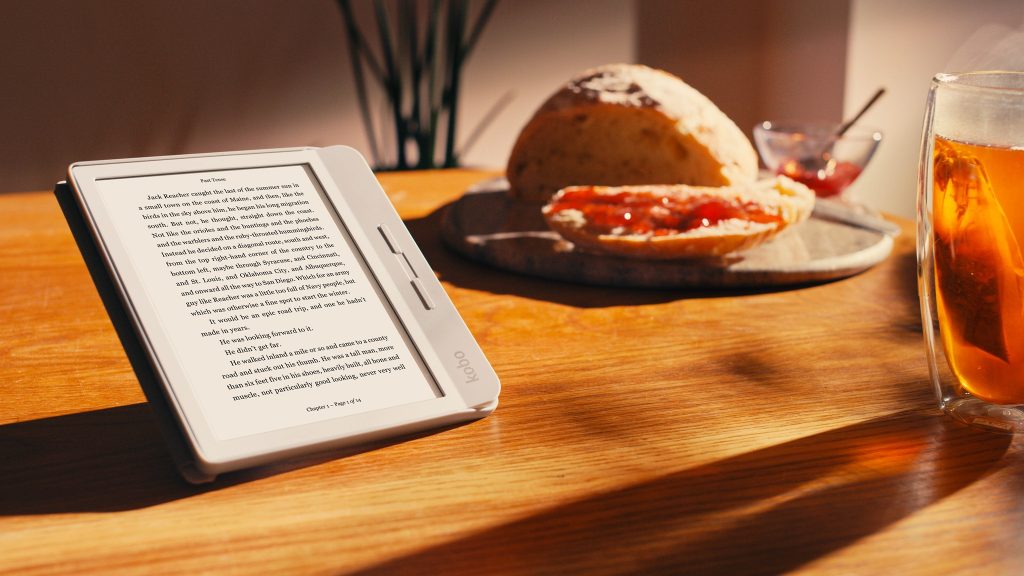 We also learned about a “Reader in Residence” program where various hotels around the world including The Laz Hotel (Paris, France), Hotel VIU (Milan, Italy), and The Annex Hotel (Toronto, Canada), offer eReaders to guests to borrow during their stays and are preloaded with a curated booklist crafted by the hotel staff.

Put this on your wishlist! Kobo recently launched its newest device, the Kobo Libra H2O that provides the fully customizable experience readers need; with a modern design, and a new enhanced eBook navigation interface providing users with increased awareness of where they are in an eBook. With enough storage for 6,000 books and weighing just 192 grams. The eReader is also fully waterproof with HZO Protection (IPX8 rating) for up to 60 minutes in up to 2 metres of water. So, yes take it to the bubble bath without worry!

The Testaments by Margaret Atwood

More than fifteen years after the events of The Handmaid’s Tale, the theocratic regime of the Republic of Gilead maintains its grip on power, but there are signs it is beginning to rot from within. At this crucial moment, the lives of three radically different women converge, with potentially explosive results.

Chop Suey Nation: The Legion Cafe and Other Stories from Canada’s Chinese Restaurants by Ann Hui

In 2016, Globe and Mail reporter Ann Hui drove across Canada, from Victoria to Fogo Island, to write about small-town Chinese restaurants and the families who run them. It was only after the story was published that she discovered her own family could have been included—her parents had run their own Chinese restaurant, The Legion Cafe, before she was born. This discovery, and the realization that there was so much of her own history she didn’t yet know, set her on a time-sensitive mission: to understand how, after generations living in a poverty-stricken area of Guangdong, China, her family had somehow wound up in Canada.

Talking to Strangers: What We Should Know about the People We Don’t Know by Malcolm Gladwell

How did Fidel Castro fool the CIA for a generation? Why did Neville Chamberlain think he could trust Adolf Hitler? Why are campus sexual assaults on the rise? Do television sitcoms teach us something about the way we relate to each other that isn’t true?

Something is very wrong, Gladwell argues, with the tools and strategies we use to make sense of people we don’t know. And because we don’t know how to talk to strangers, we are inviting conflict and misunderstanding in ways that have a profound effect on our lives and our world.

Good Girls Lie by J.T. Ellison (soon to be released in late December 2019, our interview with the author is coming up!)

Perched atop a hill in the tiny town of Marchburg, Virginia, The Goode School is a prestigious prep school known as a Silent Ivy. The boarding school of choice for daughters of the rich and influential, it accepts only the best and the brightest. Its elite status, long-held traditions and honour code are ideal for preparing exceptional young women for brilliant futures at Ivy League universities and beyond. But a stranger has come to Goode, and this ivy has turned poisonous.

In a world where appearances are everything, as long as students pretend to follow the rules, no one questions the cruelties of the secret societies or the dubious behaviour of the privileged young women who expect to get away with murder. But when a popular student is found dead, the truth cannot be ignored. Rumours suggest she was struggling with a secret that drove her to suicide.

Let us know what you’re reading! We’d love to know.