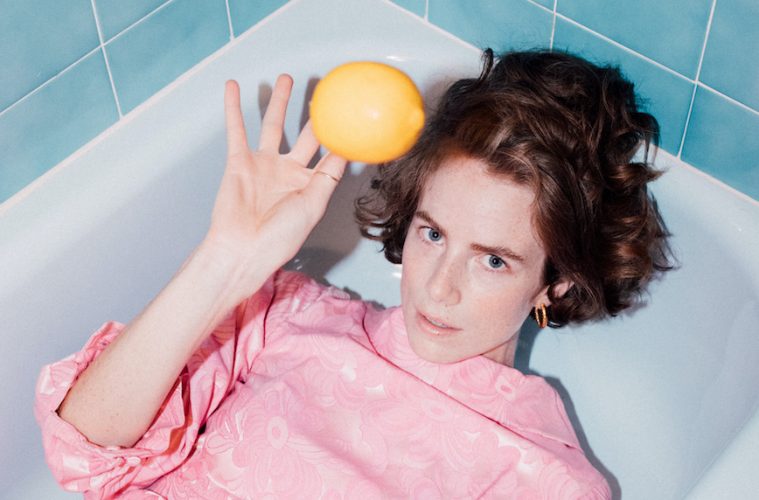 How did she get here: Clare McConnell, actor

Actor and comedian Clare McConnell is having one heck of a busy fall season! The Calgary born  (and now lives in Toronto!) talent is in two TV series. She continues playing “Effie Newsome” on popular CBC’s Murdoch Mysteries  where she’s been a part of the main cast since 2018. Clare also stars in OutTV’s Avocado Toast as “Ominira” (Season 2).

Clare has also been a part of many major series including Wynonna Earp, American Gods, Nurses, and had a recurring role as a “Klingon” leader on Star Trek Discovery. Yes, you read that right! And not only that, she’s also a Second City alumni!

We had a chance to catch up with Clare recently to learn more about how she got here and what’s up!

What was your first super cool acting role that made you think HOLY SHIT!?

Clare: I was cast as the shepherd in my preschool’s production of the Nativity. I got to herd all my friends around and wear a cape. I felt very powerful and I’m sure if I had known what “holy shit” meant I would have been saying it a lot!

What was a role that you thought WTF?

Clare: I’ve had a moment like that before every improv show I’ve ever done. There’s this ½ second as I step onstage where I think “wait, we don’t even know who to be or what to say! We need to give all these people their $10 back.”

Of all the roles you’ve had, what is the one you get asked most about?

Clare: Klingon Leader Dennas on Star Trek: Discovery. I loved that I got to disappear each morning under my prosthetics. No matter what relationship I had to my human face that morning, I would walk out of the makeup trailer looking terrifying. It was the best. I’d love to do more full-coverage prosthetic work. It’s so liberating to act through a completely different body.

You’ve also worked with Second City? That’s so amazing especially when we consider the many talents that have spent time there. What was one of your fondest memories there?

Clare: Natalie Metcalfe (Pulp Comedy on Youtube, Family Channel’s Summer Memories) and I did a scene where we played two old men who improvised blues songs based on audience suggestions. One night I took a gasp of air during my kazoo solo and inhaled half of my fake mustache. Each time I tried to speak I coughed up little clouds of fake hair. I remember thinking “my parents will be so pissed if this is how I die.”

You’ve been on stage as well as on screen, tell us about the good, bad, and the ugly?

Clare: As an industry insider, I can confirm the rumours that The Good, the Bad and the Ugly is a 1966 Italian epic spaghetti Western film directed by Sergio Leone.

Hahaha, okay. So, what drew you to acting in the first place?

Clare: I like the idea of living as many lives as possible! I get to have a little taste of being a lawyer in 1910, a cult leader, an alien, and even super challenging roles like Woman Who Enjoys the Taste of Jackson Triggs.

Who’s the funniest person you know?

Clare: My mom after half a glass of rosé.

If you weren’t acting — what would your career be?

Clare: Probably something to do with therapy dogs. Like I’d want to be one.

If I had a million dollars…

Clare: I’d like to buy a big hunk of forest and leave it alone.

What are you working on now and can we find you?

Clare: I play a wellness cult leader in the new season of Avocado Toast (available on OUTTV via Prime,) and I’m currently shooting Season 16 of Murdoch Mysteries. New episodes stream every Monday at 8pm on CBC Gem!

I’ve got a few exciting projects coming out in 2023. Follow me on Insta and TikTok @itsclaremcconnell for updates!