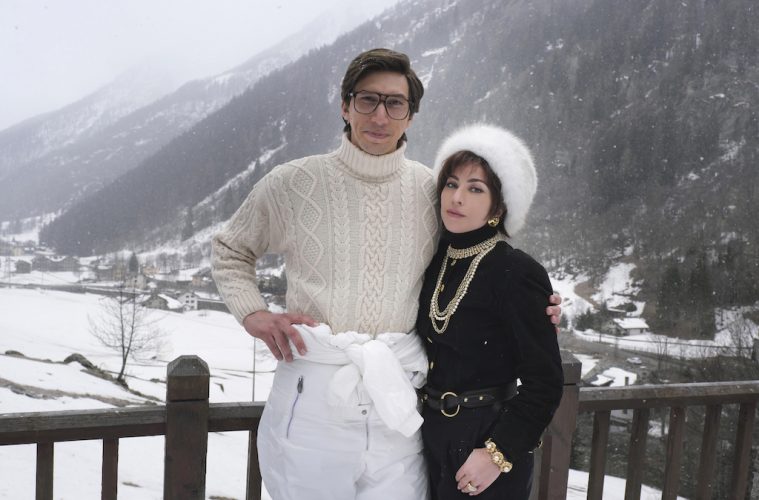 With the thought of returning to the movie theatre and indulging in the biggest bucket of popcorn, this latest trailer has really given me something to look forward to. The distributors for the film House of Gucci has announced it will be released in theatres this coming November 24.

House of Gucci is inspired by the shocking true story of the family empire behind the Italian fashion house of Gucci. Spanning three decades of love, betrayal, decadence, revenge, and ultimately murder, we see what a name means, what it’s worth, and how far a family will go for control.

The film stars Lady Gaga, Adam Driver, Jared Leto, Jeremy Irons, Jack Huston, with Salma Hayek and Al Pacino. Directed by Ridley Scott and is based on the book “The House of Gucci” by Sara Gay Forden.

Here’s the official trailer…let us know what you think!