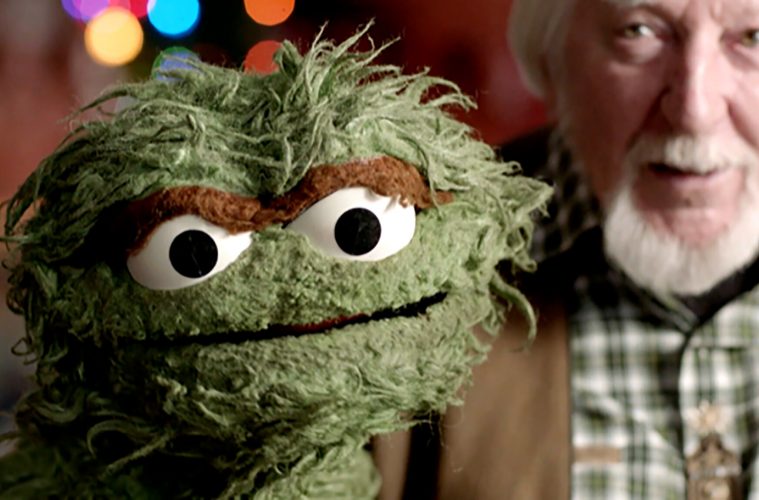 HotDocs 2021: ‘Street Gang: How We Got to Sesame Street’ — and the faces in my neighbourhood

I remember watching Sesame Street back in the 70s. As a child, it was a show that reflected my inner city neighbourhood and those around me. We lived on College Street and then on Huron Street. I spent a lot of time at my dad’s workplace too that was located in Chinatown and nearby Kensington Market. Sesame Street showed the faces of everyday people in my neighbourhood, okay aside from the Muppets that kept our wonder and imagination going — on TV they too were seamlessly part of the neighbourhood’s fabric. It didn’t occur to me that this wasn’t every neighbourhood until we moved out in the ‘burbs.

One of the documentaries slated for this year’s Hot Docs Film Festival is the background story to one of the most successful children’s shows in history. Street Gang: How We Got To Sesame Street was inspired by the New York Times Bestselling book by Michael Davis. In this documentary, we’re treated to a heart-warming and behind the scenes look at the incredible creators, researchers, writers, cast members, puppeteers, music makers and family members involved in producing the most influential children’s show of all time.

The creators at the Children’s Television Workshop set out to make a better show for kids by believing that learning could be woven into an entertaining show. Prior to that, shows that were created for a children’s viewing audience were made to push products. Could they change the world with a children’s show? They proved they could. Not only by revolutionizing how we consume television  as an entertaining pastime but one that could also be an effective learning tool. It also gave comfort to kids like me to see a world that I could relate to.

They also discovered that kids had a more enriching learning experience while watching the show with their parents or guardians. The producers began including comedic writers that brought a level of sophistication that appealed  to the family unit. While the show was fun and engaging, they had no fear of tackling social issues through the eyes of a child. Big Bird was relatable in so many ways!

The documentary  had its World Premiere at the Sundance Film Festival earlier this year and now lands in Canada during this year’s Hot Docs Film Festival. It captures footage from the early years giving us a timeline of how the show and characters evolved.

While watching the film there were so many  “Oh, I remember that!” moments- still to this day there are many songs that I can still sing out loud. And the defining moments that now as a mother I can turn back to see just how brilliantly they approached various topics including the death of Mr. Hooper. Fair warning — get your tissues ready. This is one I’ll be watch again and yes, I’m singing all the timeless catchy songs.

For schedule and how to watch, visit hotdocs.ca