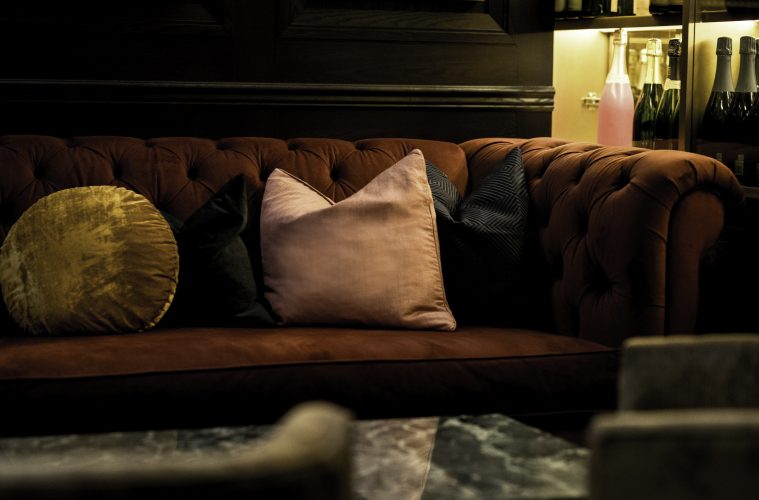 Homebody- Why Canadians are staying put

For the past 13 years, HomeStars has been the leading authority in the home services industry. As Canada’s largest home service marketplace, they have been on a mission to
provide homeowners with a resource that allows them to research, find and connect with trusted home service professionals across the country. Over 8,000 new reviews are
added each month to HomeStars. In 2017, the Altus Group reported that Canadians spent almost $78 billion on homerenovations and that number continues to grow, with renovations having a larger impact on the economy than new home construction. The 2019 Reno Report was inspired by our U.S. sister company HomeAdvisor, who have been releasing a similar report that surveys Americans on their attitudes, intentions and spending as it relates to home improvement.
The survey confirmed that Canadians are staying put and choosing not to move. Not surprisingly, this is prevalent in the Toronto corridor, with Land Transfer taxes forcing homeowners to cough up thousands even to move across the street. 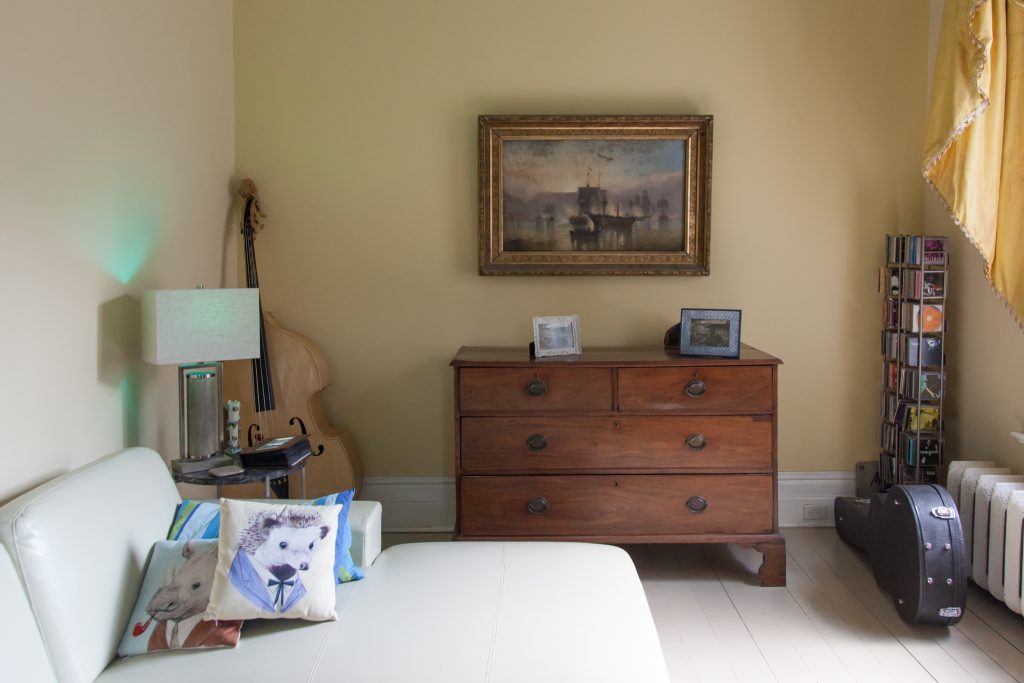 With home sales flat, according to a June 2019 report from the Canadian Real Estate Association, and the uncertainty of a Federal election on the horizon, more Canadians are opting to renovate the home they’re in, rather than make a move. Nearly two-thirds of respondents indicated that they planned to spend as much or more on improving their homes in the next 12 months. And remarkably, a whopping 77% of Canadian homeowners reported they had the cash on hand to do renovations.
According to an RBC Economic Report released in February, 40% of homes in Canada are owned by people who are younger than 35. When we looked at spending among the
generations, it was the Millennials who were the most active. Almost three quarters plan to spend as much or more on maintenance in the coming year and 72% plan to spend as much or more on larger renovations.
With repairs and renovations on the rise, and 62% of Canadian homeowners living in houses built in 1950-1999, we’re poised to see a lot of investment in our most treasured asset, our homes. Tell us below, what is the number one house improvement you’re focusing on this fall?
Tweet
Share
Share
Pin
0 Shares

10 must-pack items for your lux trip carry on