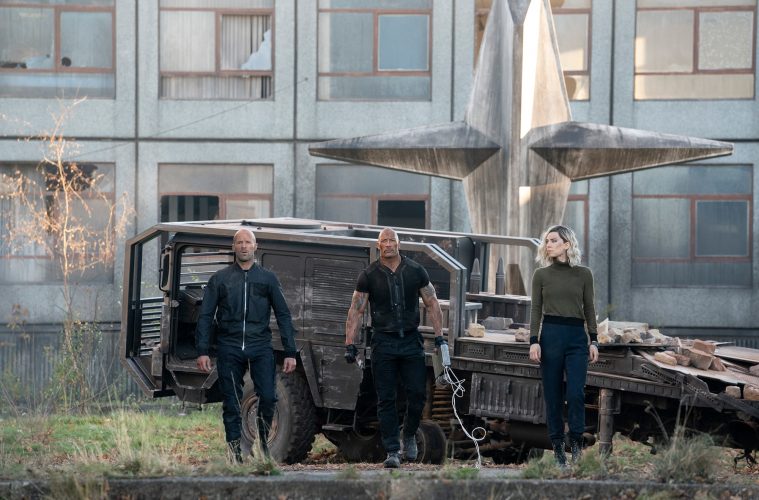 It’s been a while since I’ve gone to the theatre to watch an action film that was ridiculously entertaining. Hobbs & Shaw, the first spin-off  from the Fast and Furious franchise, satisfies that craving for a total escape from reality. The action  thriller that cost $200 million to produce, is full of punches that hit your gut and leaves you in stitches.

Some background…Ever since hulking lawman Luke Hobbs (Dwayne Johnson), a loyal agent of America’s Diplomatic Security Service and lawless outcast Deckard Shaw (Jason Statham), a former British military elite operative, first faced off in 2015’s Furious 7, the duo have swapped smack talk and body blows as they’ve tried to take each other down.

But when the cyber-genetically enhanced super villain Brixton Lore (Idris Elba) gains control of an insidious bio-threat that could alter humanity forever — and bests a brilliant and fearless rogue M16 agent (Vanessa Kirby, yes, she played Princess Margaret in Netflix’s The Crown), who just happens to be Shaw’s sister — these two sworn enemies will have to partner up to bring down the only guy who might be badder than themselves. 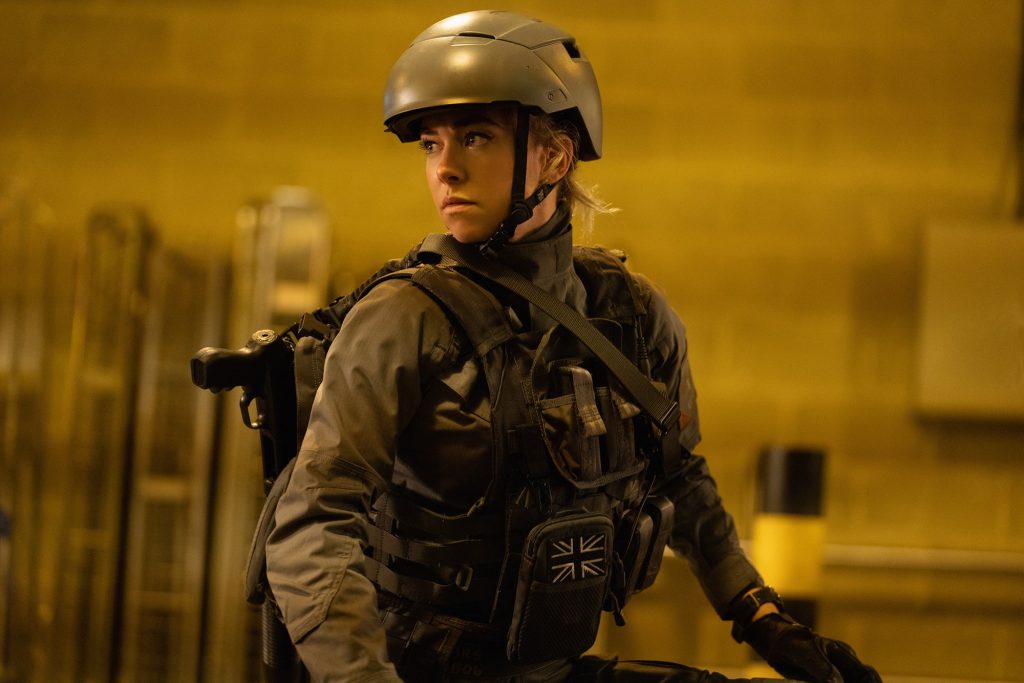 Nothing is real here. The McLaren 720s racing down crowded streets with explosions and gunshots doesn’t get one scratch or dent. If it did, I’d probably cry. By the way, how did Johnson fit into that incredible supercar? Apparently, he was digitally placed there. He’s a big guy!  The “we’ll never die” fight scenes don’t get that bloody considering the number of hits served. Don’t overthink the fact that Vanessa Kirby and Jason Statham are siblings in this film with perhaps just a few years apart but in real life they have a 20+ year age gap. Actually, don’t overthink anything. The film is entertaining, far fetched, and with a few worthy surprises along the way.

The storyline takes us from the UK to L.A. and to Samoa — a nod to Johnson’s roots. From the trailers, I knew a Haka (ancient Maori war dance) would be performed and was really looking forward to seeing this — but alas, it was only a brief moment that made it into the final cut.

So, the question that comes up is “Do you need to see the previous Fast and Furious films before this one?” No. This film stands on its own. All you need to know is the two main characters have a history together and they’ll get you all up to speed fast.

But let’s be real, we’re here for the banter between the two main characters and others. Okay, and maybe the odd flex and we pretty sure Johnson knows as he hams that up tenfold.  What’s that eyebrow twitchy thing he does? Toss in a whole lotta wild and crazy stunts and special effects with a bit of sappy family scenarios and it’s a recipe for a fun summer “date night” movie. And yes, I’ll be downloading the soundtrack.

Lighten up and buckle up for this joy ride. Hobbs and Shaw is in theatres August 2, 2019. Stay for the extras after the credits.