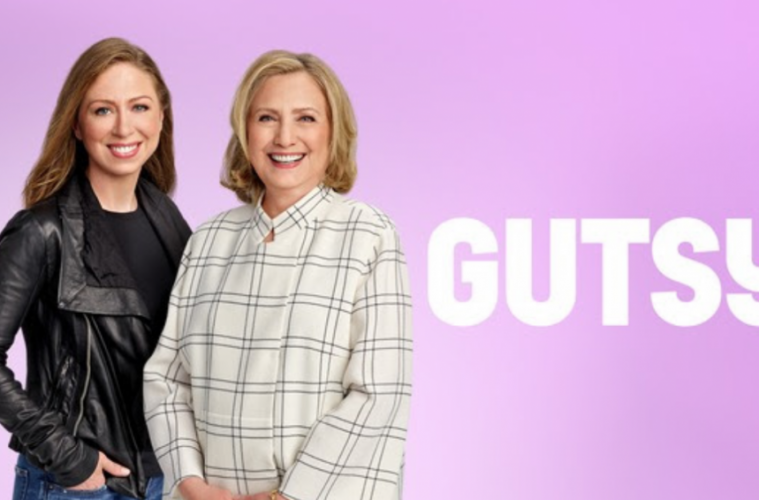 The stars will be returning to the red carpets at this year’s Toronto International Film Festival (TIFF) and we’re already getting excited! Our eyes and ears are on high alert as news continues to flow with noteworthy confirmations. Who’s already caught our attention? Hillary Rodham Clinton and her daughter Chelsea Clinton are slated to speak during the Festival.

They will be here to showcase their new Apple documentary 8-part series GUTSY, based on The Book of Gutsy Women: Favorite Stories of Courage and Resilience and produced by their production company HiddenLight, as part of  the TIFF’s Industry Conference Visionaries programme.  TIFF 2022 will run from September 8 to 18.

The Visionaries programme at TIFF’s Industry Conference offers inspirational keynotes from distinguished industry leaders who are forging innovative new paths creatively and in business. (But, we’re almost certain that they will be honoured guests at other events during TIFF since they’ll be here, anyway!)

“We are thrilled to welcome Hillary and Chelsea Clinton to TIFF 2022,” said Cameron Bailey, TIFF CEO. “As two ‘gutsy’ women themselves, their breadth of experience and insight into social issues and gender politics is inspiring. We are honoured to host this special conversation as part of TIFF’s Industry Conference and spotlight their upcoming Apple Original documentary series Gutsy.”

Based on the Clintons’ acclaimed New York Times bestselling book, The Book of Gutsy Women, the Apple series features Hillary and Chelsea as they embark on a thought-provoking journey to speak with innovative women artists, activists, community leaders, and everyday heroes who show us what it truly means to be gutsy. The docuseries shows Hillary and Chelsea as you’ve never seen them before, revealing their special mother–daughter bond and the unique, multi-generational way they approach the important and timely issues highlighted in each episode. 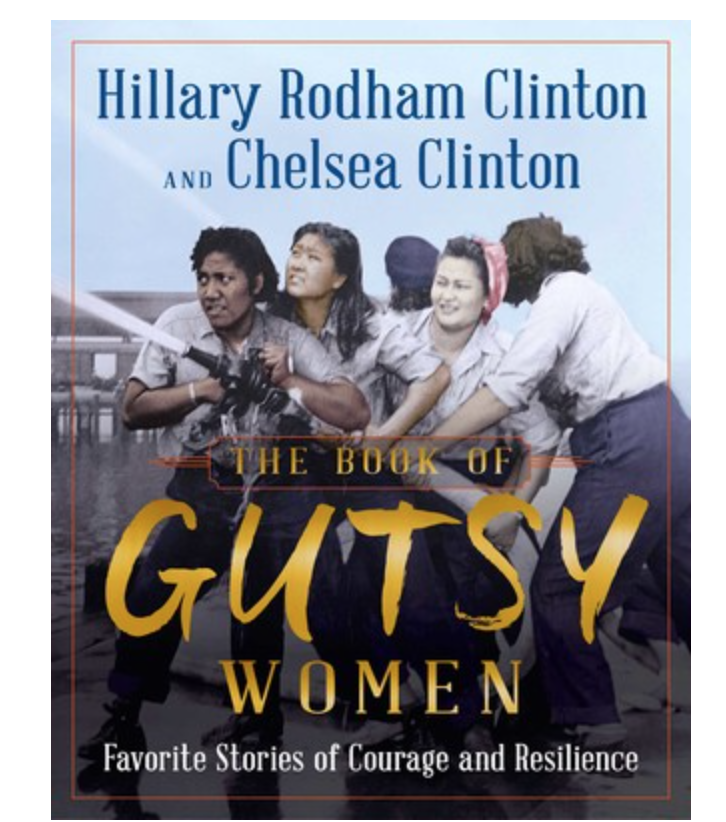 Extraordinary , courageous, and resilient women who have made an impact in their community and on the world. This includes Kim Kardashian, Megan Thee Stallion, Dr. Jane Goodall, Gloria Steinem, Wanda Sykes, Amy Schumer, Goldie Hawn, Kate Hudson, and many more.

There’s a great background interview that talks about what inspired Hillary and Chelsea to write this book. You can find it here.