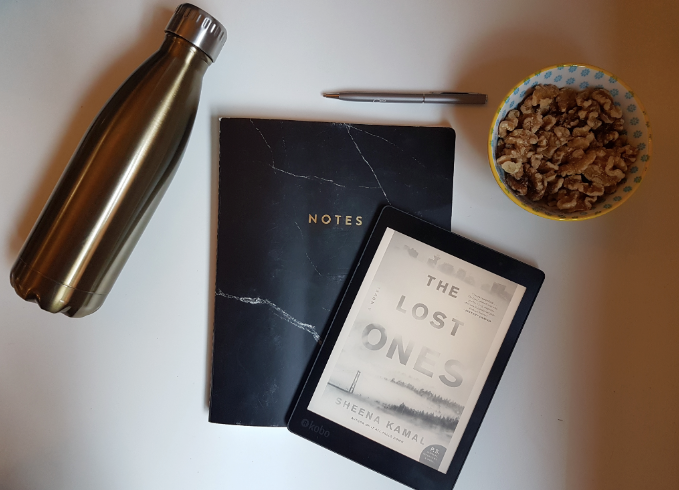 Here are the winners of the 2018 Kobo Emerging Writer Prize

Summer is here and we’re looking forward to some down time with a few good reads including the latest Kobo Emerging Writer Prize Winners. These are the best in Canadian books in literary fiction, mystery and non-fiction.

The winners were selected among a shortlist of talented Canadian authors, chosen by Kobo’s team of booksellers, with book completion rates, customer ratings and reviews taken into consideration.

About the book: An audacious and powerful debut novel: a second American Civil War, a devastating plague, and one family caught deep in the middle—a story that asks what might happen if America were to turn its most devastating policies and deadly weapons upon itself.

Author Lori Lansens, this year’s Literary Fiction judge, says: “Set in the near future, in an America ravaged by civil war and decimated by the changing climate, American War introduces us to Sarat Chestnut and her ill-fated family, southerners struggling to live a new normal. With beautifully crafted prose, deft character strokes and a propulsive narrative, Omar El Akkad creates a hellish, all-too-believable ethical wasteland where Sarat, thirsty for vengeance, becomes radicalized. War is hell, and while this novel charts the ruination of a country, a family, a woman, there are poignant reminders that humanity is not so easily destroyed.” 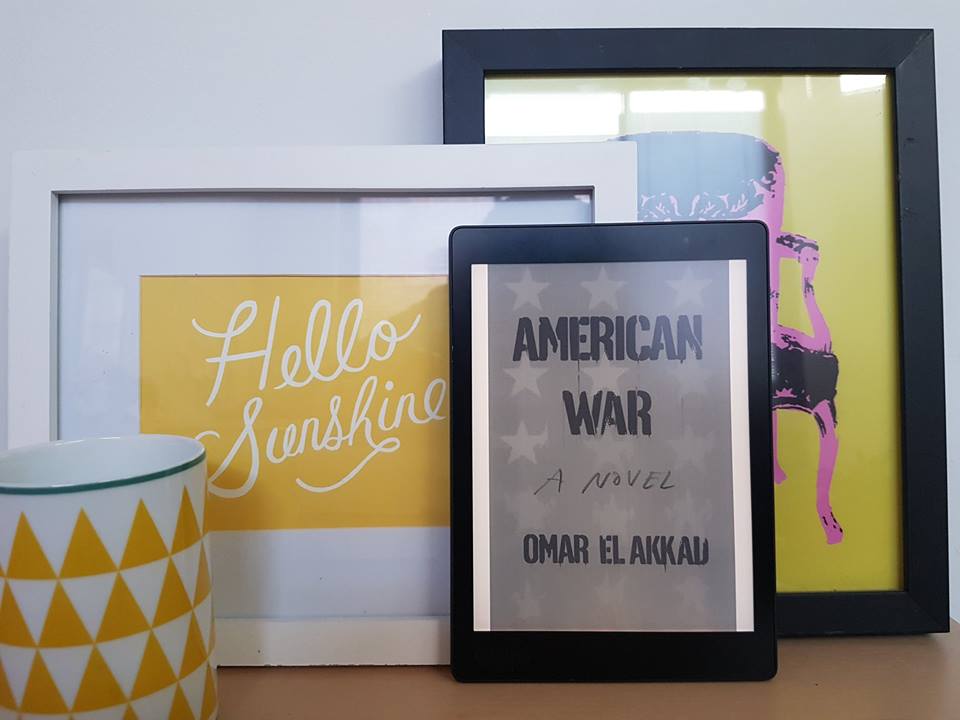 THE LOST ONES by Sheena Kamal, published by HarperCollins.

About the book: It begins with a phone call that Nora Watts has dreaded for fifteen years—since the day she gave her newborn daughter up for adoption. Bonnie has vanished. The police consider her a chronic runaway and aren’t looking, leaving her desperate adoptive parents to reach out to her birth mother as a last hope.

Author Linwood Barclay, this year’s Mystery judge, says: “Sheena Kamal’s writing in The Lost Ones is as fearless as her protagonist, Nora Watt. It has a dynamite premise that reminded me of Michael Connelly’s Blood Work, in which the hero is asked to solve the murder of the woman whose heart ended up in his chest. Kamal has an equally devious starting point, when Nora is asked to find a missing girl who happens to be the grown child she gave up for adoption. Kamal uses the conventions of the crime novel to cast a critical eye on Vancouver’s societal dysfunction, racism and poverty.”

TRUST NO AUNTY by Maria Qamar, published by Simon & Shuster

About the book: Based on her popular Instagram @Hatecopy and her experience in a South Asian immigrant family, artist Maria Qamar has created a humorous, illustrated “survival guide” to deal with overbearing “Aunties,” whether they’re family members, annoying neighbors, or just some random ladies throwing black magic your way.

Author Jay Ingram, this year’s Non-Fiction judge says: “Honestly this has been one of the most difficult decisions I’ve ever had to make, but in the end, I chose Maria Qamar’s Trust No Aunty, a book that in a light-hearted (and laugh-out-loud funny) way weaves together art, human nature and culture and leaves the reader enlightened, or at least more aware, than before.”

Want more suggestions? Aside from the announced winners, here are the shortlisted authors and their titles that are worth taking a look at as well. 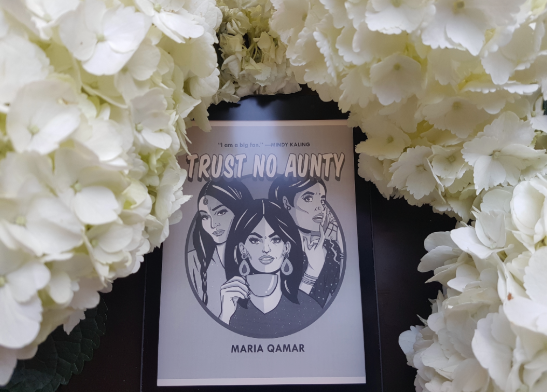