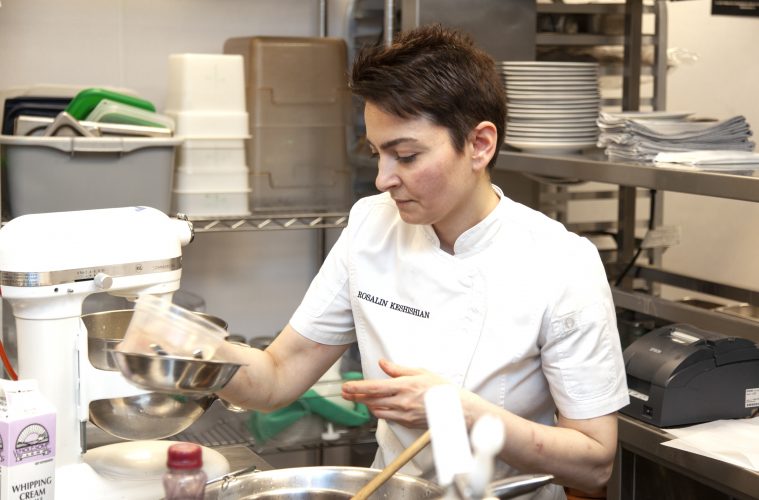 Babel may be temporarily closed, but by the looks of Chef Rosie Keshishian’s Instagram the fire is still burning- she’s not letting the Covid closure keep her out of the kitchen. This comes as no surprise to anyone who knows her, Rosie is pretty damn unstoppable. Her story, like many other Torontonians, starts overseas, she only just arrived in Canada in December of 2015.

Rosie was born in Syria to Armenian parents, and spent much of her formative years honing her culinary skills under her grandfather’s guidance, he owned a bakery and Rosie would often head over there after swim team to roll dough by hand and learn the techniques perfected by her grandfather. Later Rosie volunteered at camps cooking for hundreds of people, making everything from scratch cooking in massive pots over open flame. The fire and desire were already burning, her destiny for a life in culinary arts was evident early on. And then the Syrian Civil War struck. Rosie fled with her family, two young daughters, husband and in-laws for Lebanon, before getting clearance to come to Canada.

“We couldn’t bring anything. We brought photo albums, and my mom’s handmade stitches, I can’t replace those. The memories you can’t replace.”

Rosie was determined to bring stability to the lives of her daughters, and swiftly got to work on her new life in Canada. Rosie enrolled in George Brown College to advance her skills and familiarize herself with North American methods and techniques. She found work near her home at the Beiruti Grand Café making sandwiches and other simple lunch offerings and was promoted quickly to Sous Chef. But Rosie knew she wanted to sink her teeth into a bigger challenge and found it after stumbling upon Bannock in the spring of 2017. Even though the commute was an hour from her house, she was connected to the bustling eatery, and quit her current job, even after the owner offered her more money. A month later, she was working her ranks up though Bannock, starting as Garde Manger, then moved up the line making pizzas, pastas before being promoted to Sous Chef. After learning that O&B had plans of opening a Mediterranean restaurant, Rosie approached Corporate Executive Chef Anthony Walsh and asked to get involved.

According to Walsh, it was earned early on, her dedication and hard work was obvious not only during her time at Bannock but also on full display during the intense training and tastings that go into developing a new restaurant.

“After one and half years working at Bannock, I needed something new, I wanted to improve. I came to Babel as Sous Chef but right away they gave me the Chef position. We started working 6 days a week 17 hours a day, but it was a pleasure for me. We were building something, and I was so happy to be part of it. One hand is not clapping, I depend on my team.” 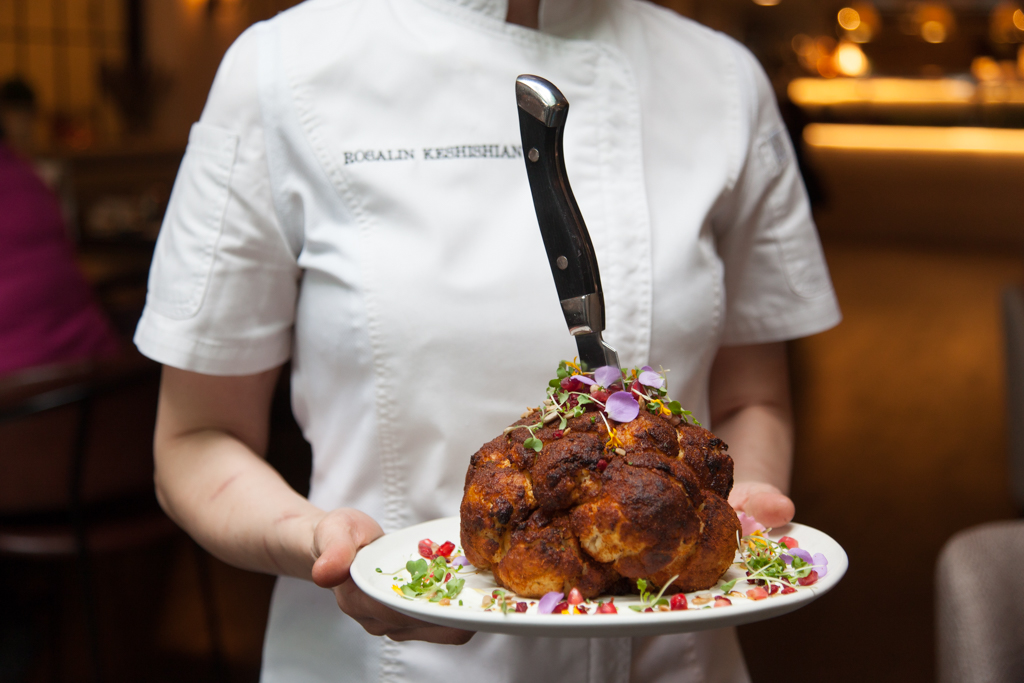 Flawless plates deliver on that ethos, with absolute ‘gram worthy dishes like the Boneless Lamb Shoulder or BC Black Cod, Chef Rosie is making her mark on Mediterranean dishes, infusing her culture and experiences into each offering. The result is compelling, she achieves greatness and still doesn’t seem completely satisfied, there’s always a next level. She weaves her personal history with her recipes, they’re complex and interesting, much like the Chef herself. She’s relentless in her quest to deliver, and it’s being recognized, with her boss Chef Walsh’s bold statement, ‘she’s the real deal’. 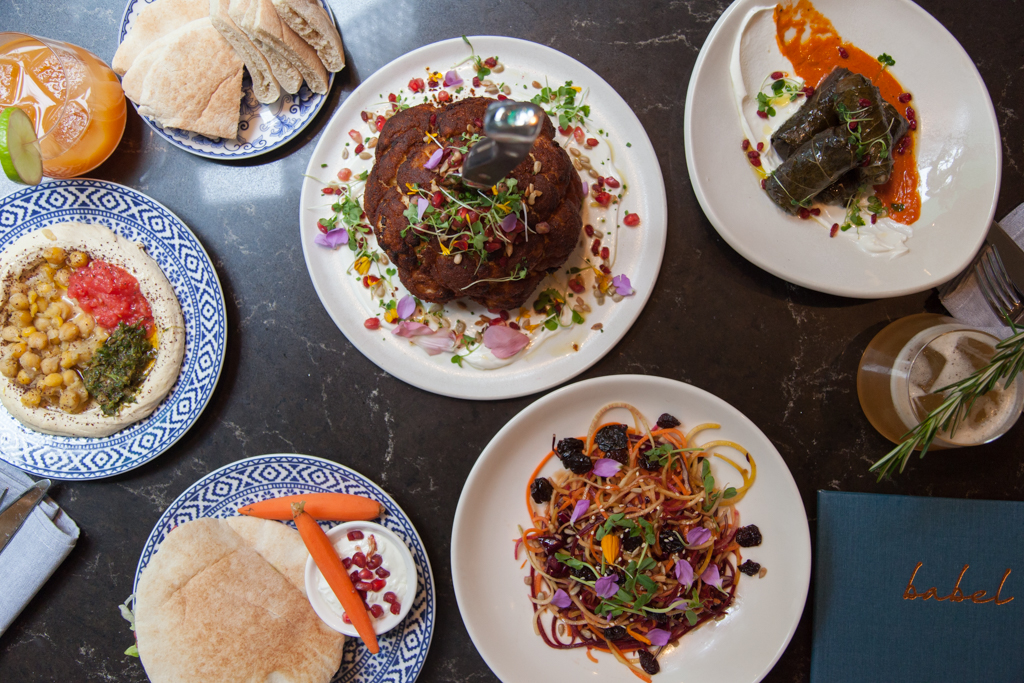 The trajectory of her career is refreshing, promoted early and often, she is as ambitious as she is modest. O&B saw a spark, nurtured it and rewarded it. Babel isn’t just a wonderful restaurant, it’s a signal to us all, hard work can and does pay off. Rosie’s convictions of coming to Canada, starting over and securing a future for her family have all happened in just under 5 years. Family first, at a time like this, is a mantra we can all get behind.

Next up in the Ladies First series, we speak with Shauna White, winemaker at Adamo Winery.

Interview may be edited for clarity and length. All photos by Libby Roach.