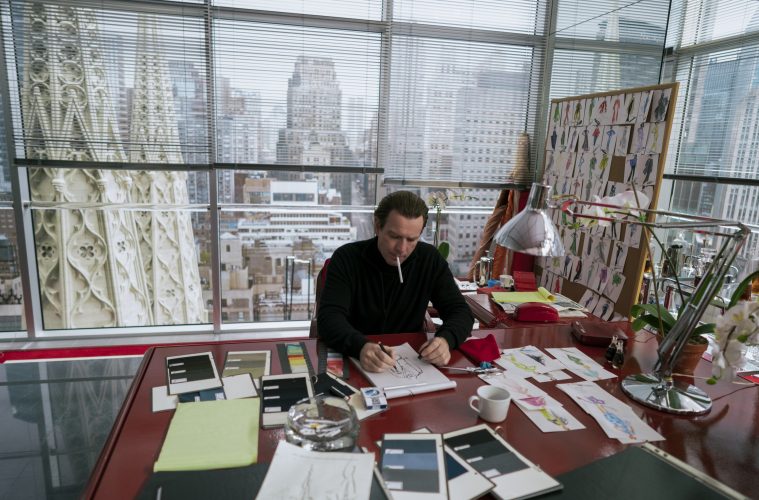 Halston series is coming to Netflix

Today, on what would have been Roy Halston Frowick’s 89th birthday, Netflix Canada announces the global premiere date for the limited series Halston set for May 14.

Follows the legendary fashion designer (Ewan McGregor), as he leverages his single, invented name into a worldwide fashion empire that’s synonymous with luxury, sex, status and fame, literally defining the era he lives in, 1970’s and ‘80’s New York — until a hostile takeover forces him to battle for control of his most precious asset… the name Halston itself. 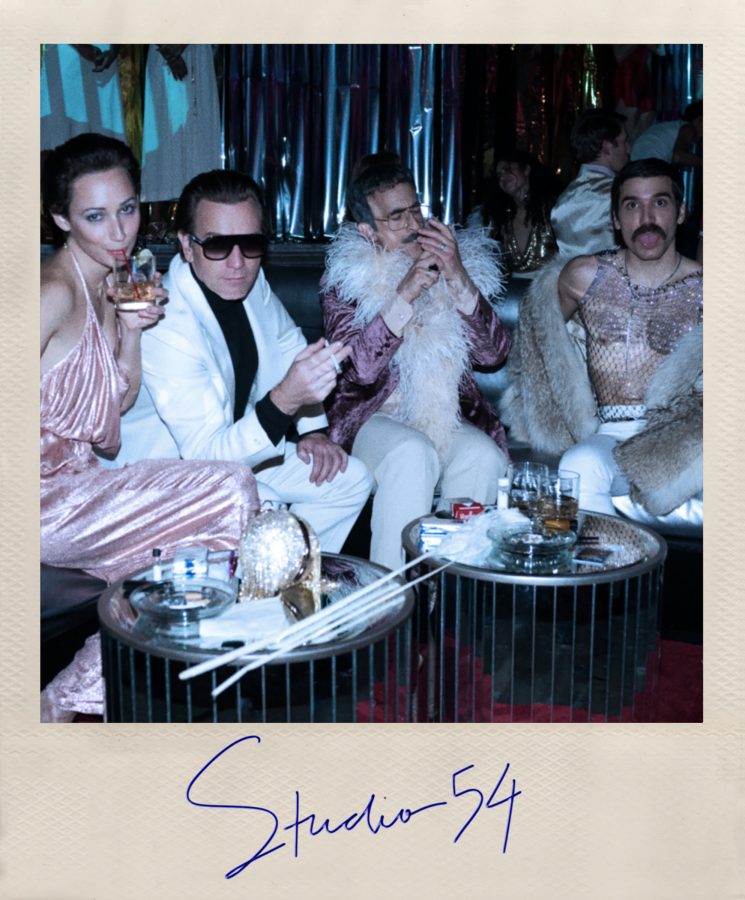 More information can be found at www.netflix.com/halston