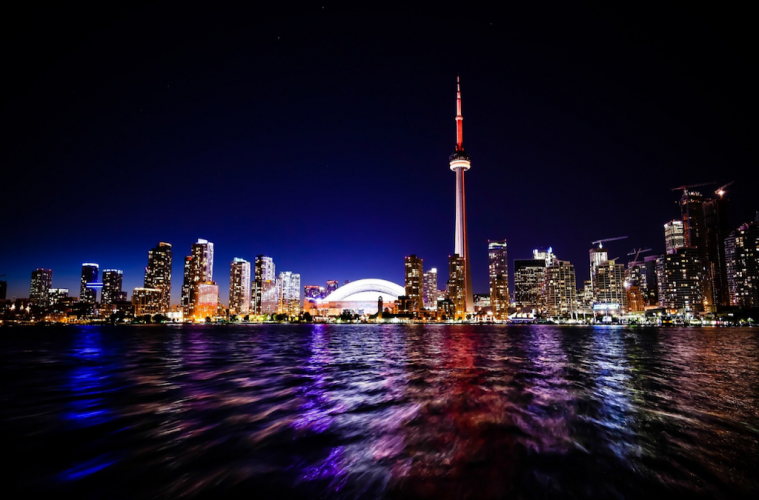 Hold my bloody caesar!  I’ve learned that Guillermo del Toro’s NIGHTMARE ALLEY has started production in Toronto this week. Searchlight Pictures announced yesterday that the film has begun with principal photography in the city. I’m a HUGE fan of Guillermo’s work – The Shape of Water was a stunning masterpiece that will go down in my books as one of the most beautiful works in cinematography. His love for Toronto was very apparent in this film as he featured many great locations. No surprise, since he has a home here as well as in Los Angeles. Plus, the man is already a legend!

In 2017, the Art Gallery of Ontario featured a large exhibition that included del Toro’s items from his personal collection of unusual curiosities and items that were used on his horror film sets. At that opening, he explained that monsters were very much part of his spiritual upbringing rather than a fascination. “Monsters, in some way shape or form, are relevant in our world – whether we choose to see them or not,” he told us during the media preview.

Now, I’m not usually a big fan of horror films but I’ll never forget one of his quotes that I jotted down when I first heard him speak: “Real monsters are not the people that were born with a difference. The real monsters are the ones that notice the difference and exploit it.” This made me look at his work with a fresh perspective.

In NIGHTMARE ALLEY, an ambitious young carny (Bradley Cooper) with a talent for manipulating people with a few well-chosen words hooks up with a female psychiatrist (Cate Blanchett) who is even more dangerous than he is.

I’ll definitely be keeping an eye on this one!