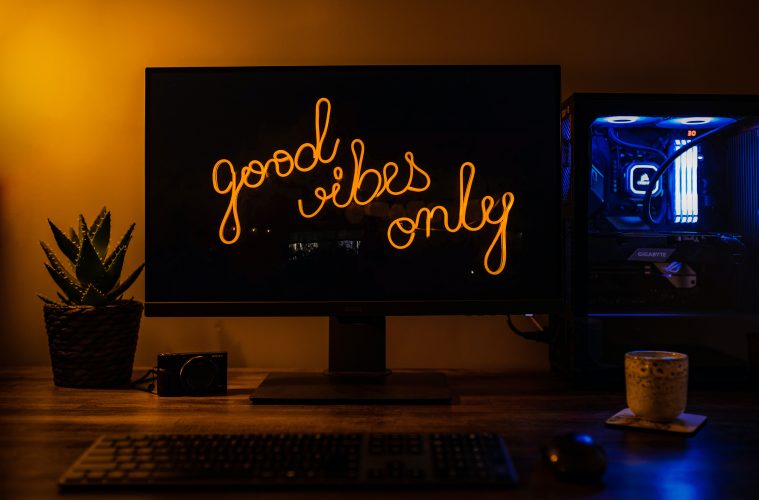 Winter is just a few months away and sweater weather is soon upon us. Snuggles galore are coming and that’s not all! (Sorry, pun intended). We got our hands on the latest steamy data that reveals some of the most common fetishes, kinkiest fantasies and all sorts of juicy fun here in Canada.  One thing we’ve learned? Pleasure is never a ‘one-size fits all’ approach and the data reveals that preferences vary widely from coast-to-coast.

Lovehoney, one of the world’s leading online retailers of all things “adult novelty” products recently launched an interactive sex map of Canada that reveals all the sexiest secrets from coast to coast. The findings were based on consumer purchases, searches and behaviour patterns between March 1 to April 1, 2021.

Here are some of the highlights according to the Lovehoney findings…

The ‘PEG’ in Winnipeg may serve a deeper meaning with their most popular searches being “butt plug” and “strap-ons”.

Montreal’s french influences dive deeper than their buoyant culture and cafés with their most popular fantasy revealed as “French Maids and Butlers”.

This was a surprise to us! British Columbia reigns as the kinkiest province with Quebec falling behind as the least kinky province.

Lion’s Bay, British Columbia is ranked number 1 out of 1934 Canadian sexiest towns. What’s going on there??? Toronto ranked 1546 on the same list. (sad)

If you’re curious, you can check out more of the fun findings about your home town (or others) here.