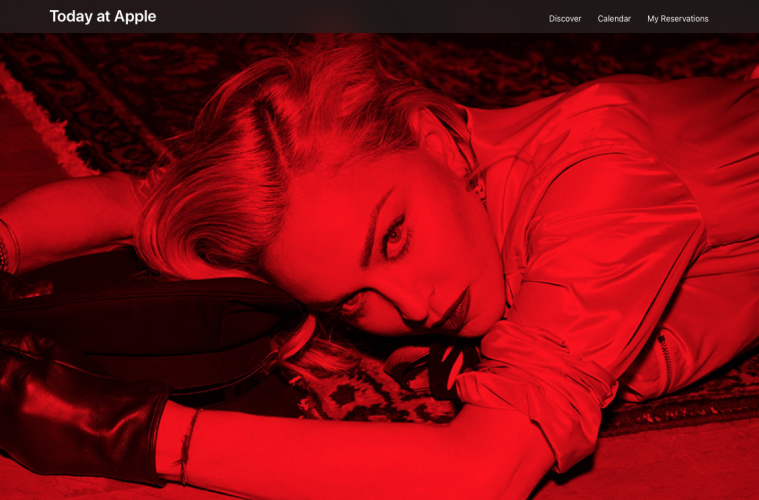 It was in January 2018, when Madonna announced that she was working on a fourteenth album. Madonna had relocated to Lisbon, Portugal where she connected with many artists, musicians, and other creative types and felt a strong connection with the people, music, and culture. This influence brings us to her new album, Madame X.

In the iTunes Preview editors’ notes, Madonna tells  Apple Music’s Julie Adenuga, “Portugal is such a melting pot for so many cultures– there’s a lot of people from Brazil, Angola, Spain. You can stand out on a balcony and hear some incredible voice carrying through the starlit sky, and it’s just so magical you can’t help but be inspired by it.”

Bold, adventurous, and ambitious — definitely words we use to describe this artist who we are pretty sure has more than nine lives. Madonna’s official Instagram and YouTube referenced the megastar as “Madame X”, an alter-ego and the name of her latest album. Her account trickled out teasers of this mysterious persona who was often seen donning an eye patch. This multi-post (April 8 to 13) revealed who Madame X is or represents. 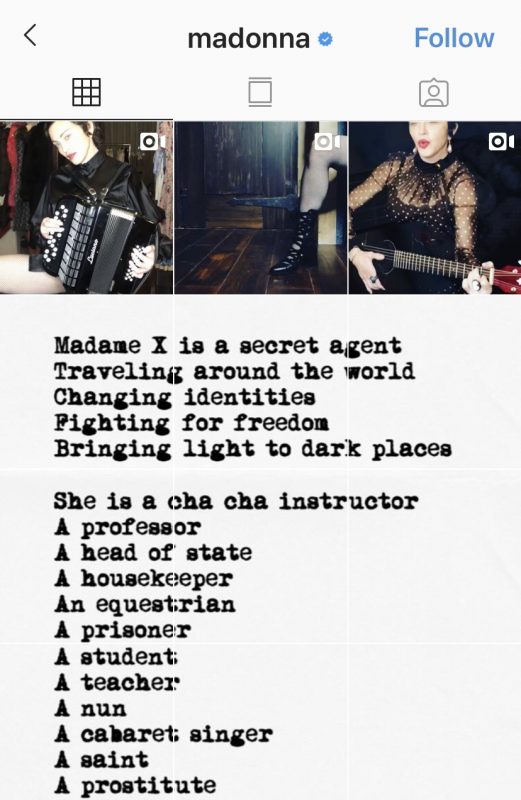 Now, on the heels of Madonna’s new album Madame X releasing on Apple Music, a new fun and informative Music Lab starring the Queen of Pop herself, Music Lab: Remix with Madonna debuts this week at all 29 Apple stores Canada. Discover what it takes to make a hit song in this hands-on session. You can enroll for FREE at one of the sessions in store to go behind the making of a song. In this session, you’ll deconstruct Madonna’s song Crave, find out what inspired her and go hands-on to create your own version of the song using GarageBand on iPhone. Devices will be provided. This session is just one of a series of Remix sessions—more Remix sessions featuring new artists will be available in the future.

I’ll be heading into my nearest Apple Store for a session myself! Canadians can register for free for this special Music Lab: Remix with Madonna now.

Here’s a bit more Madonna for you. This was a welcome announcement posted on the artist’s YouTube channel: