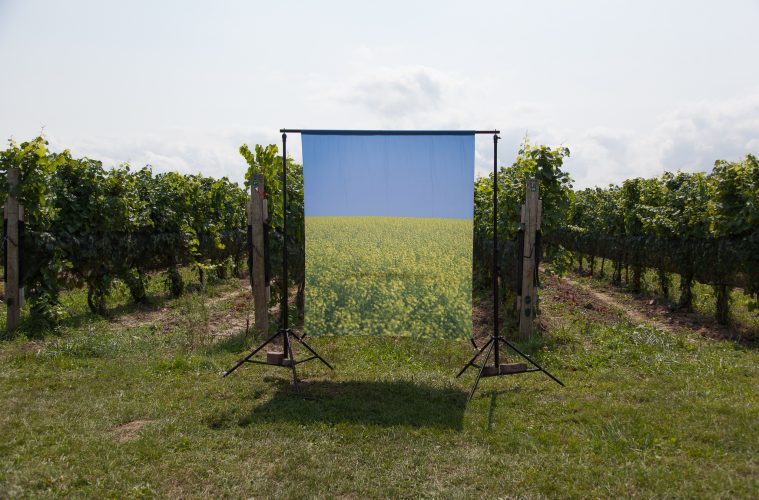 Watching what you eat takes on a whole new meaning after viewing Scott Hamilton Kennedy’s documentary Food Evolution Movie. Made in 2016, the movie explores the relationships worldwide of people, farmers, food and GMO’s. Steeped in science, the movie takes aim at how the unscientific mind- whether it’s a policy or lawmaker, government official, media mogul or doctor can infect and disrupt change- here relating to legalization and licencing of GMO’s. 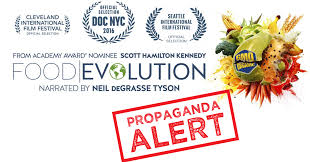 So, how much do you know about GMO’s? Turns out, unless you’re working as a food scientist, you probably don’t know enough to make an informed decision. And as isolated in the film, that’s exacerbating the problem. The human flaw of having an opinion based in ignorance and sharing it for the world to believe is quite actually having devastating repercuations for those farmers living in desolate conditions- these GMO seeds can literally bring a farm back from the brink. So why are government officials time zones away making decisions that can impact the availability of these crops? Those are just some of the questions that were brought to mind after viewing this thought provoking film. And in the spirit of filmmaker Scott Hamilton Kennedy, it’s entertaining- his ability to bounce from country to country and story to story is spellbinding. The characters are as split as any drama, which makes for a pretty captivating watch.

Thanks to Canola Farmers for the insightful evening with the farmers, scientists and of course, filmmakers for the dialogue. You can learn more about Scott’s movie here.
Got a question about GMO’s?
Share with your community #canolaconnect and use the #Askafarmer #AskaScientist hashtags to get involved in the conversation.