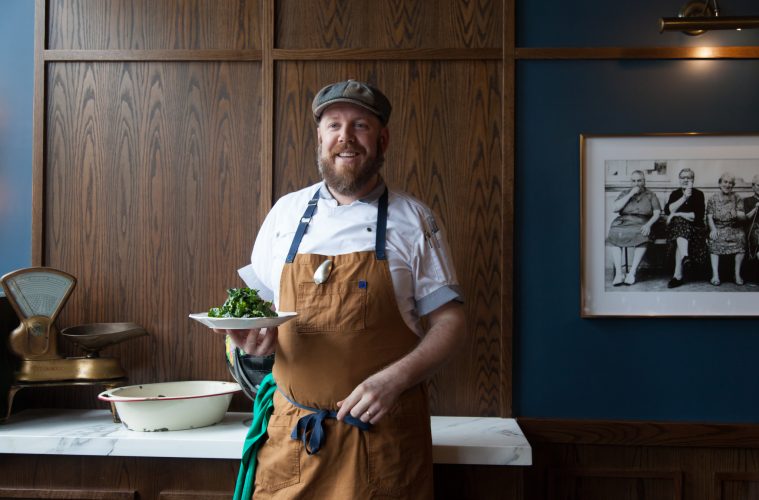 LocalLicious, the newest iteration of the ‘licious fleet launches today. From February 25th to March 7th, participating restaurants across Canada will be offering three-course dining experiences and donating $1 from each menu to a local charity.

The devastation from COVID-19 lockdowns has been particularly cruel and unkind to the restaurant industry. From quick-pivots early on with costly safety and infrastructure improvements (heated patio lamps and plexiglass barriers don’t come cheap) to seemingly incomprehensible government influence dictating closures with almost no notice, the food and beverage sector which employs roughly 1.3 million people in Canada alone, has reached its tipping point.

Look around your neighbourhood. How many papered up windows do you spy? Ask your friends who work in hospitality- where are they working now? Whether it is the server who’s paying their way through college or a Sous Chef punching their way to the top if you work in a kitchen, it is almost a certainty that their role looks much different than it did a year ago.

I worked as a hostess, server, bartender and manager all while paying my way through school. I have had many flashbacks, struggling to imagine how I would have managed without a job and the uncertainty of OSAP student loans looming. This isn’t just a setback. This disruption will ripple an entire generation. Whether you’re a line cook or the director of culinary and operations for a 5-Star hotel, your job is vulnerable.

While a week and a half of dining out (or in, if you’re in a red-zone like me) doesn’t seem like a big effort, it can have a huge impact. Standing in solidarity, making noise for your friends who are barely scraping by is a good start. Another way to help is to follow your favourite restaurants on social media, especially Instagram, where there is a nifty ORDER button that will take you to your preferred food delivery app, while saving the restaurant a percentage of the usual take, which can hover as high as 30%.

Our city wouldn’t be complete without the diversity and variety that we’re afforded with restaurants like Goa. Family favourite Parcheggio, also in Bayview Village, has some rustic Italian offerings that are sure to offer comfort. Downtown darlings like R&D on Spadina to Marben on Wellington are also super repeatable.

Get the full list of restaurants, across Canada, here. And share your meal with #LocalLiciousCA and tag @savehospitality.ca