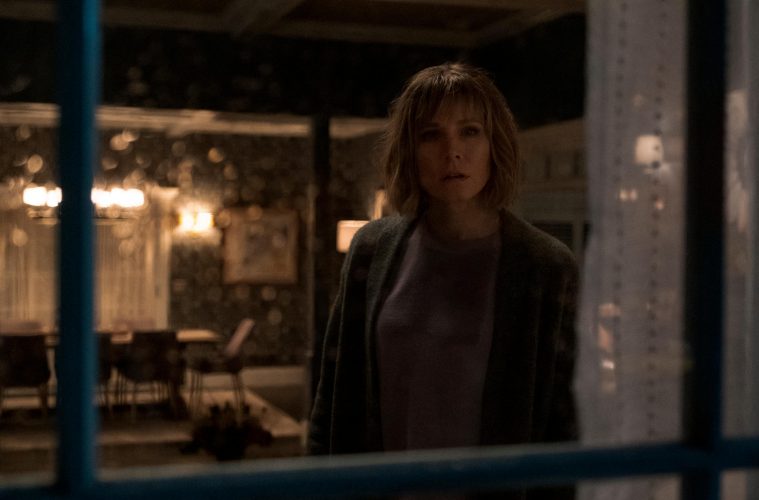 First Look: Kristen Bell in The Woman Across the Street from The Girl in the Window

I was thinking to myself I could sure use a good laugh about now and this first look trailer popped into my inbox from our friends at Netflix. I thought “ah, Kristen Bell! She’s awesome. She can make any rainy day shine.” Then I watched the trailer for ‘The Woman Across the Street from the Woman in the Window’. I cannot tell if it’s going to be a stress-me-out series? dark humour? subtle comedy?

For heartbroken Anna (Kristen Bell), every day is the same. She sits with her wine, staring out the window, watching life go by without her. But then a handsome neighbour (Tom Riley) and his adorable daughter (Samsara Yett) move in across the street. Anna, consequently, starts to see a light at the end of the tunnel. That is before she witnesses a gruesome murder… Or did she?

Here’s the trailer… you tell me?

From creators Rachel Ramras, Hugh Davidson and Larry Dorf, The Woman in the House Across the Street from the Girl in the Window is a darkly comedic, wine-soaked, satirical slant on the psychological thriller. Above all, It will have you guessing who, what, where, why and how in the hell?! until the very end.

The Woman in the House Across the Street from the Girl in the Window premieres Friday, January 28, 2022 on Netflix. There will be 8 x 30 minute episodes in the series.