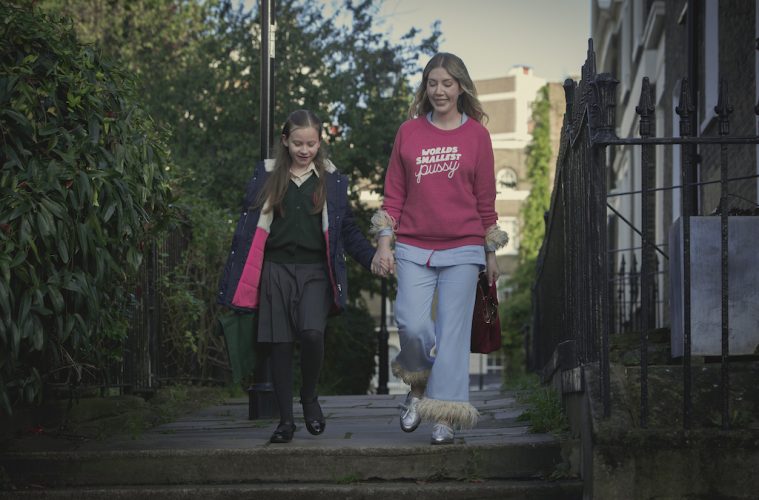 From creator, executive producer, writer and star Katherine Ryan (Netflix special In Trouble, Glitter Room) comes The Duchess, the comedian’s debut scripted comedy series which follows the powerful and problematic choices of a fashionably disruptive single mom living in London. Her daughter, Olive, is her greatest love so she begins to debate having a second child with her greatest enemy — Olive’s dad. But can two wrongs make another right?

The idea of the show was inspired by the comedian’s own life as a single mom juggling her career, her tween daughter, her boyfriend and ex. Yup, looking forward to this! Hey we’re going to need a few chuckles once September rolls around!

The Duchess is coming to Netflix Canada on September 11.

Here’s a first look with the official trailer…