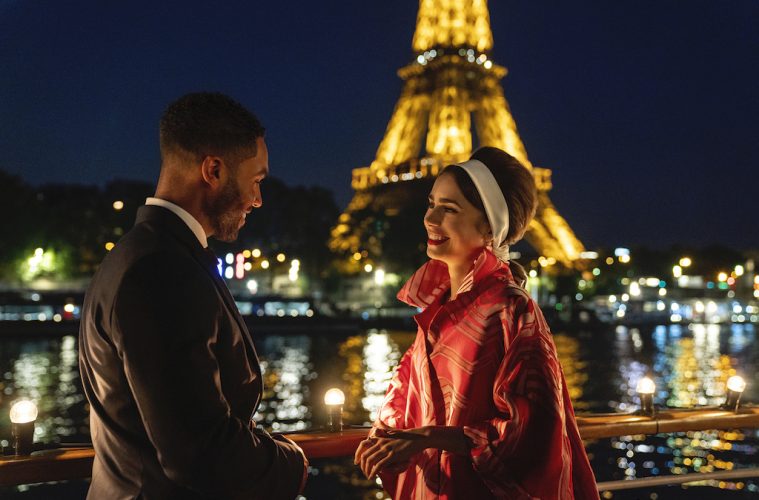 If you started injecting more colour and maybe a little more joie de vivre into your wardrobe this past year it may be the influence of the hit series Emily in Paris. The first season gave us a sense of optimism (and distraction) we needed as we were stuck at home. So many of tuned in and were entertained with the story about the young American who’s company upped and moved her to Paris, France. We watched as she stumbled and stirred up the corporate culture with her gaffs and that je ne sais quoi.

Now more entrenched in her life in Paris, Emily’s getting better at navigating the city but still struggling with the idiosyncrasies of French life in season 2. After stumbling into a love triangle with her neighbor and her first real French friend, Emily is determined to focus on her work — which is getting more complicated by the day. In French class, she meets a fellow expat who both infuriates and intrigues her.

The 10 x 30 minute episodes of Emily in Paris Season 2 will begin streaming October 2, 2021 on Netflix Canada. 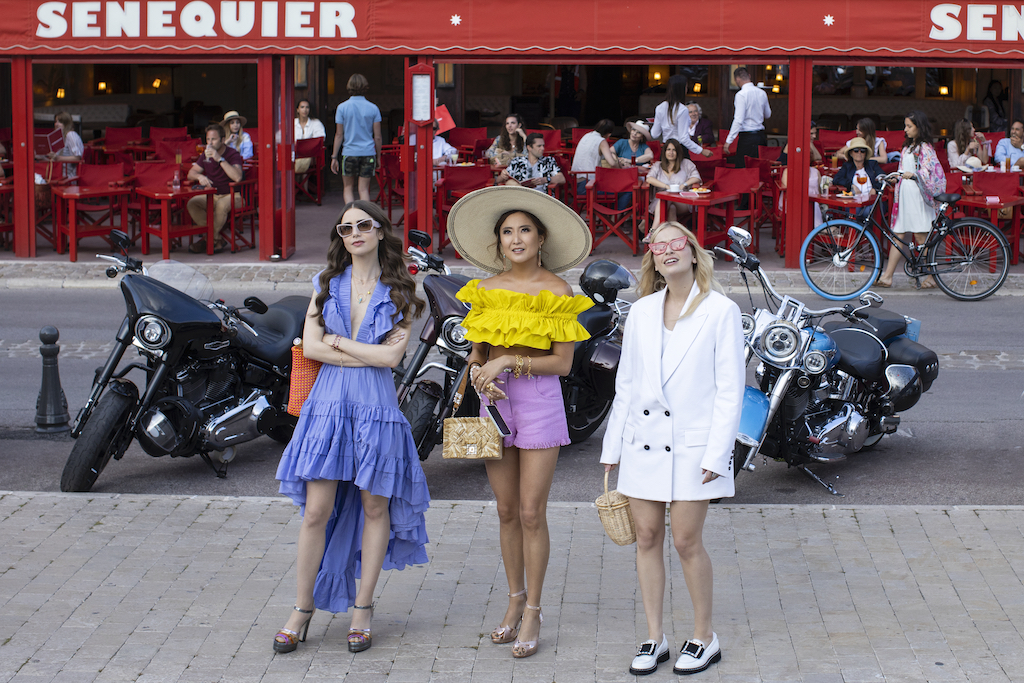 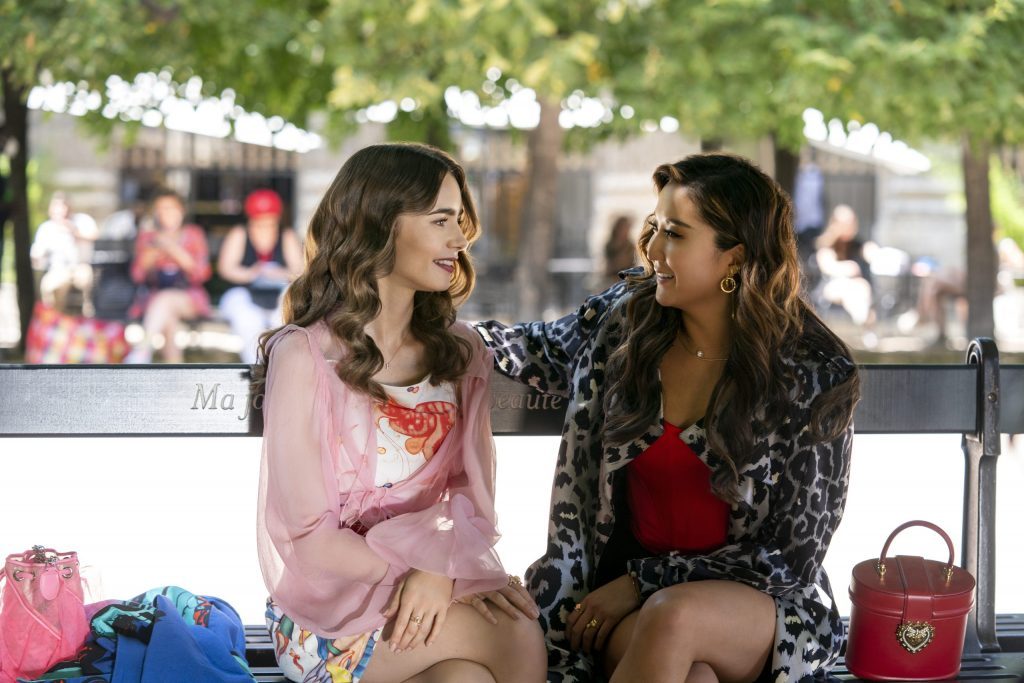 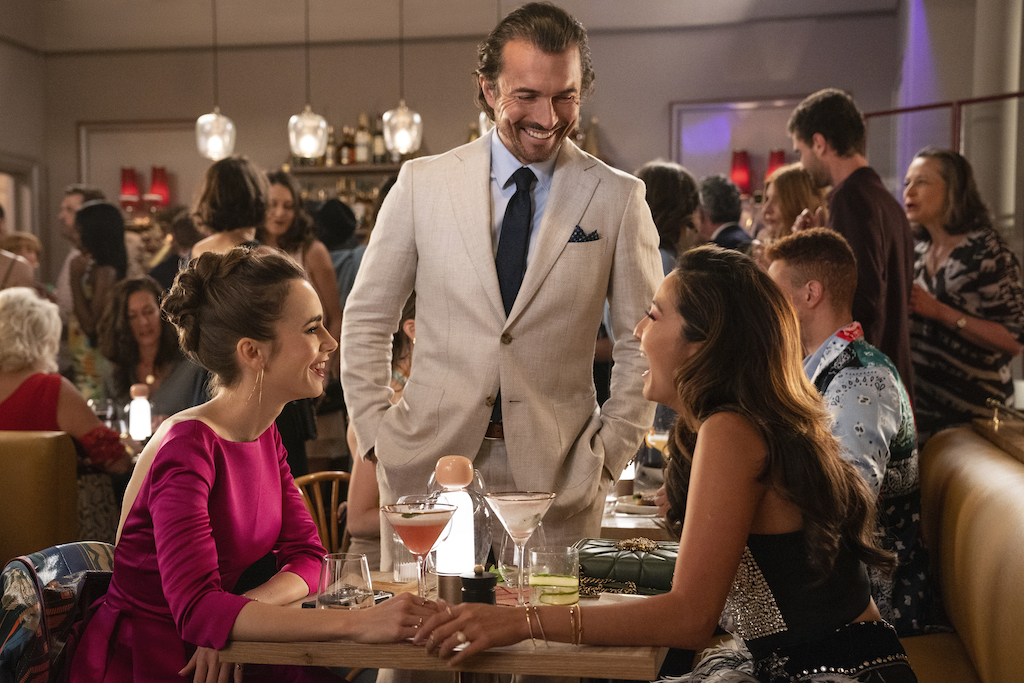