Hogwarts fans, Theatre productions have been easing back here in Toronto. The world’s most award-winning new play, Harry Potter and the Cursed Child, is slated to begin performances at the CAA Ed Mirvish Theatre, May 31, 2022.

Mark your calendars and set your alarms! Tickets will go on sale on December 1, 2021 at 9:45 AM ET (in celebration of Platform 9 ¾ at King’s Cross train station in London). Tickets will be available exclusively through Mirvish Productions, online at mirvish.com 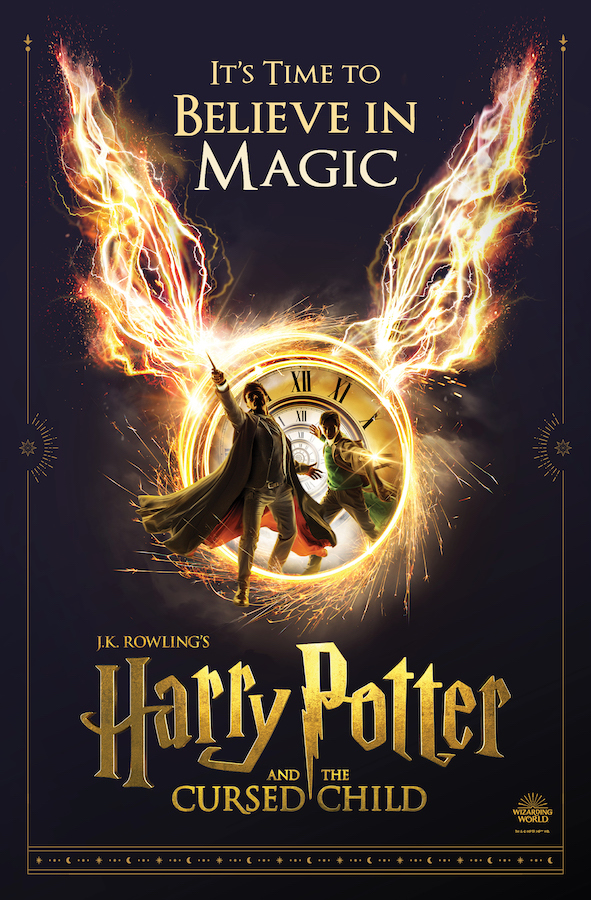 Harry Potter and the Cursed Child originally cast a spell over the world as an epic two-part event. Now, the show has been boldly restaged as one singular performance by the award-winning creative team for its return to North America. With just one ticket in hand, audiences will enjoy all the adventure the continuation of Harry’s story entails in one magical afternoon or evening.

Harry Potter and the Cursed Child begins 19 years after Harry, Ron and Hermione saved the wizarding world. Now they’re back on a most extraordinary new adventure – this time, joined by a brave new generation that has only just arrived at the legendary Hogwarts School of Witchcraft and Wizardry.

Featuring spectacular spells, a mind-blowing race through time, and an epic battle to stop mysterious forces, all while the future hangs in the balance, Harry Potter and the Cursed Child is the eighth story in
J.K. Rowling’s epic saga and the first Harry Potter story to be presented on stage. It has been seen by over 4.5 million people worldwide and holds 60 major honours, with a record nine Laurence Olivier Awards including Best New Play and six Tony Awards including Best New Play.

To get us all into the spirit of the show, we can all have a little fun now by finding out what Hogwarts house we would be sorted into. 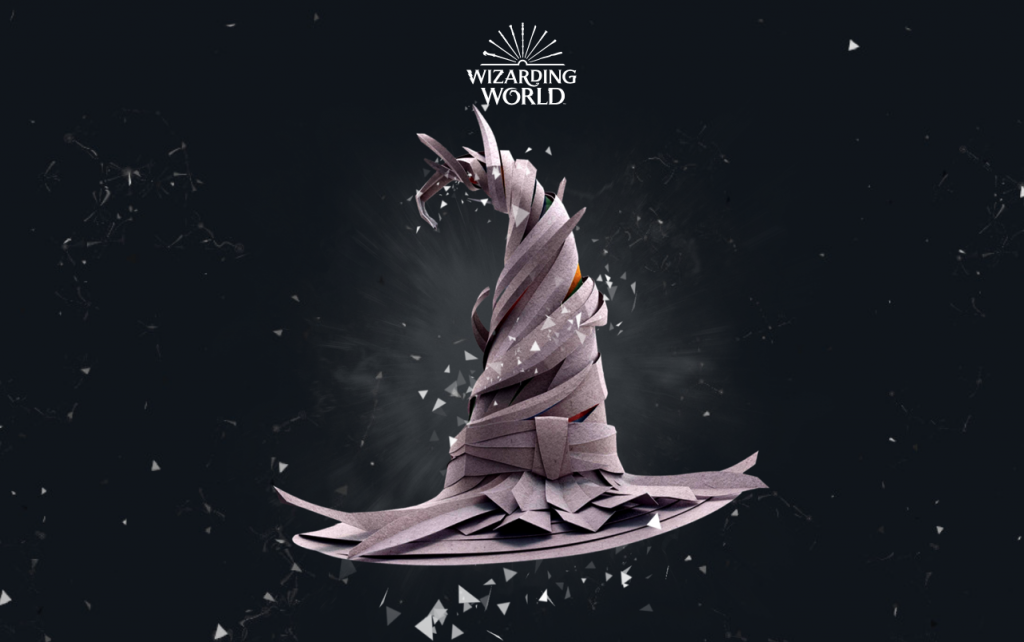 Curious about which house you would be sorted to? Download the Harry Potter World Fan Club app (lots of magical stuff on the app!) or go to www.wizardingworld.com to take part in the official Hogwarts Sorting Ceremony! Then come back and let us know! (I was sorted into Hufflepuff!)

We noticed local theatre producer David Mirvish got into the spirit of Hogwarts too! Watch this video to find out which house he belongs to…