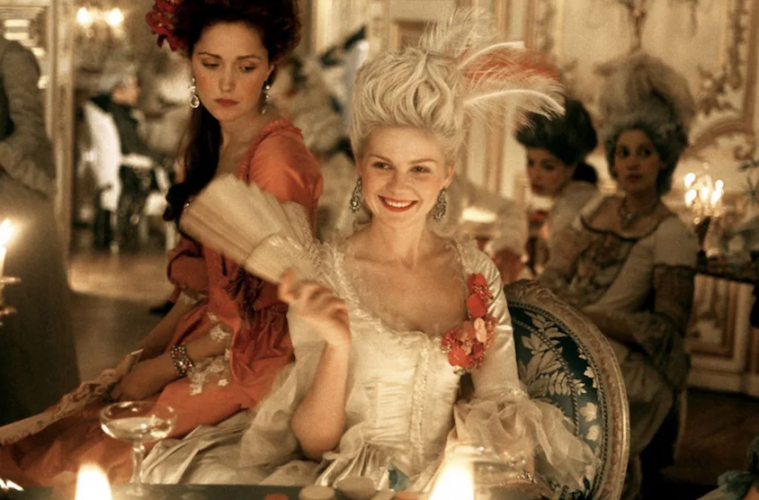 TIFF’s Make it Fashion series celebrates the timeless and ever-fabulous relationship between fashion and film. The retrospective series is drawn from the runways of fashion’s most recognized houses as well as the independent designers who defined DIY aesthetics and celebrates nearly a century of fashion history through film.

From Audrey Hepburn’s iconic collaborations with Givenchy, to Prada channelled through Baz Luhrmann, to Manolo Blahnik’s interpretations of Le Grand Siècle footwear in Marie Antoinette, the fashion runway and cinema co-exist as one of the visual arts’ most mutually beneficial relationships.

As part of the opening weekend, a special In Conversation With… Academy Award–winning costume designer Ruth E. Carter takes place Saturday, December 3 at 6:30pm and will be moderated by Suzanne Boyd, Editor -in-Chief of Zoomer Magazine. Carter will also give a special introduction for one of her most legendary credits, Spike Lee’s Do the Right Thing (1989), that same evening. Carter (Black Panther) is one of the most influential film artists of our time. Spanning nearly four decades, her extensive filmography includes regular collaborations with Lee (including School Daze, Do The Right Thing, and Malcolm X) and work with Steven Spielberg (Amistad), Gina Prince-Bythewood (Love and Basketball), and Ava DuVernay (Selma). Through her meticulous, research-focused process, Carter succeeds in bringing authentic and three-dimensional portrayals of Black life to the big screen — connecting both historic and current events to Black futures. Hot on the heels of Black Panther: Wakanda Forever, Carter joins TIFF for an in-depth look at her career; her approach to visual storytelling and communicating cultural and political nuances through costume design; and the significance of Afrofuturism to her work in general, and the Black Panther films in particular. Her work can also be seen in Boosie Fade Film Club’s presentation of B*A*P*S (1997) on December 1.