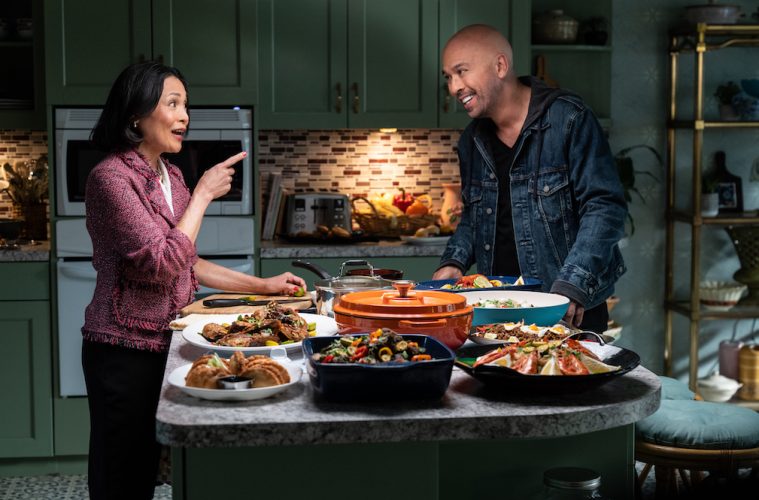 Comedian Jo Koy takes audiences along for a family weekend gathering in his latest film, Easter Sunday.  Koy stars as lead character Joe Valencia — an actor in L.A. hustling for his next big break. While running in between call-back auditions, family duties pull him in all different directions including his mom who guilts him in returning home for the annual Easter celebration with his family. Complete with chaos, cousins, food, karaoke and Baby Jesus, it’s the weekend we wouldn’t want to have any other way.

Joe Valencia is a single father who tries his best to balance work and life while doing his part in co-parenting a teenage son with his ex. Throw in additional family demands of the sandwich generation and the struggles take to new heights.

Like his stand up comedy material, Koy works in some of his personal experiences and what many of us who grew up in an asian home can relate to — taking care of each other, the feasts, and our strong and opinionated moms! But Easter Sunday can also be considered a love letter to the Filipino-American community. Not to say you need to go in knowing anything about the culture but consider them as gifts or  “Easter eggs” if you do know! Get it, Easter eggs ?

As a Filipino-American, Koy is celebrated for bringing  his heritage and culture to the forefront. From his comedy specials on Netflix (search up the one he did in Hawaii, LMAO) to his memoir titled Mixed Plate, and stage acts he continues to show love to all. Sprinkled throughout the film are some pretty amazing improv gems with actors Tiffany Haddish, Jimmy O. Yang and Lou Diamond Phillips. Great to see Tia Carrere in this film too!

The timing seems ideal for a film that centres around a Filipino family and community. Given the mainstream success of other Asian-led films and shows (Crazy Rich Asians, Kim’s Convenience, Shang-Chi, Fresh Off The Boat) it’s so important to keep the momentum going with who tells the stories.  Relatable? Absolutely! Family dynamics do have common threads no matter what part of the world you’re from.

If you have Filipino friends, you know that they are known for their epic family/friends gatherings and ALL THE FOOD. The lumpia, chicken adobo, pancit…. it’s what makes all the Titas (aunties) legendary. And tell me that you won’t be craving (or curious about trying) halo-halo after watching this film? 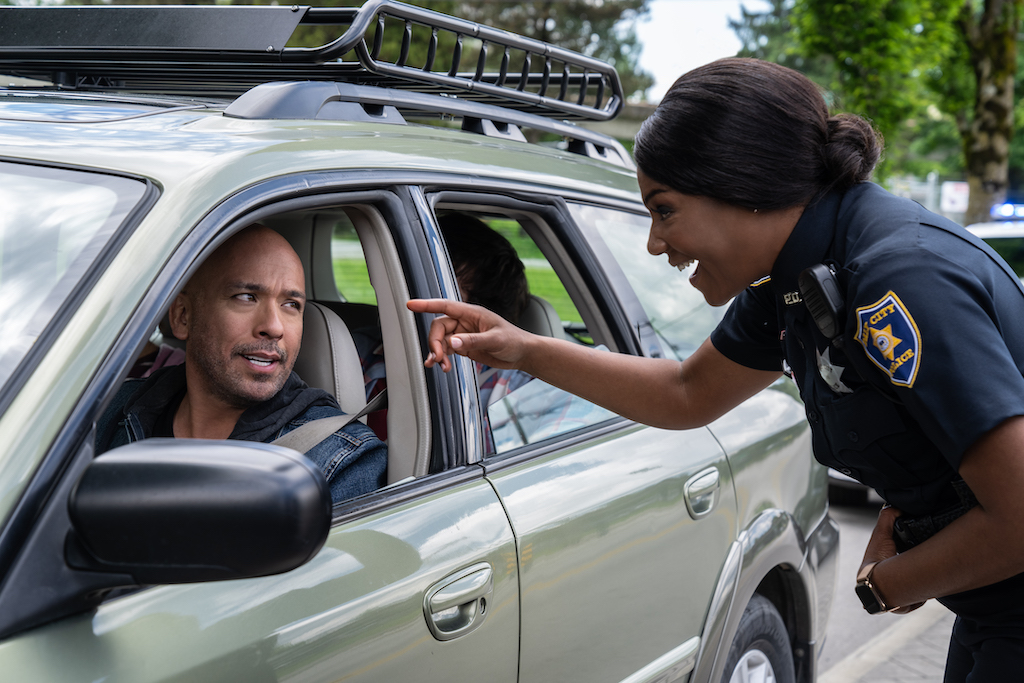 Easter Sunday officially opens on August 5, 2022 in theatres. It’s a heartwarming story of family with many laugh-out-loud moments.

Easter Sunday, from DreamWorks Pictures, is directed by Jay Chandrasekhar (Super Troopers, The Dukes of Hazzard, I Love You, Man), from a script by Ken Cheng (Sin City Saints series) and Kate Angelo (Sex Tape) based on a story by Ken Cheng.