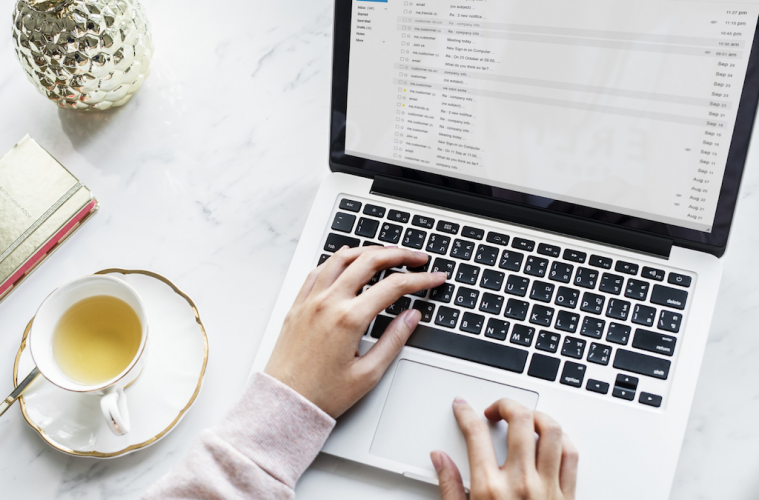 I admit that I’m terrible at answering emails. I use to be pretty diligent but over the past year, I’ve noticed that if I don’t reply immediately upon reading a message it gets buried. This is me. Someone who gets about 100 emails, text messages, private messages on social media per day. Not exaggerating. If I answered each and every one of them I would not get anything else done. And this is common for many of us. BTW, what’s in the subject line in the email is super important!

A recent study came out of the University of Waterloo that caught my attention. I thought I’d share…

The first formalized study of “email deferral” in the workplace, conducted by a University of Waterloo PhD candidate, outlines the primary reasons people tend to put off responding to online correspondence.

While there are a “wide range of characteristics regarding emails” that impact decisions to defer handling, the research has found these can be grouped into five main considerations: time or effort involved in handling the email; identity of the sender; number of recipients on the thread; user’s workload and context; and the urgency of the email message.

The study, co-authored by Bahareh Sarrafzadeh from Waterloo’s David R. Cheriton School of Computer Science in the Faculty of Mathematics, found that people are more likely to delay responding to emails when handling them involves “replying, reading carefully, or clicking on links and attachments,” while also factoring in a person’s workload, and the “importance of the sender.”

“One of the reasons we found for people deferring handling emails is that when there are multiple recipients the thinking might be that someone else will reply or it may not be clear at once who is required to respond,” said Sarrafzadeh, who conduct the study during her research internship at Microsoft Research. “The sender of the email is also a factor. Sometimes you think if the sender is important then the reply will not be deferred, but we found that it could be the opposite. When it is your peer, it’s usually less effort to reply because you already know what the answer is.”

In undertaking the study, the researchers interviewed 15 participants with a very diverse set of roles within their organization, ranging from product managers and researchers to software developers and interns to gain more insights about email deferral. They then examined anonymized action logs of tens of thousands of users of a popular commercial email client to verify the information obtained during the interviews.

“Our interviews confirmed that deferral is common, with all 15 participants revealing that they are deferring handling messages daily while in our large-scale log analysis (with 40,000 users), 16 per cent of them deferred at least one email per day.”

The researchers say their model can reasonably predict the intention of a user to return to an email they initially deferred. Once they’ve managed to do this prediction right, they plan to design clients to remind users about emails they need to return to, enabling users to get tasks done more effectively and in a timely manner.