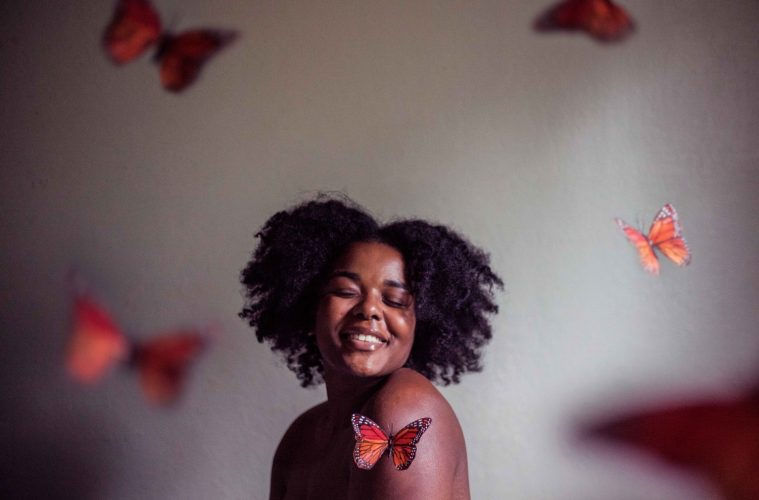 Everyday is a day to celebrate women but there’s is one month and one day in particular that draws global attention. International Women’s Day is March 8th and the United Nations has announced this year’s worldwide theme as “Women in Leadership: Achieving an equal future in a COVID-19 World“. The theme celebrates the incredible efforts by women and girls around the world in shaping a more equal future and recovery from the COVID-19 pandemic. It is also aligned with the priority theme of the 65th session of the Commission on the Status of Women, “Women’s full and effective participation and decision-making in public life, as well as the elimination of violence, for achieving gender equality and the empowerment of all women and girls”, and the flagship Generation Equality campaign, which calls for women’s right to decision-making in all areas of life, equal pay, equal sharing of unpaid care and domestic work, an end all forms of violence against women and girls, and health-care services that respond to their needs.

Another theme calls for action.  #ChooseToChallenge was announced by the International Women’s Day organization. We can all choose to challenge and call out gender bias and inequality. We can all choose to seek out and celebrate women’s achievements and collectively, we can all help create an inclusive world.

United Nations Observance of International Women’s Day: March 8. Tune in and listen online to guests speakers and panel discussions surrounding the official theme of Women in Leadership: Achieving an equal future in a COVID-19 World. Register in advance.

Hollywood Suite celebrates with a month-long focus on women in film: In-front of and behind the camera through several decades with titles that are worth discovering or revisiting. One of the key feature films is Colette (2018). The film, which stars Keira Knightley in the titular role, tells the true story of Sidonie-Gabrielle Colette who is forced to ghostwrite under her husband’s name. Upon the success of the books, she fights to assert her creative ownership, challenging gender norms of the time. Also on the film roster is RBG (2018), Real Genius (1985), Black Girl (1972), Enough (2002), Welcome to Me (2014),  Mixed Nuts (1994), Girlfriends (1978), and Seven Minutes in Heaven (1986).

TIFF Women in Film: celebrate all month long with a dynamic programme of films and digital events. A few highlights includes the new release of Shiva Baby by up-and-coming filmmaker Emma Seligman, a collection of films by Share Her Journey Ambassadors on digital TIFF Bell Lightbox, and In Conversation With… Euzhan Palcy.

Dress for Success Toronto “Your Hour, Her Power”:  The local not-for-profit organization for women transitioning from unemployment to economic independence that provides them with a network of support celebrates IWD with a fundraising campaign with a one-hour forum with a goal to raise $75,000 through the month of March. The forum on March 8 (5:30 to 6:30 pm EST) will be hosted by Crystal Goomansingh, Europe Bureau Chief, Global News Canada and will feature four female leaders as they reflect on the personal and professional successes and challenges that have shaped their careers. Panelists include Marie Henein, one of Canada’s most high-profile criminal lawyers, Natasha Koifman, President and founder of NKPR, Summer Hinton, Chief Operating Officer at BMO Capital Markets, and Kathy Cunningham, Chief Financial Officer at The Globe and Mail. Tickets are $50.

Pandora’s Box: Lifting the Lid on Menstruation: launching March 8. From Canadian Screen Award-winning director Rebecca Snow, and the makers of DivaCup, comes this daring documentary that places period poverty and menstrual justice centre-stage. The film exposes a critical human rights issue that spans the globe and brings attention to the barriers faced by people who menstruate and the role it plays on gender inequality. The filmmaker interviews a diverse range of voices and perspectives. Available on all  major streaming platforms including iTunes and Google Play.

*Lead in photo by Photo by Jessica Felicio/Unsplash