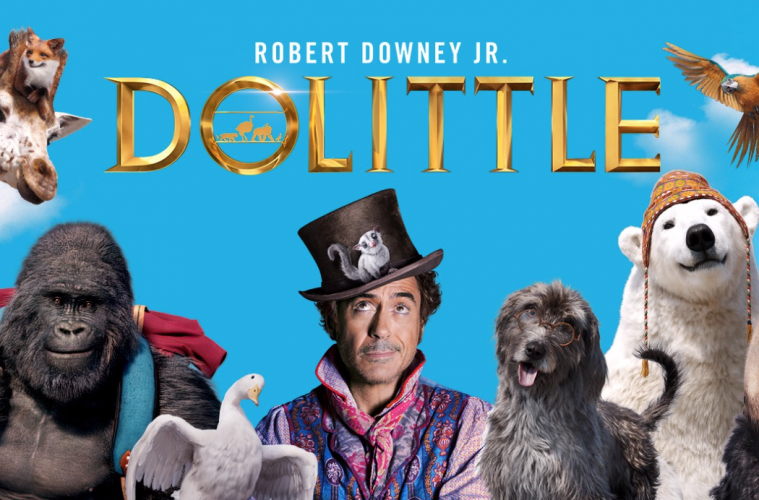 Enter for a chance to win an advance screening pass to see DOLITTLE!

SYNOPSIS: Robert Downey Jr. electrifies one of literature’s most enduring characters in a vivid reimagining of the classic tale of the man who could talk to animals: Dolittle.

After losing his wife seven years earlier, the eccentric Dr. John Dolittle (Downey), famed doctor and veterinarian of Queen Victoria’s England, hermits himself away behind the high walls of Dolittle Manor with only his menagerie of exotic animals for company.

But when the young queen (Jessie Buckley, Wild Rose) falls gravely ill, a reluctant Dolittle is forced to set sail on an epic adventure to a mythical island in search of a cure, regaining his wit and courage as he crosses old adversaries and discovers wondrous creatures.

ADVANCE SCREENINGS of DOLITTLE will take place on Saturday, January 11, 2020, at 10:00 am in the following cities:

There are three ways to enter: 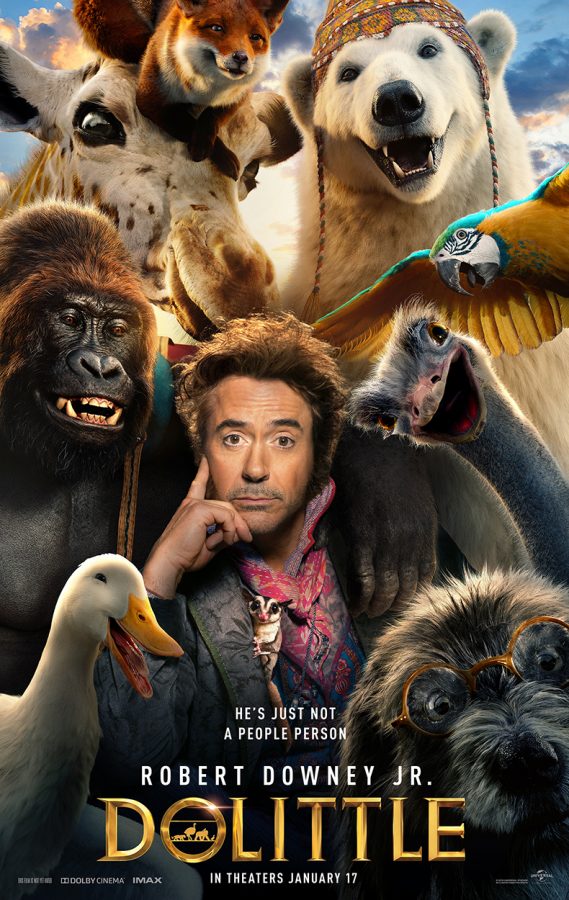 No purchase necessary.  This Contest is open to legal residents of Canada who have reached the age of majority. Ten (10) advance screening passes (each pass admit two (2) people) are available to be won in each city.  Winners will be selected at random from all eligible entries. Winners will receive an e-mail or direct message from our administrative team that will include information in order to claim the prize. The prize must be accepted as awarded. Screening passes have no cash value.  Prize DOES NOT include transportation to or from the designated screening theatre. In order to claim the prize, the selected winner will be required to correctly answer a skill-testing question. AuburnLane.com and affiliated partners have the right to discontinue this contest at any time.