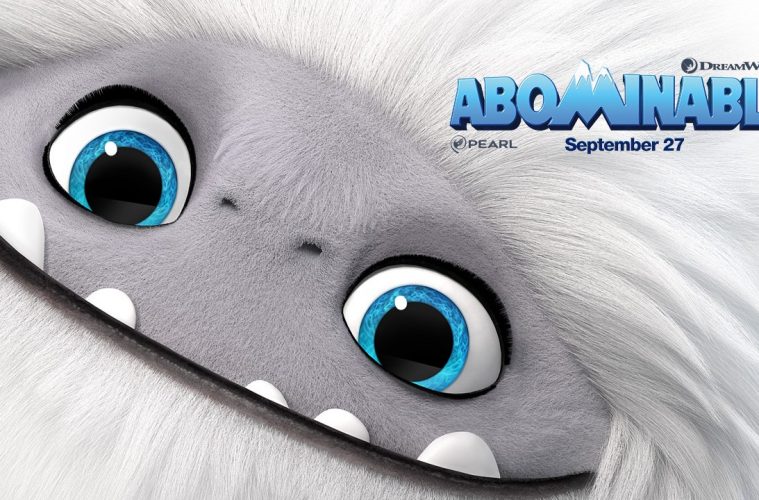 DreamWorks Animation and Pearl Studio’s co-production ABOMINABLE takes audiences on an epic 2,000-mile adventure from the streets of Shanghai to the breathtaking Himalayan snowscapes.

When teenage Yi (Chloe Bennet, Marvel’s Agents of S.H.I.E.L.D.) encounters a young Yeti on the roof of her apartment building in Shanghai, she and her mischievous friends, Jin (Tenzing Norgay Trainor) and Peng (Albert Tsai), name him “Everest” and embark on an epic quest to reunite the magical creature with his family at the highest point on Earth.

But the trio of friends will have to stay one step ahead of Burnish (Eddie Izzard), a wealthy man intent on capturing a Yeti, and zoologist Dr. Zara (Sarah Paulson) to help Everest get home.

ABOMINABLE opens in theatres across Canada on September 27th.

Enter for a chance to win a FAMILY PASS (admits up to 4 people) to the advance screening of ABOMINABLE in Toronto, Montreal or Vancouver!

There are THREE ways to enter:

Each confirmed winner will receive one Family Pass (admits 4) to the advance screening of ABOMINABLE scheduled for Saturday, September 21.

There are 5 (five) family passes available to be won in each participating city: Toronto, Vancouver and Montreal. No purchase necessary.

Entrants may enter the Contest once daily per entry method. This Contest is open to legal residents of Canada who have reached the age of majority. Winners will be selected at random from all eligible entries. Winners will receive an e-mail or message from our administration informing the user the contest has concluded and with information pertaining to the film. Prize must be accepted as awarded. Prize does not include transportation to, or from, the designated screening theatres. Winners will be contacted directly via email or social media. In order to claim the prize you will be required to correctly answer a skill-testing question. 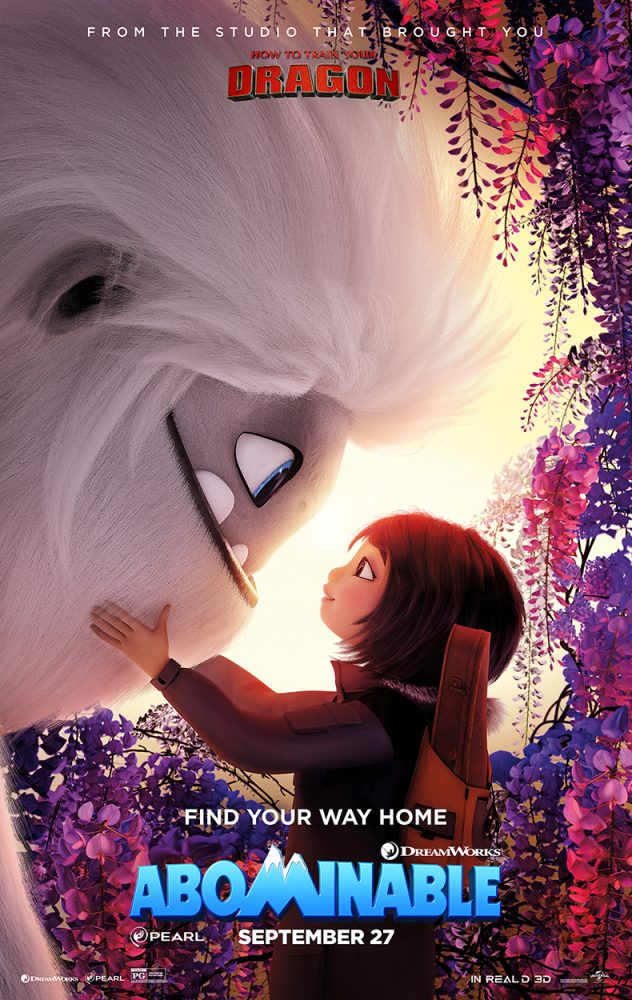