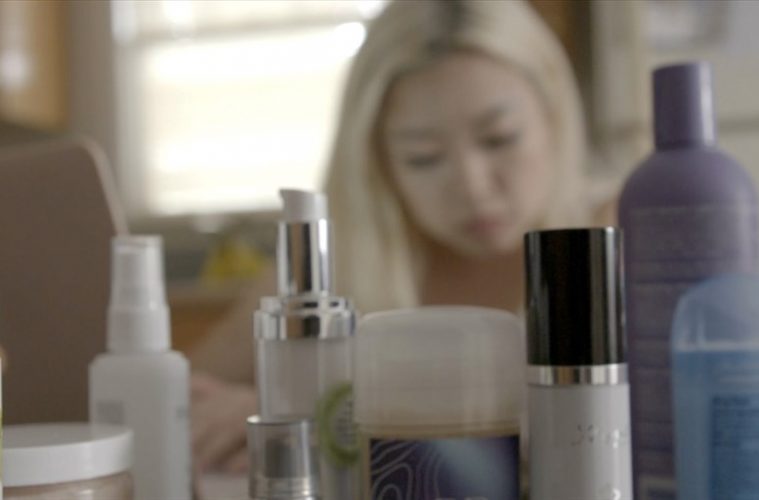 The Hot Docs Canadian International Documentary Film Festival is always one we look forward to each spring. With over 200 films from around the world, this festival inspires conversation and fuels the fire within. Hot Docs runs from April 25 to May 5 in Toronto at various theatres. Here are just a few that have caught our attention…

Toxic Beauty: Directed by Phyllis Ellis, Canada.The beauty industry is a multi-billion dollar business. This film turns to the practices of the companies that lead us to wonder what can be trusted. What are the regulations in the cosmetics and the products we put on our bodies? What is the price of beauty? 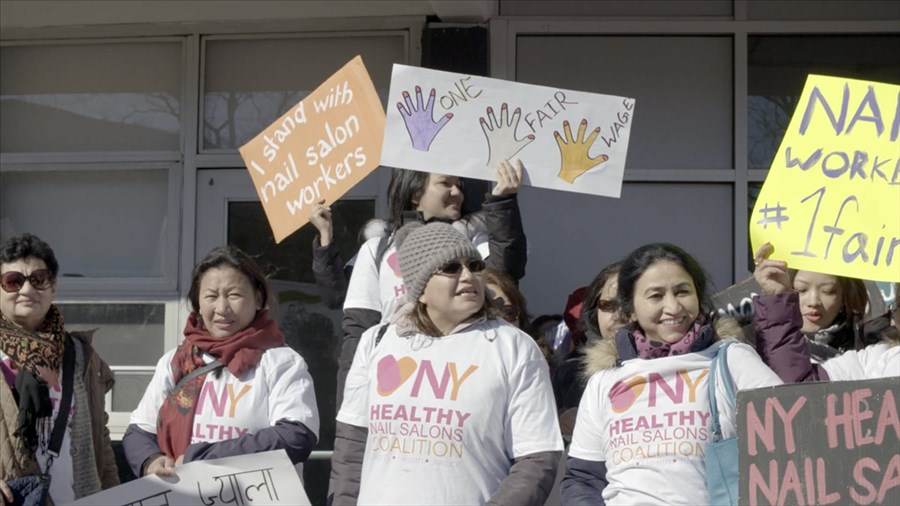 Knock Down the House:  Directed by Rachel Lears. USA. Follows four progressive female politicians, including Alexandria Ocasio-Cortez, as they campaign for Congress during the 2018 US midterms. They come from various backgrounds from a Virginia coal miner’s daughter to a mom who lost her daughter due to lack of health insurance. This story is about the determination of these women fighting to make sure the voices are heard of those who have been underrepresented. 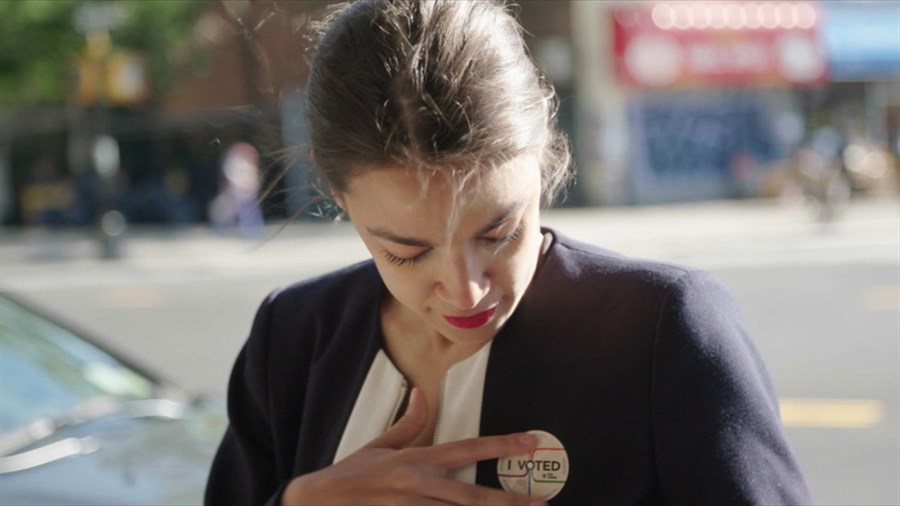 Disappearance of My Mother:  Directed by Beniamino Barrese, Italy. The son of one-time Italian fashion model Benedetta Barzini films the cover-girl-turned-feminist-academic. Now in her 70s, Barzini announces to her son that she wants to disappear. Struggling to understand, he films his mother as she sorts through her belongings and closes up the family home.

Hope Frozen: Directed by Pailin Wedel, Thailand. In 2015, a Thai Buddhist and PhD in laser science lost his two-year-old daughter to cancer. This documentary profiles a grief-stricken Bangkok family and their unorthodox decision to cryopreserve their deceased daughter – the youngest in the world. Her brain is stored inside a cryonic tank in Arizona. The hope is one day she will live a life in another body. How far will they go? 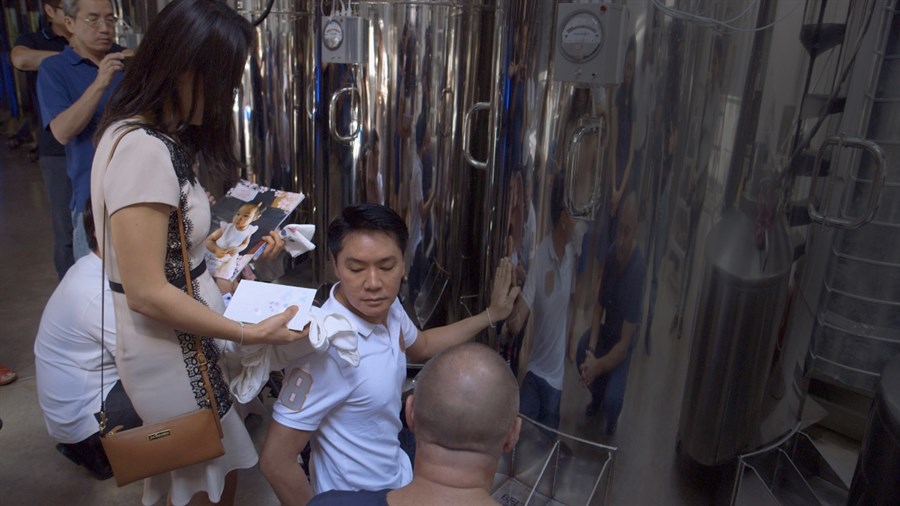 Moonlight Sonata: Deafness in Three Movements: Directed by Irene Taylor Brodsky, USA. A moving memoir of the life of the filmmaker’s deaf son and her deaf parents. A deeply emotional perspective on sounds and silence.

The Reformist – A Female Imam: Directed by Marie Skovgaard, Denmark. Sherin Khankan is a progressive Muslim leader and imam. Her Danish mosque is one of the first to be run by female imams and challenges the traditions of the faith and the fears about the religious society. She also inspires change by questioning who leads who in a religion that stands for unconditional love and acceptance. 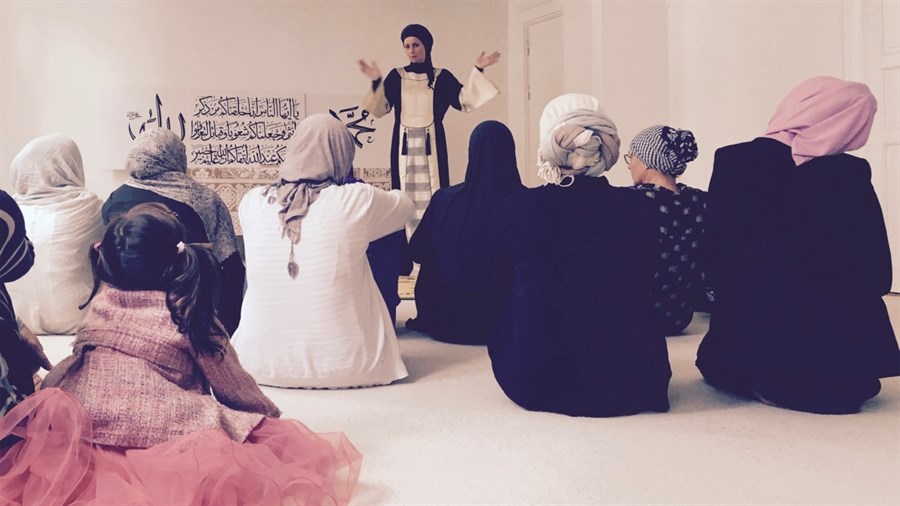 Nothing Fancy: Diana Kennedy: Directed by Elizabeth Carol, USA. A biographical documentary about the James Beard Award-winning food writer and foremost expert on Mexican cuisine. At 94, she has a youthful spirit and energy. People often refer to her as the Julia Child of Mexico, but Diana prefers an edgier given title: “the Mick Jagger of Mexican Cooking”. She lives on her own, completely off-the-grid in the mountains of Michoacán. More culinary anthropologist than typical chef, Diana has traveled many times over to every state and region of Mexico, extensively researching and documenting the ingredients and dishes of each area. 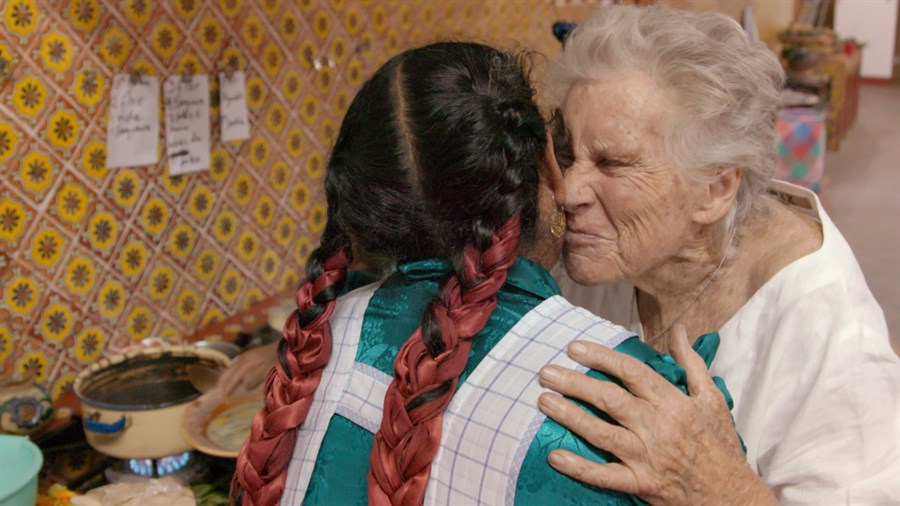 Easy Lessons: Directed by Dorottya Zurbo, Hungary. The story of a Kafia, a 15 year old Somali child bride who flees to Hungary to build a new life. Raised to hide her feelings we discover what she misses the most.

Because We Are Girls:  Directed by Baljit Sangra, Canada. The story of Indo-Canadian sisters from small-town British Columbia who, haunted by a childhood secret, finally face their abuser in court.

#Female Pleasures: Directed by Barbara Miller, Switzerland Germany.  A rousing feminist film in which five women from around the world risk their lives to question the patriarchal barriers oppressing female sexual pleasure. 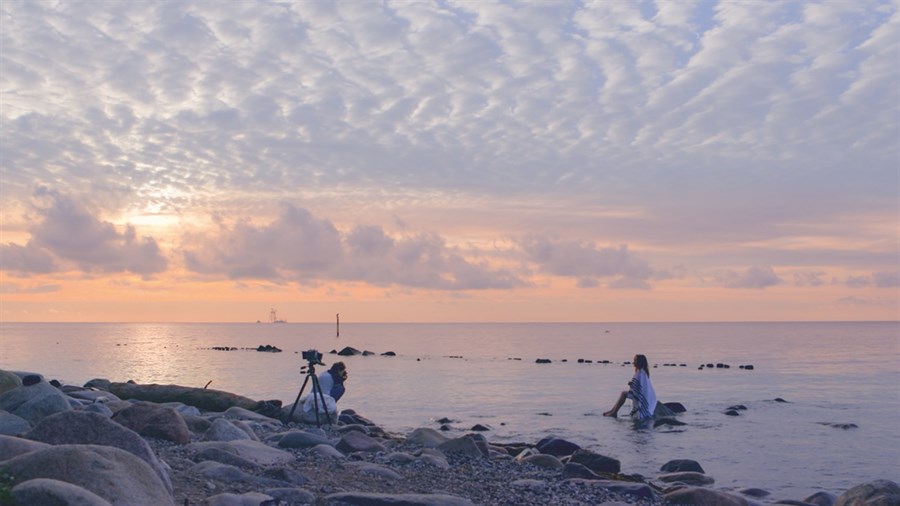 Grab your popcorn! Full list of films and tickets for this year’s Hot Docs Film Festival can be found at www.hotdocs.ca