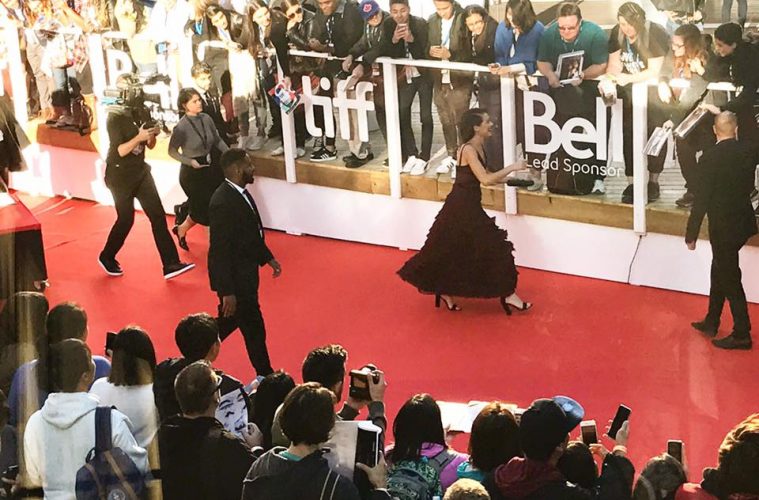 September is one of my favourite months in the city. The weather is still great and there’s still lots of time to get together with friends and family before we settle into the winter months plunked in front of the fireplace. Take advantage of the weather and explore something new.

Mark your calendars! Here are some events happening in Toronto worth checking out this September: 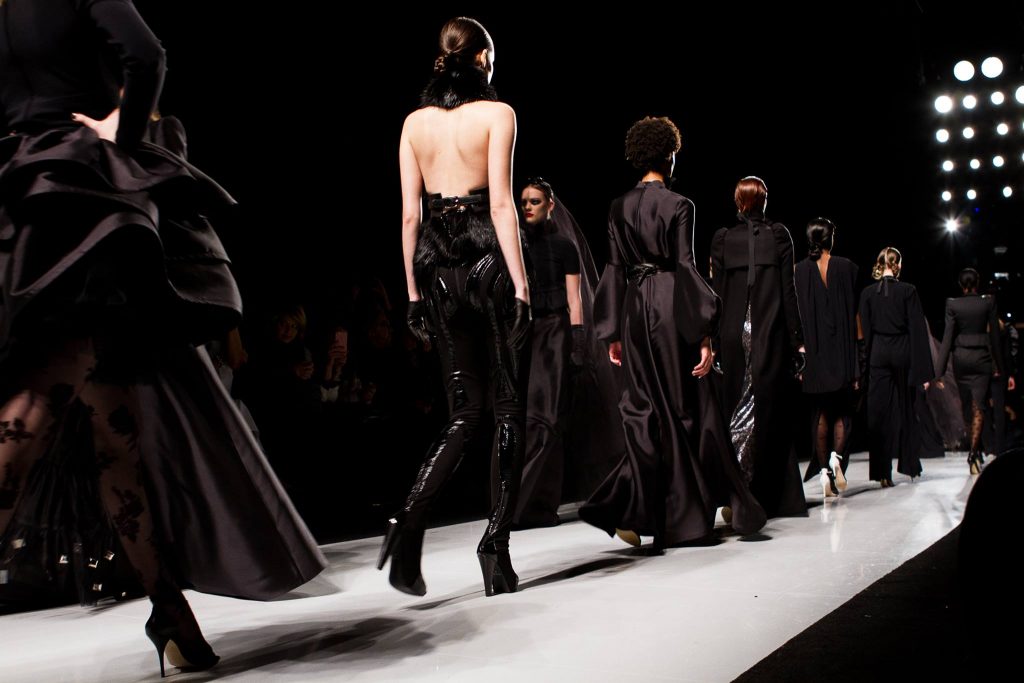 This year’s theme is ‘Light It Up’ shining a light on the changes in the world and showcasing filmmakers and their vision to lead the way. Opening night film Hero introduces the world to breakout star Trinidadian actor/artist/musician Nickolai Salcedo. This film festival celebrates established and emerging filmmakers of Caribbean heritage who practice their art across the Caribbean Diaspora and worldwide. More info www.caribbeantalesfestival.com

The 43rd annual Toronto International Film Festival (TIFF) brings us a star-studded line up films from around the world, sure. But it’s seeking the hidden gems that even more exciting and even Oscar worthy. It’s the best time of year to people watch, hang around a red carpet or two, and visit restaurants — you never know who you may run into this time of year! Full line up of films at www.tiff.net 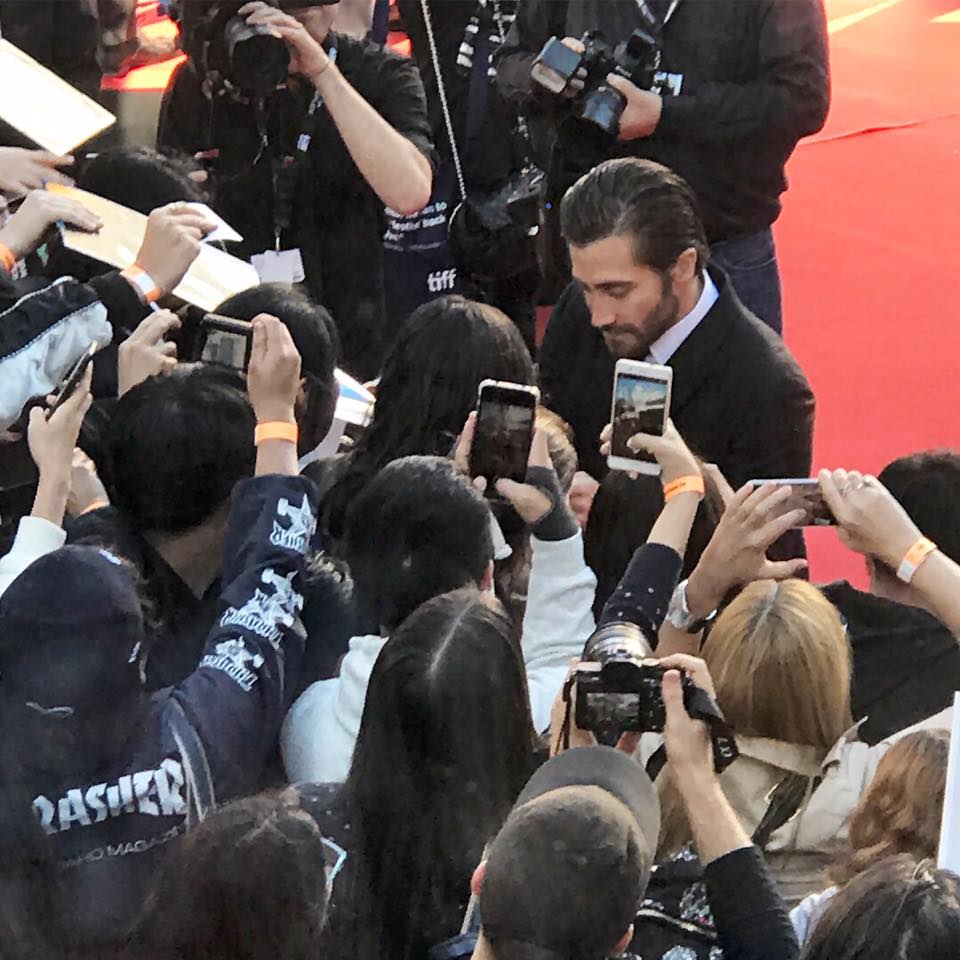 The #MeToo movement, #TimesUp, and several high-profile criminal prosecutions have exposed a harsh reality about the film industry. It’s a reality that women have known about for generations, but it’s finally getting the attention it deserves. TIFF stands with women throughout the film industry, and together, we’re not afraid to demand change. Share Her Journey is TIFF’s five-year commitment to fight for gender equality and justice for women, both in front of and behind the camera. A rally is being organized by TIFF to let our voices be heard. Details and RVSP here: shareherjourney.org

Celebrating the possibilities of Innovation, Louis Vuitton will present its The Capsule Exhibit on the plaza. This journey through the history of the luxury house revisits its landmark innovations in technology and design from its beginnings in 1854 to the present day. Objects on display are selected from Louis Vuitton archives. Free public exhibition.

Considered North America’s largest veggie celebration with over 150 vendors and over 40 presentations and workshops to attend. More info at www.vegfoodfest.com 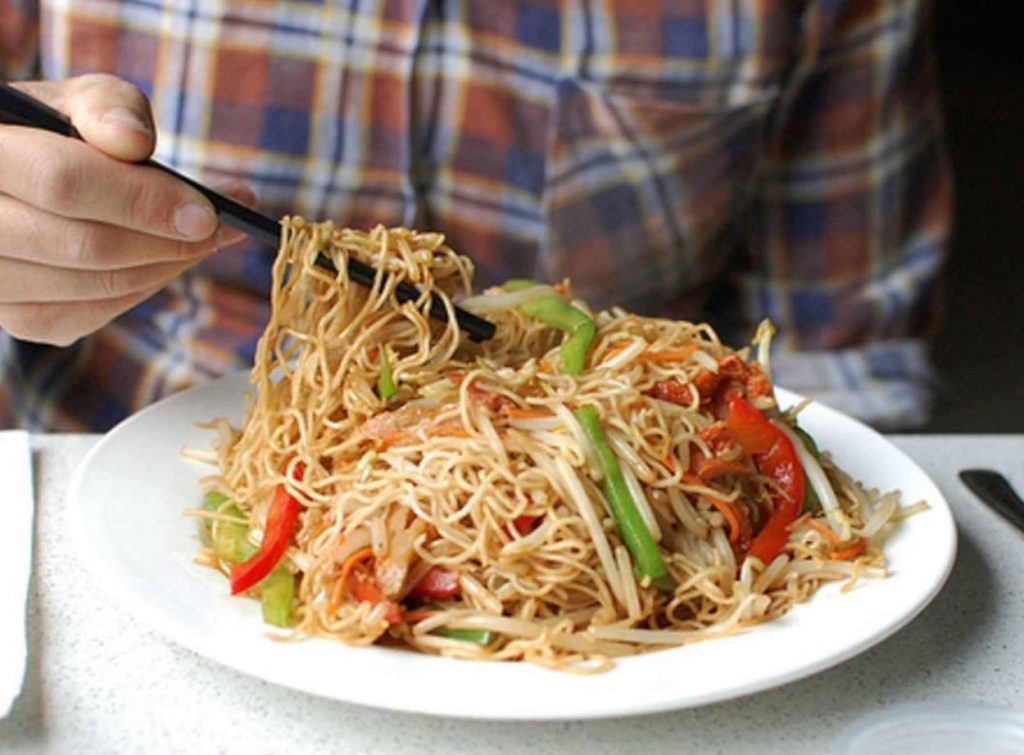 There are over 250 flower varieties grown in Canada all year round. This week celebrates the growers, the florists and the shops and highlights the year-round industry. Number of workshops, tours, installations, and pick your own planned. Starting off on September 13th at the Gladstone Hotel where several producers and shops will be bringing in crates of fresh flowers inviting the public to go and create their own bouquets. www.canadianflowersweek.ca for more details.

The third annual Kensington Market Jazz Festival is the brainchild of Molly Johnson, founding director and acclaimed musician, philanthropist and Officer of the Order of Canada. The neighbourhood and the music community will host performances in several locations including The Kiever Synagogue, Handlebar, Hotbox Cafe, Poetry Jazz Cafe, Supermarket, Pamenar Cafe, and Lola’se. www.kensingtonjazz.com

This pop-up market is the ultimate destination to discover  a treasure trove of curated emerging and contemporary Canadian fashion designers. Meet and purchase directly from over 70  designers. 100% of all collections presented at INLAND are ethically made or manufactured in Canada. More info at www.madeinland.ca

Dinner Time Stories: September 29 to November 25. Looking for a unique dining experience? While you enjoy a six course dinner prepared by Chef Bashir Muyne, the story of Le Petit Chef will play out right on your dinner plate thanks to 3D mapping technology. Takes a feast for your eyes to another level. Tickets available at www.dinnertimestories.ca

Nuit Blanche Toronto : September 29 starting at sunset. Toronto’s all-night contemporary open art festival takes over the city in many public spaces, offices, galleries, and it’s all free! Wear your walking shoes, grab your caffeine and join the thousands who take in the visual and performance art installations by established and emerging creatives from around the world. Most are family friendly but be prepared for line ups at popular venues. Note: Royal Ontario Museum will be open all night featuring Modernism on the Ganges: Raghubir Singh Photographs and #MeToo & the Arts, as well as live performances of The House that Whiteness Built, by artist Divya Mehra and writer Amy Fung. More info at nbto.com 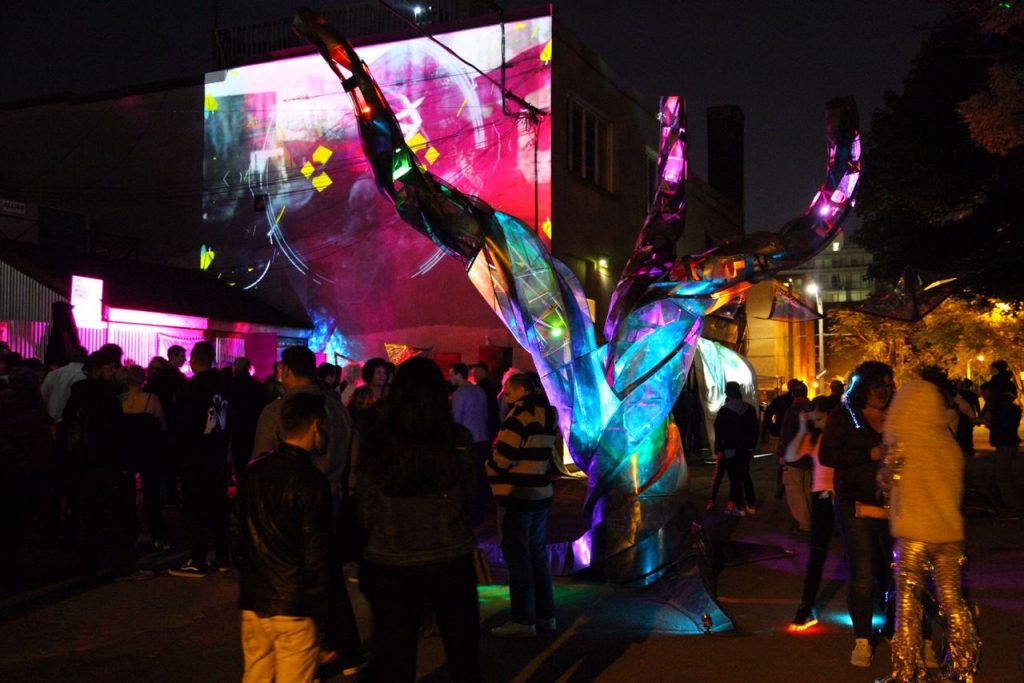