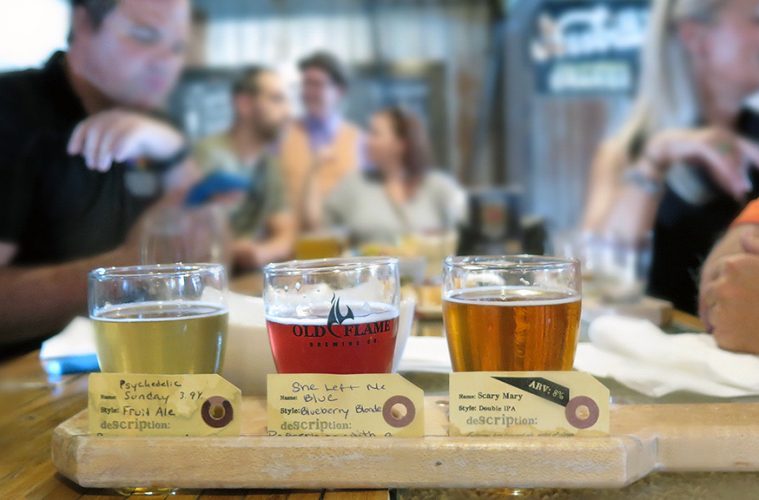 Discover Ontario’s Past of Temperance and Temptation

Looking for something different to do this fall? Check out these new guided tours back in time to discover Ontario’s colourful history during the dry days of abstinence at the turn of the century. Bootlegging and rum running is an important and colourful part of Ontario’s history and now, York Durham Headwaters and Central Counties Tourism have teamed up to bring you the Temperance and Temptation Experience. 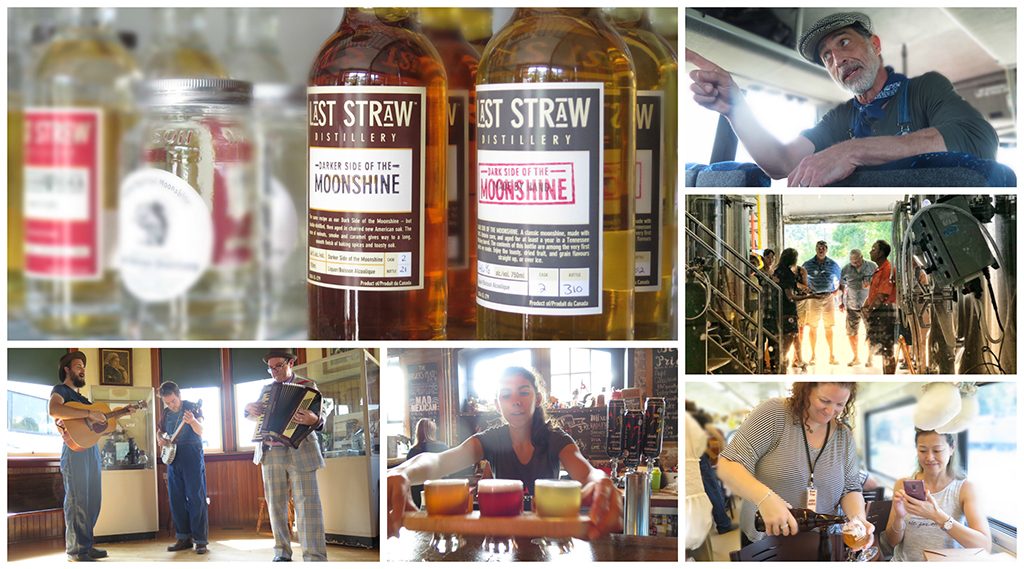 Two options mean there is something for everyone. If you prefer a guided tour so that you can relax, imbibe freely and leave the driving and decision making up to someone else, the Experience Tours are for you.

If a guided group tour is not your thing, the self guided tours look great but make sure you have a designated driver for your jalopy since this IS a tour built around the history of alcohol so there is much giggle water to be consumed along the way. Okay, so maybe I spent too much time reading the 1920’s slang dictionary – GO CHASE YOURSELF BECAUSE I KNOW MY ONIONS! 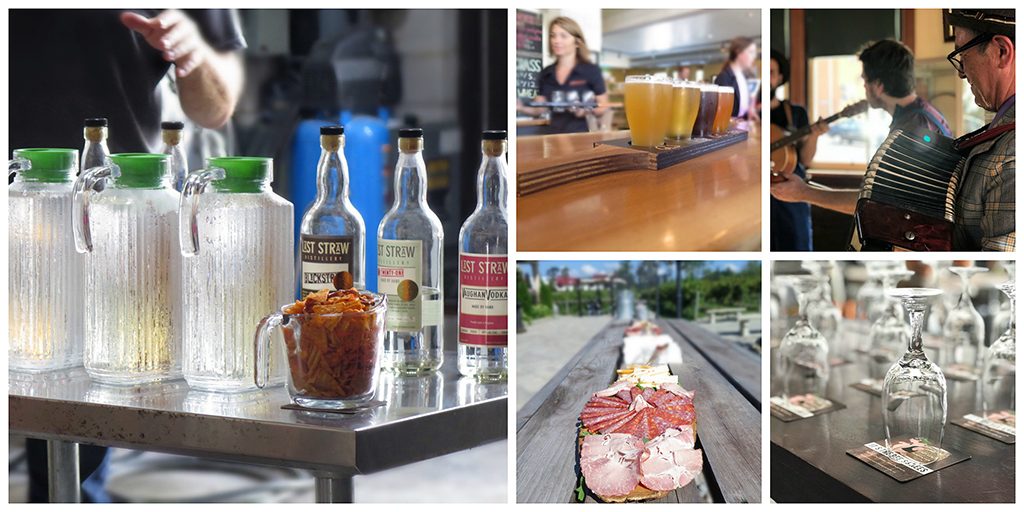 I took the Durham Story and we had a blast, stopping at a couple of breweries, a winery and a distillery that makes moonshine as well as a beer and snack break on one of the historical trains at Uxbridge station. All throughout the day, a trio of actors popped up to dramatize a story of temperance and tomfoolery as well as The Bootlegger band, who serenaded us at the train station, on the train and again during our dinner.

Self Guided Tours:
Download – tour map, audio guide stories, music to listen to between stops. Just click on each stop using your smart phone and it will reveal the audio stories that you can listen to in the car.

Experience Tours:  (starting at $399 per person)

Canadian actress, Mag Ruffman appears at various parts of each tour either as a woman of Temperance, a Toronto City Inspector or a master bootlegger, depending on the tour. The Bootlegger band will also pop up throughout the day to serenade you with old timely songs from back in the day- they might have been my favourite part and I would have loved to take them home with me.

The tour includes bus transportation, lunch, dinner, overnight accommodations and breakfast the next day as well as a nice selection of wine, beer and spirit tastings.

Each tour features different stops and stories as they focus on the local histories so why not take one guided tour and then take your time doing the other two on your own? 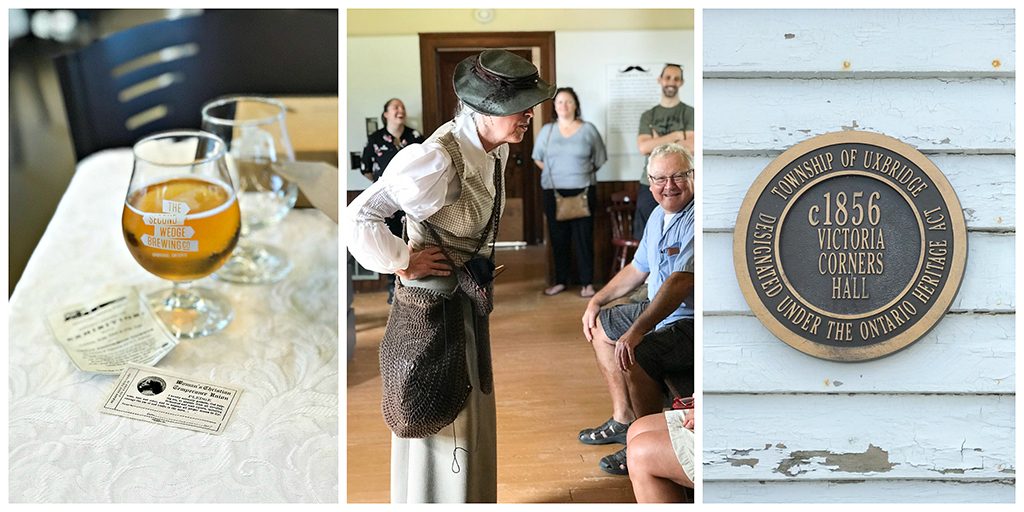 All words and photos by Carole Nelson Brown.