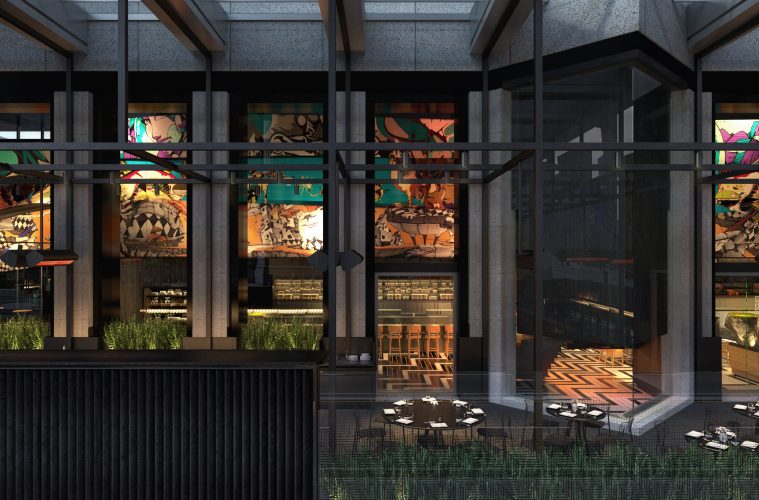 CHOTTO MATTE might mean wait a moment, but we’re going extra innings for this Toronto restaurant to finally open. While on a stopover from his sibling hotspots in London and Miami, owner Kurt Zdesar made time to chat about his latest location, opening early this summer right across from Union Station. 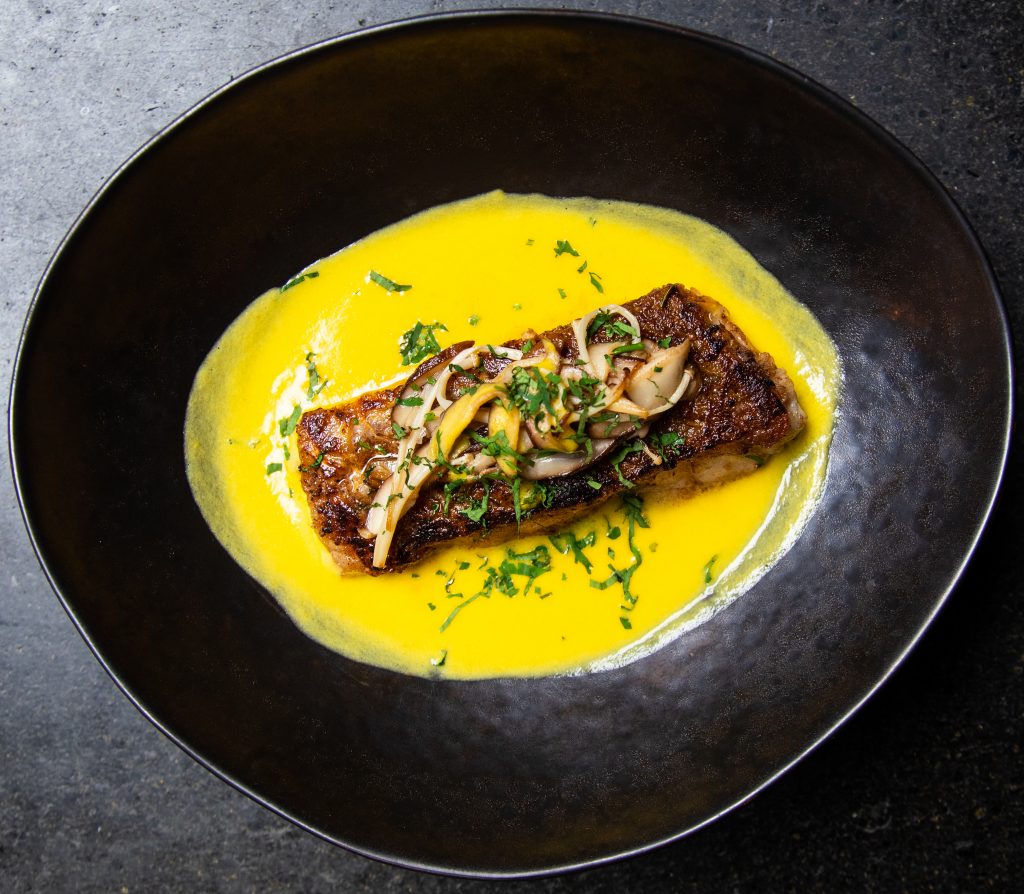 Long celebrated destination dining in the original London location, then followed by Miami, Kurt sets the bar quite high for his visions of what a restaurant should look like, including wrapping the actual bar in lava rock, and dubbing it akachan, or baby in Japanese. Uniquely sourced natural elements are part of the branding- a result that Kurt not only celebrates, but partly guarantees, “It’s like being on holiday- that’s always my intention- when you step into any of my restaurants that you forget where you are, or even what city you’re in. Dining out now isn’t just eating- it’s entertainment- maybe even more so than eating.” 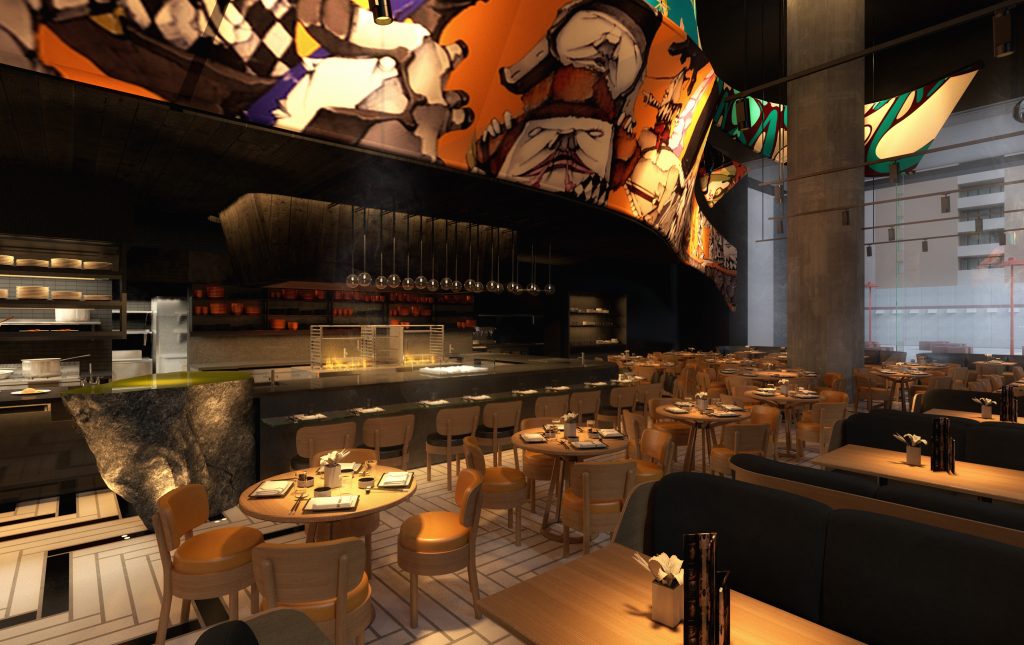 But the food is of course as solid as the views, which will span 30 foot windows facing prime Front and Bay Streets when CHOTTO MATTE opens. This patio is a bit of a departure from their other locations, Miami is too hot, so no one bothers to eat outside, and London is prohibitive to get any al fresco dining permits. Toronto’s will also boast a controlled roof to help contain the sunshine, another detail that Kurt ensures doesn’t go overlooked. He’s looking to make an impact when the first Canadian location opens, and even though he’s new to the city, he’s ready to pack up and leave London already. “I want to open in places that I want to actually enjoy. When I came to Toronto the first time, I was ready to move here. I was ready to pack my bags. It’s a big city, but I don’t think Toronto knows that. It’s got that charm of being a big city but it is. I think it’s a great place,” says Kurt.