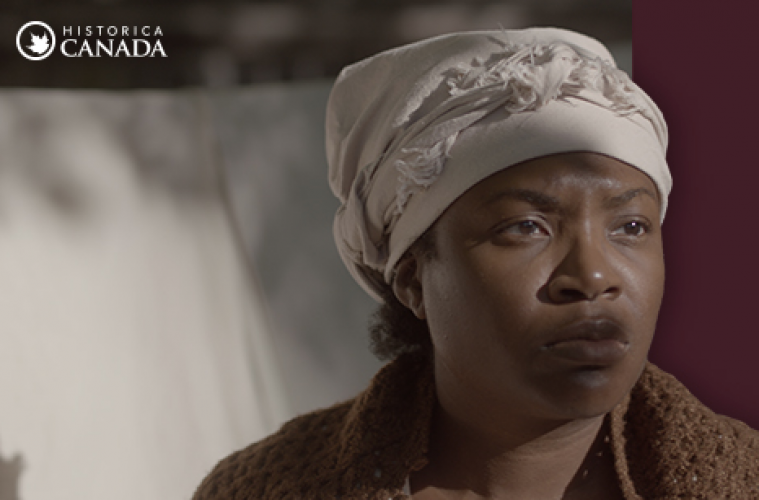 We are really just beginning to learn stories about our Canadian history. Many of the untold stories were never taught, or offered, in our schools. Whether the stories were swept under the rug or curriculum chose to ignore them, we just had very little or no understanding. Perhaps the generations before today’s just didn’t have enough understanding about how the past shaped our future.

Truth and understanding can be uncomfortable and history, as we know, is not always paved with rose petals. We learned about Chloe Cooley in a newly unveiled Canadian Heritage Minute and how her experience impacted Black slaves in our country.

Who was Chloe Cooley?

Chloe Cooley was a Black woman enslaved in the Niagara region of Upper Canada during the late 18th century. Although we know little about her, there are some pieces of her story that can be put together. Cooley was first enslaved by Benjamin Hardison of Bertie Township(now Fort Erie, Ontario). Hardison was a farmer, miller and member of the Legislative Assembly. She was likely forcefully relocated to Bertie Township at the end of the American Revolution.

Some time before 1793 Hardison sold Cooley to United Empire Loyalist Sergeant Adam Vrooman — a resident of Queenston, Upper Canada (see Loyalists in Canada). Like many Black women enslaved in colonial Canada, Cooley would have worked as a domestic servant in both the Hardison and Vrooman households. (Source: The Canadian Encyclopedia) Her chores would have included cooking, cleaning, laundry, tending to crops and animals for the family’s kitchen.

Chloe was then violently tied up and sold by Vrooman where he sent her across the Niagara river to New York. Her cries and resistance was well documented on March 14, 1793.

A mere few minutes is not enough to tell her story in this most recently Canadian Heritage Minute release.  But after watching this emotional short we were compelled to learn more about this gut-wrenching story.

How did Chloe’s story become a defining moment in Canadian history? 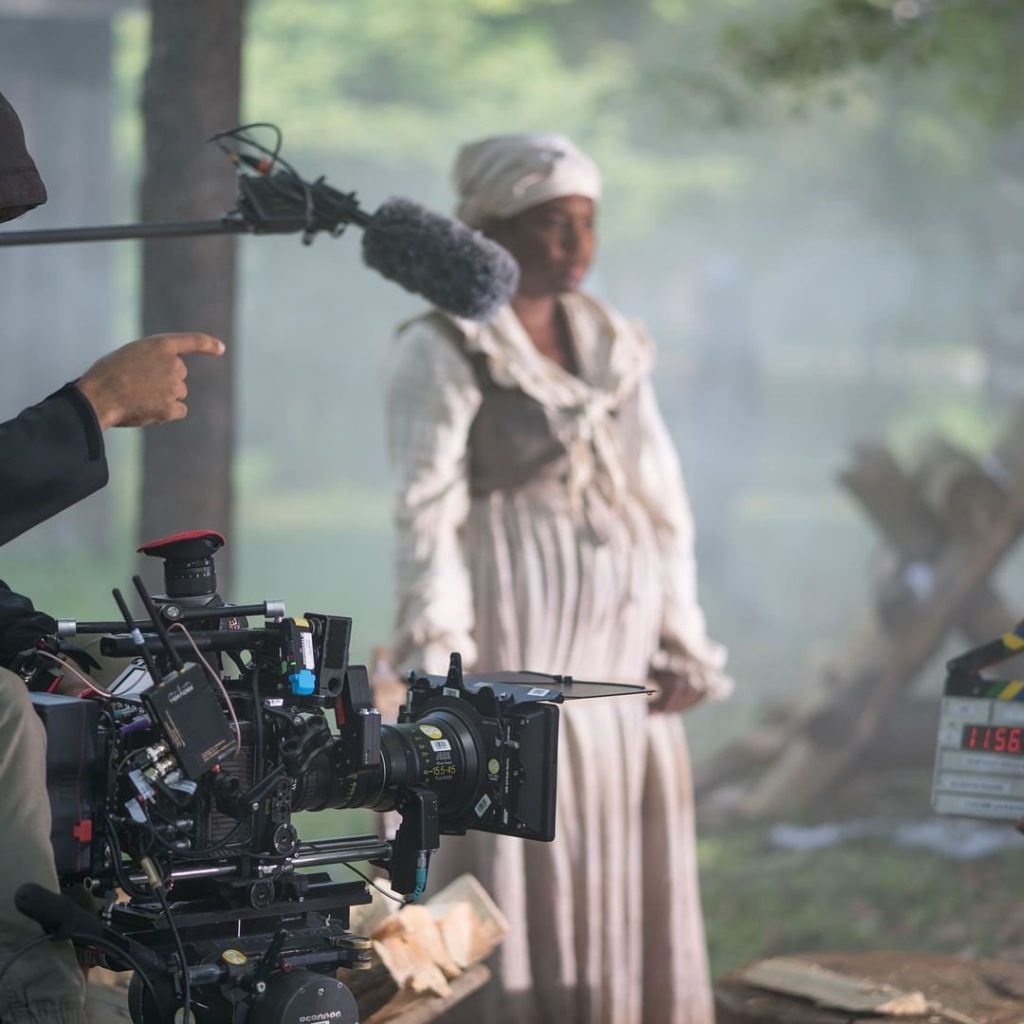 Peter Martin, a Black Loyalist and William Grisley, a white labourer whom also worked for Vrooman, witnessed Chloe’s cries. They reported the incident to Lieutenant John Graves Simcoe. Determined to put an end to violent removal of enslaved people, he tried to put a stop to introducing new slaves into the area. At time time, he was met with great opposition politically but Chloe’s incident was considered to be very important. Her case was pivotal in the introduction of that law that would eventually abolish slavery outright in Upper Canada.

The legacy of Chloe Cooley’s experience contributed to the Act to Limit Slavery in Upper Canada (1793). More details can be found here.

Chloe Cooley’s story in this Heritage Minute was produced in partnership with Historica Canada. It is significant that the story was told by the first Black woman director to ever direct a Heritage Minute, the award-winning Alison Duke of OYA Media Group. Chloe Cooley was played by Olivia Barrett of Saving Out, Salvation and Saving Hope. Jean Augustine and Michaelle Jean provided the voice outros in English and French respectively.

OYA Media Group, the Canadian Screen Awards winning production company, based in Toronto, pay tribute to Chloe Cooley. They also honour the many Black Canadians who suffered for years under Canada’s participation in the Transatlantic Slave Trade.