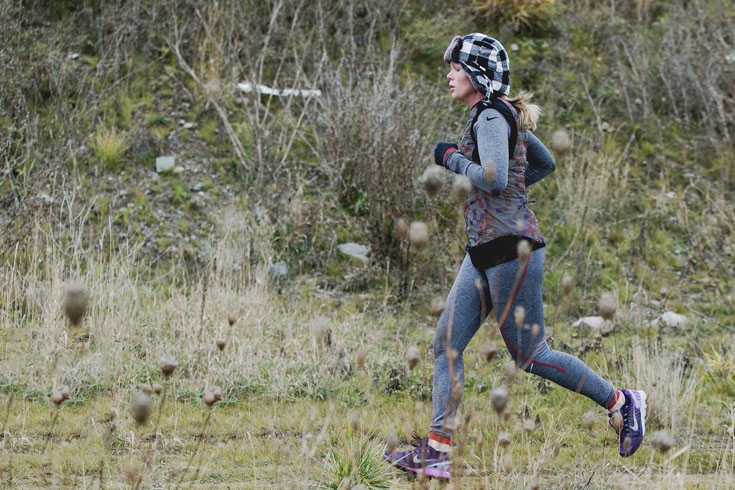 On the heels of sharing my sob story on being on the injured list, I was offered the opportunity to interview Krista DuChene, mother of three, Olympic athlete and marathon runner. Krista recently ran the illustrious Boston Marathon, finishing an astonishing third place. Krista has had her share of injuries, setbacks and detours, and as a registered dietitian, Krista is a champion of her industry and sport, an advocate for living well. Hero status unlocked!

Thanks to Saucony for arranging this interview! You can catch up with Krista, and root her on, follow her running adventures on Instagram.
Lead photo by Jess Baumung.

*Interview may be edited for length/clarity.