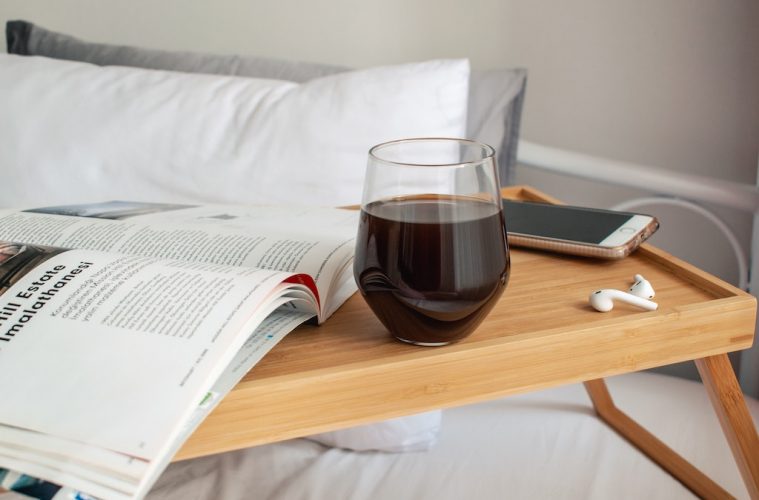 We’ve been listening to a wide variety of podcasts on our walks and for our downtimes. Today we learned about the new worthwhile listens coming out of CBC Podcasts. The latest additions to CBC’s award-winning true crime podcast line up have just been announced. Two new original true crime/investigative series have been announced: The Next Call and The Village. CBC’s entire podcast slate can be found on CBC Listen and everywhere podcasts are available.

From the creators of Someone Knows Something comes the new investigative podcast, THE NEXT CALL, tackling unsolved cases in a pandemic-restricted world. Through a series of phone and video calls with victims’ family members, the police and even potential suspects, host David Ridgen uncovers new information, reigniting each case. The first case looks into the disappearance of 15-year-old Melanie Ethier who vanished in the early morning on Sunday, September 29, 1996. She only had a kilometre to walk home but never made it, disappearing without a trace. The police and everybody else suspect foul play.

Transgender women know what it means to be marginalized, overpoliced and underprotected, and the violence that results. A community of sex workers, in particular, is too often criminalized and vulnerable. Host Justin Ling returns to explore the stories of two women — Alloura Wells and Cassandra Do — whose deaths remain unexplained. Following the award-winning first season of THE VILLAGE, which delves into cases of missing and murdered men in Toronto’s gay community dating back to the 1970s, season two reveals new details about these womens’ lives, the systems that failed them, and a police investigation gone wrong. We ask the question: When it comes to protecting the queer community, have we learned nothing?

A DEATH IN CRYPTOLAND: Available now

Hosted by Takara Small, examining the lingering questions behind the alleged death of Gerald Cotten, CEO of Canada’s largest cryptocurrency exchange, QuadrigaCX. The first two episodes of A DEATH IN CRYPTOLAND are available now on CBC Listen and everywhere podcasts are available. New episodes will be released every Tuesday over the next four weeks.

For those intrigued by the story, a new CBC documentary slated for fall 2021, DEAD MAN’S SWITCH: A CRYPTO MYSTERY, also unpacks this tantalizing mystery, exploring the highs and lows that can come from using unregulated money for both good and evil.

Full line up can be found at cbc.ca