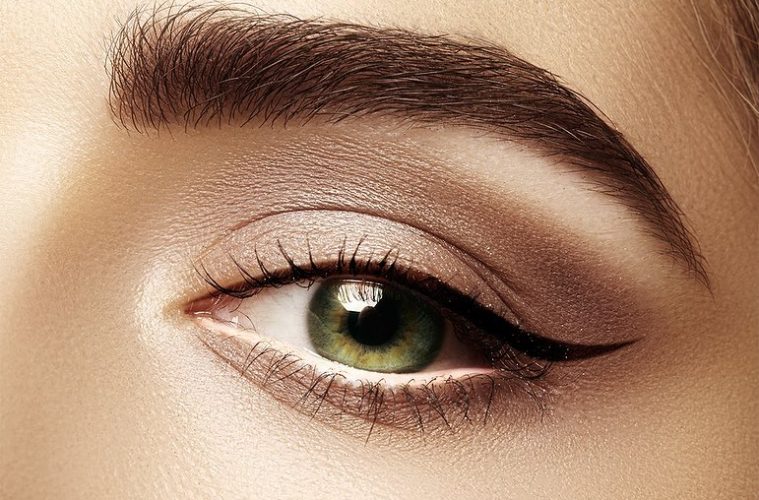 It was 1969. The year Neil Armstrong became the first person to walk on the moon. Woodstock the iconic Music Festival dubbed as “a weekend in the country” intended for 100,000 swelled to over 350,000.  The Beatles made their last public performance. Sesame Street made it’s debut on PBS. Bell bottom jeans and tie-dyed shirts were all the rage. Canadian beauty company Caryl Baker Visage was born at a time when the western world was witnessing a historic change of power for women as they began to challenge society’s perspective on  what it meant to be a “domesticated woman”. 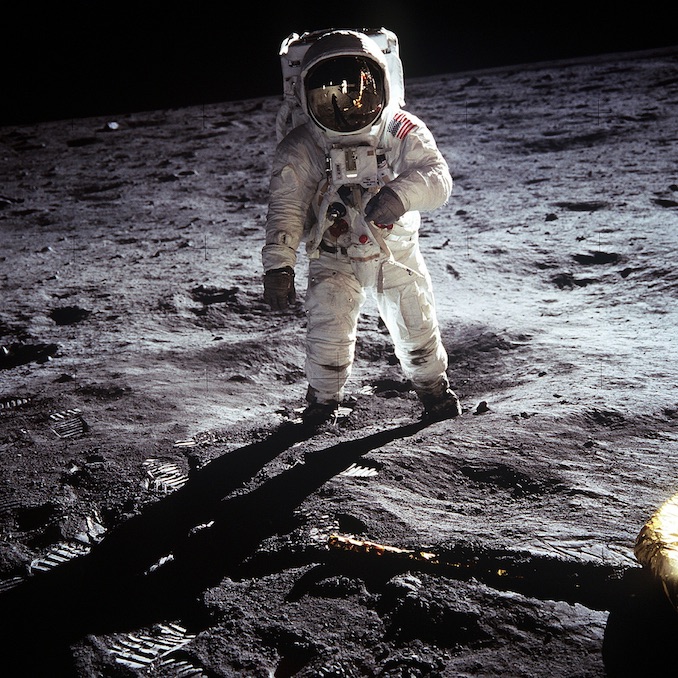 Co-founder Caryl Baker was a makeup artist, fashion model and teacher. Through her experience in the industry she wanted to create a line of cosmetics that not only met the demands of an actress or model but also appeal to women everyday and in those in  the working world. She wanted to give women the options and confidence by giving them tools to make their own decisions. Baker literally removed barriers right at the beauty counter for a more approachable customer experience.

By 1973, Baker personally trained  more than 250 make up artists  who then represented her line  and by 1974, she opened her first public salon. She then expanded to include face-spas offering treatments. The demand was high which prompted her to expand the business and today Caryl Baker Visage franchises continue to pop up in convenient locations.

Through the 2000s, Carol Baker was recognized by Profit Magazine as one of the Top 100 Women Business Owners, Ivey/WXN listed Caryl Baker as one of Canada’s Most Powerful Women in Business, and Consumer’s Choice awarded her Business Excellence. 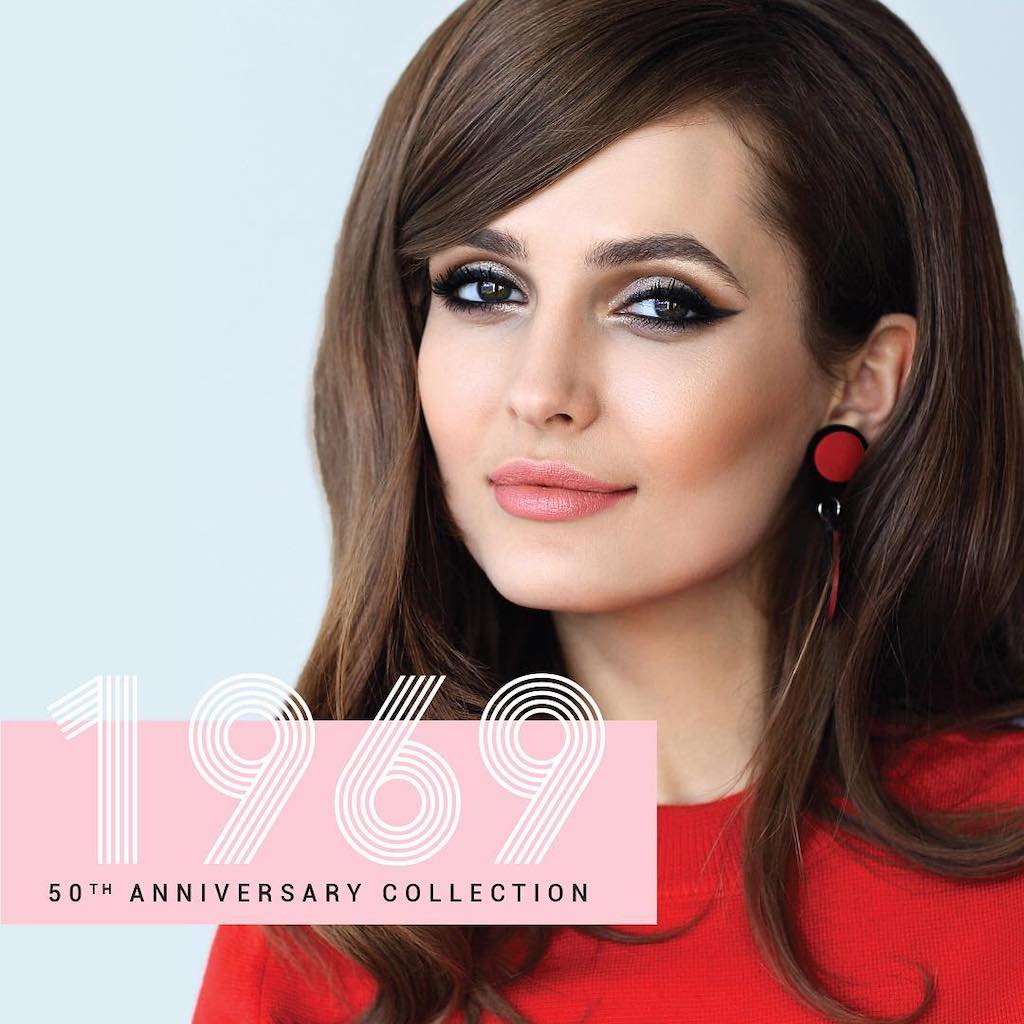 To commemorate this milestone year, the company has introduces 1969, the 50th Anniversary Cosmetic Collection by Caryl Baker Visage. The limited edition line features a range of new beauty products including eye shadow, blush, lipstick and lip lacquer shades. In addition, a new hoard-worthy waterline liner just in time for Spring! 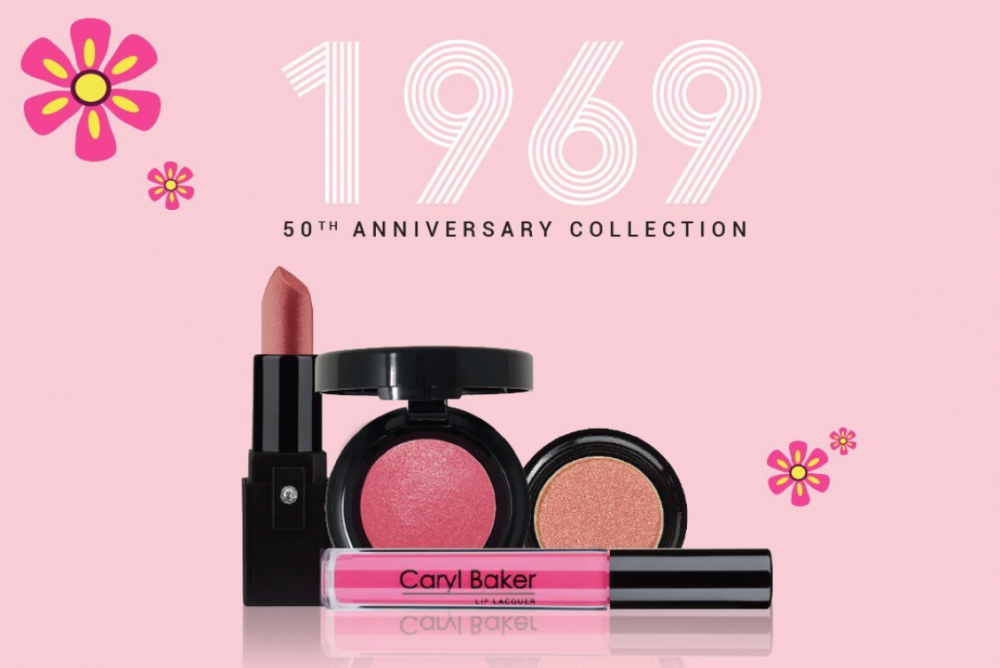 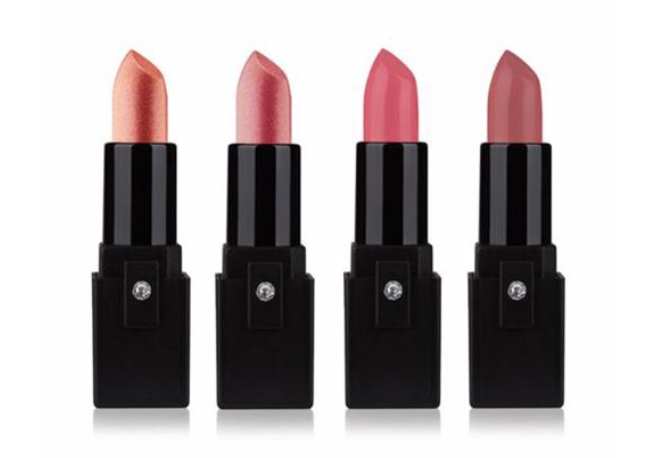 Caryl Baker Visage new 1969 Collection lipsticks – made with Shea Butter and Avocado and named after the company and its founders as well as “Marion” after the first employee of CBV. 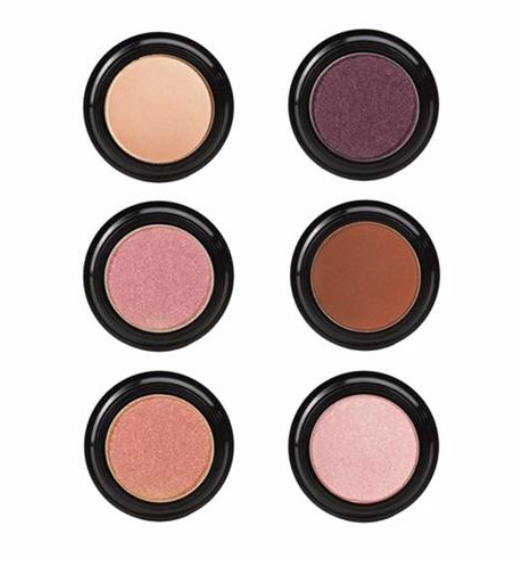 Our friends at Caryl Baker Visage has provided us with a selection of the new 1969 line and we are very excited to give it away to one of our lucky readers!

Contest closes April 5, 2019 at 12:00 noon EST. No purchase necessary. One entry per email, per day accepted. One entrant will be selected at random and will be notified directly. A mathematical skill-testing questions will be administered and must be correctly answered to be declared winner.  Open to Canadian residents who have reached age of majority – excluding Quebec.  Prize will be sent to the confirmed winner  and must be accepted as awarded.
Here are two ways to enter:
1. Comment below by telling us one historical event that happened in 1969.
2. Tag a friend on the corresponding Instagram or Facebook post over at @auburn_lane (make sure you’re following us so we can can connect if you’re the selected winner!)
Good luck!
Tweet
Share
Share
Pin
0 Shares