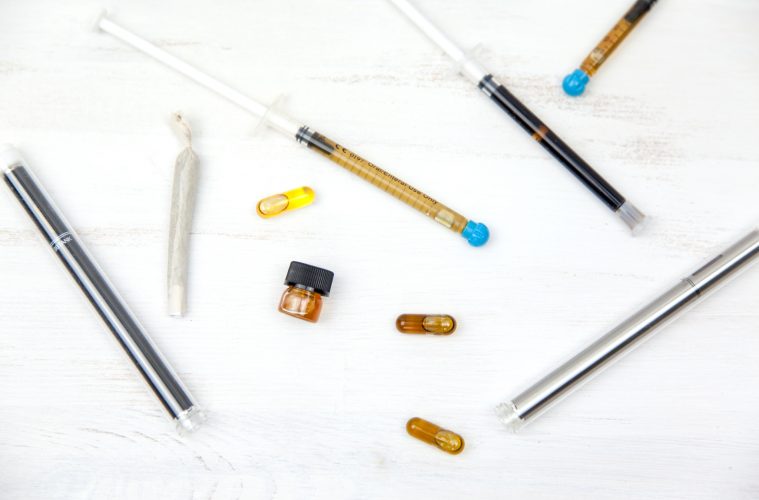 Canna-Law- Do you know your rights?

Not much has really changed since October 17th, when marijuana became legal for recreational use in Canada. Dispensaries come and go, online orders are bungled and government control went precisely as stoners thought. But have you considered your legal rights and responsibilities? Lawyer Shelley Brown, a prominent human rights and employment lawyer held a round table to give his expert opinion on how cannabis has affected workplace law, and what it means to you, whether you’re the employer or employee.

Libby Roach- What’s the most burning issue since legalization?
Shelley Brown– “Impairment is always the forefront of concerns. We’re in a period of evolution, a period where there are going to be changes, there are going to be challenges. The public needs to be aware of what’s going on, it’s a simple black and white situation, there’s going to be gray areas. Many companies have policies that are in place, but those working in safety-sensitive situations, where catastrophic damage or loss of life can occur, that industry is definitely going to be a focus.
If an individual is in a non-safety sensitive position, and they come to work drunk, the employer has the entitlement to discipline to a point, but they cannot terminate that person summarily. It comes down to if that person is able to do the job. And if you have a policy in place.
Impairment is the main starting point, then you have to delineate between safety and non-safety positions. Those that have medical entitlement to use marijuana have certain protections. The fact that they consume marijuana and are unable to do their job, not withstanding that there’s a policy in place, and that includes safety sensitive positions, does not entitle an employer automatically to terminate them. The employee has protection under the human rights legislation, and the employer has a corresponding obligation to accommodate.
LR-There are a lot of doubts about the accuracy of the tests of these tests though…
SB- The tests show or establishes usage, but not level of impairment at the time the test was administered.
The per se limits, with respect to the criminal code, if you are tested, and have 2-5 nanograms of THC per 100ml of blood, you will be charged with a hybrid summary offense and anything over 5 nanograms is an indictable offense, and they won’t allow you to drive.
The police are hiring more and more DRE’s drug recognition experts who are available to come and do testing to the roadside sobriety test, similar to a breathalyzer. The potential for the charge to stick is more likely with their expertise. Do you know what the number is for the TTC? The current TTC policy is 10 nanograms(!). The reason behind that as was explained by the individuals who testified is that at 10 nanograms, which is obviously much higher, the probability that the individual smoked marijuana within two hours of the test is very high. In civil law the onus, the burden of proof is on the balance of probabilities. It seems counter-intuitive, but the main focus is to get people off the road, TTC drivers included.
LR- What about at the office Christmas party? Open bar is one thing…What about consuming cannabis too?
SB-You treat it the same way. You want to avoid anyone being impaired getting in a car and hurting themselves or someone else.
LR- And traveling to the US?
SB- Transborder issues are a huge concern for both sides of the border. American customs at the Windsor border have a zero tolerance for marijuana. Certain individuals they have concerns about, and if and when they cross the border they will be given more intense scrutiny than others.

In other words? Don’t bring weed across the border. Don’t post on social media about you smoking weed.

And if you have any questions, trust a pro!

This interview may have been edited for clarity/length.