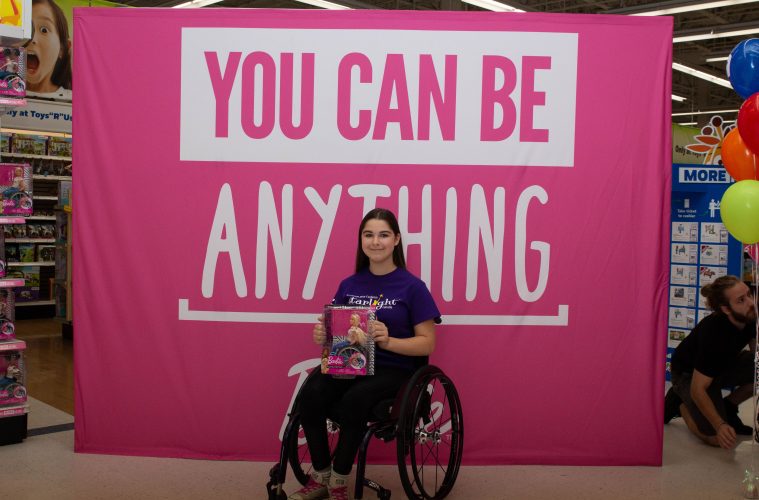 Daniella, joins an influential group of 60 Canadian women and girl Role Models who are being recognized for their strength, positivity and ambition. The 15-year-old teen is an energetic high school student who loves dancing, swimming and horseback riding. Daniella also lives with cerebral palsy, and despite using wheelchairs, walkers and canes, she refuses to let her condition hold her back from doing the things she loves. She’s also active in a wide range of sports including sledge hockey open team (silver medalist) and is at the Dwyer Ski Club and Snowboard Club. 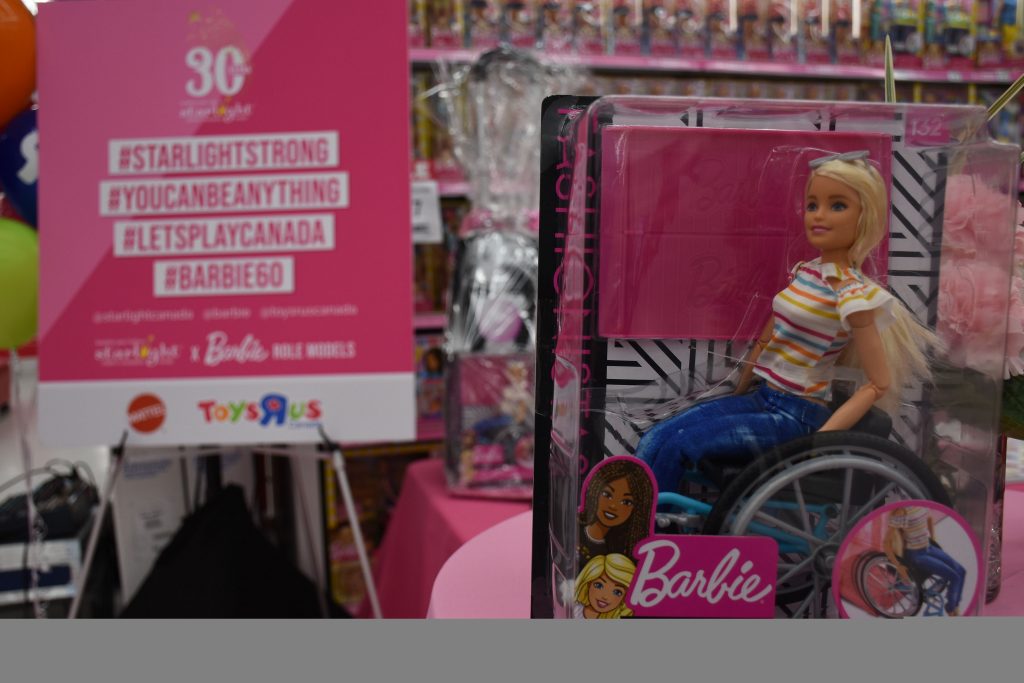 The 60-week Barbie Role Model program is part of the brand’s milestone 60th anniversary this year. The initiative highlights empowering role models giving girls the opportunity to see, and learn, about women from all walks of life – to show us all that there are opportunities for everyone. Barbie and Toys “R” Us Canada are unveiling a new Role Model every Thursday through to the end of 2019.