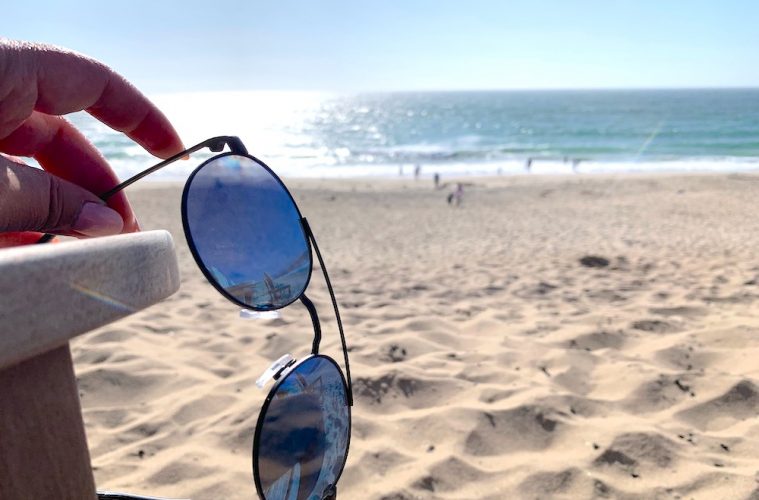 Monterey is an area that hasn’t been on the radar of many until Big Little Lies came to HBO. But it’s known for much more than the hit series. Monterey’s once was a fishing hub and canneries were bustling in eras gone by. It was also a key entry port for goods coming into California and literary giant John Steinbeck told many stories that drew attention to the beautiful landscape. 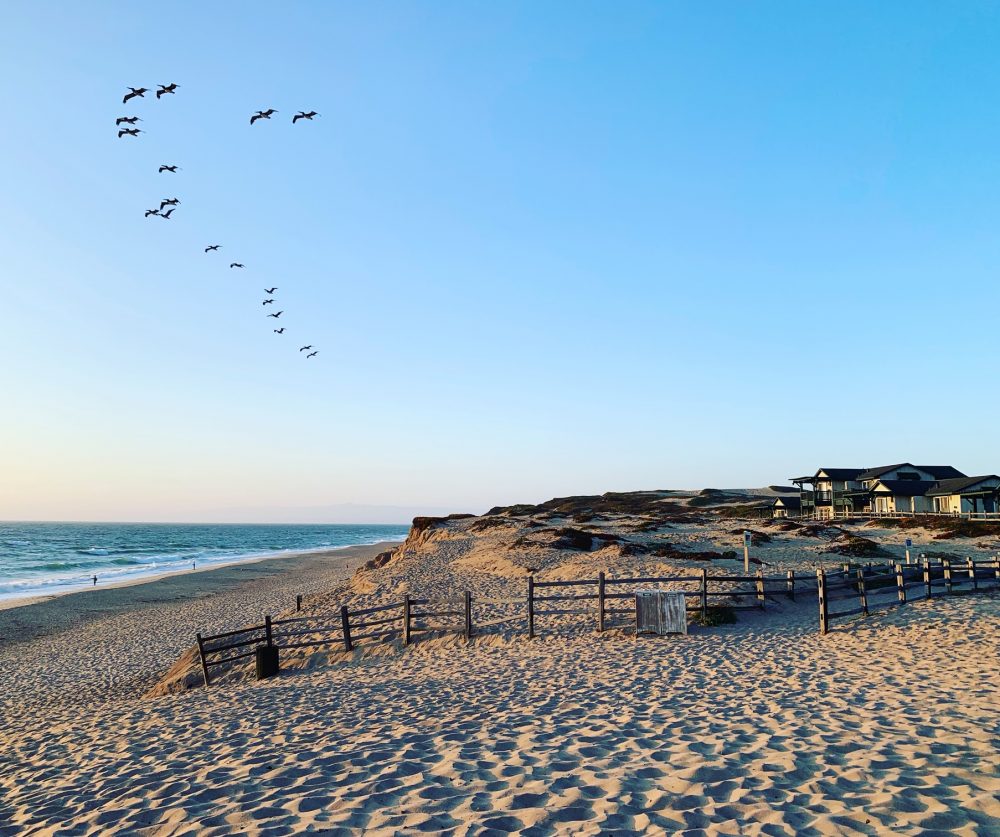 It’s been over 20 years since we’ve been and things have changed so much, of course. The first time we made it a stop as we cruised in a convertible down the Pacific Coast Highway and made stops in all the little surf towns along the way. Definitely make a worthy stop at the Monterey Bay Aquarium. This time we decided to stay put in Monterey County for five days. We have family in Salinas and learned that 70 years or so ago, my grandmother use to come to Monterey to pick the plentiful kelp in the area. 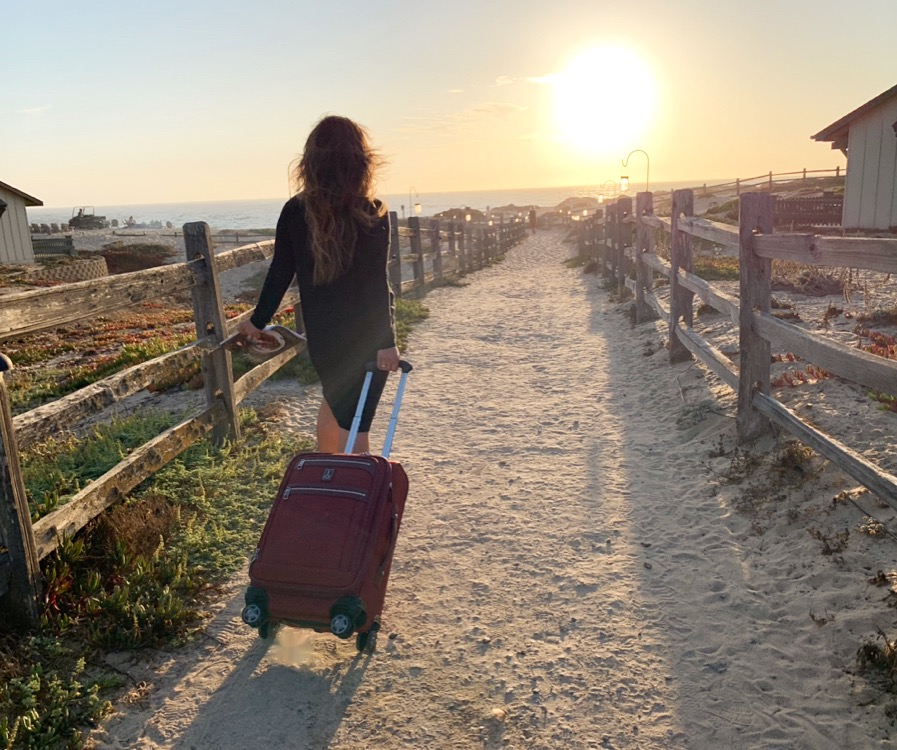 Monterey would be where we would lay our heads at night staying in the Marina area near a national state park was idyllic. Quiet and surrounded by sand dunes. It was within driving distance to other points of interest in including Big Sur, 17 Mile Drive, Carmel- by-the-Sea, Pebble Beach,  and San Luis Obispo. Lots of great hiking spots in between too.

An informal Big Little Lies tour is a fun way to hit the many locations that were filmed or served as inspiration — minus the gossip and backstabbing. Here are some of the hotspots to add to your travel list: 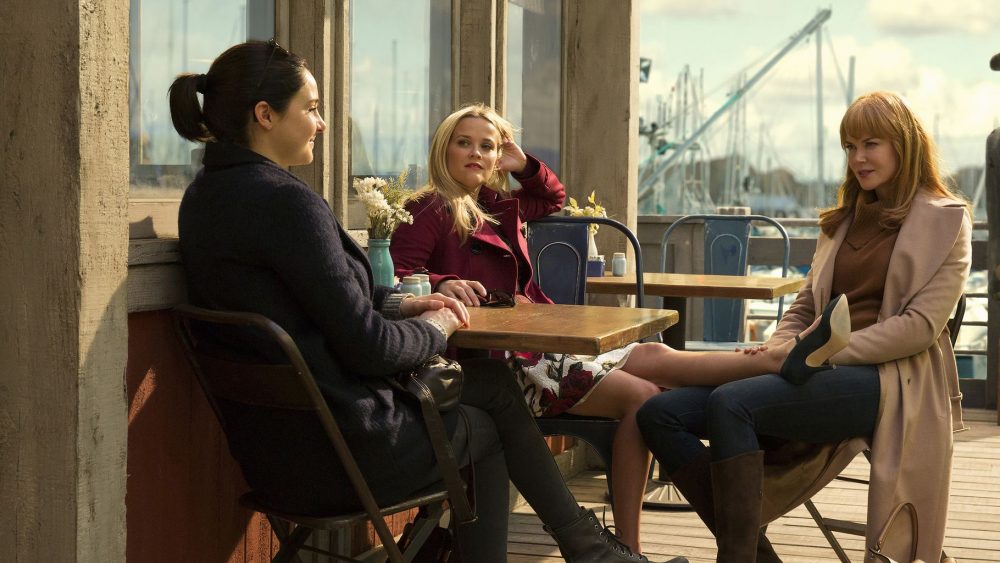 Old Fisherman’s Wharf: located downtown Monterey is a popular tourist destination complete with all the free samples of clam chowder that is enough to lure you into any of the restaurants along the walkway. Here is also where you’ll find Paluca Trattoria, a family-owned and operated Italian restaurant and was also the inspiration for the set design of the Blues Blue Coffee shop, a fictional cafe where the show’s moms gathered for coffee and gossip sessions.

Monterey Bay Aquarium: the dedicated world-renowned marine research and conservation centre, and former sardine cannery is one of the main attractions in Monterey. It’s also where Jane (Shailene Woodley) works in season 2. 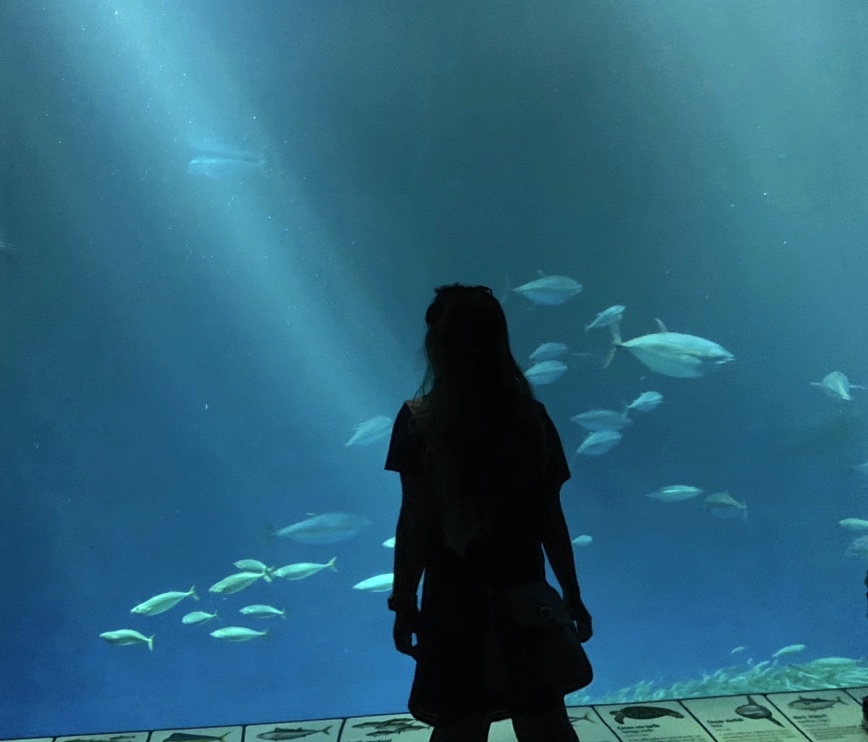 Del Monte Beach: Named after the historic Del Monte Resort, the Beach is located in the midst of Monterey State Beach. This popular surfing and beachcombing spot that’s known to locals, was the backdrop for some of the beach  scenes in the show.

Colton Hall: the former public school and town meeting hall now offers a re-creation of the meeting room where California’s first Constitution was drafted in 1989. It also was here that the stars met about the controversial production of Avenue Q.

Lovers Point Park: for more than 100 years, Lovers Point Park has been Pacific Grove’s most popular spot for shoreline recreation and was a popular coastal backdrop for some of the most important scenes in Big Little Lies. 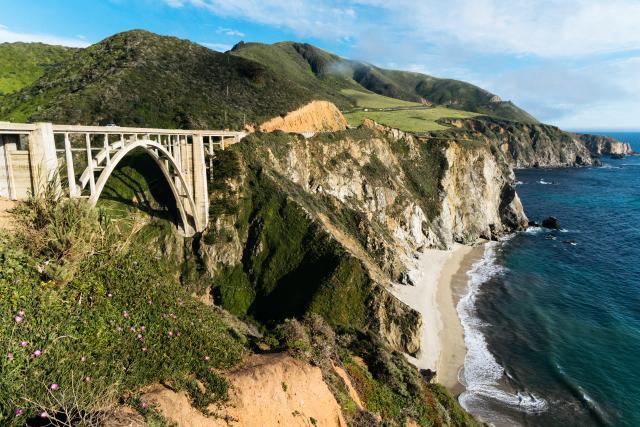 Bixby Bridge and Highway 1: one of the most iconic spots on the best-known scenic drives in Monterey County. Right from the opening credits, Bixby Bridge is front and centre. Visitors can park in the pullout area and take photos of the world-famous bridge and tower cliffs.

Garrapata State Park and Beach: scenes of the steep cliffs, crashing waves, and misty shores were filmed here and it’s where the production designers also installed a new set of stairs. For an Instagram-worthy photo head to the beach and western coastal trail that begins at gate 19 off of Highway 1.