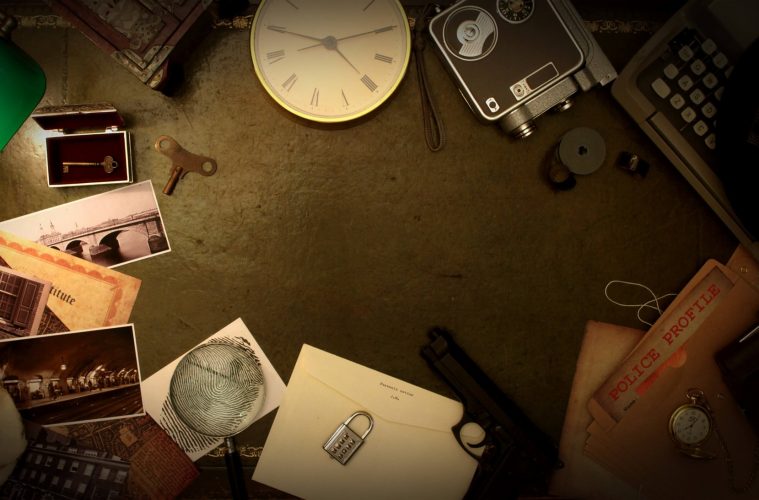 Best Virtual Games for Getting Together in 2020

The best virtual games to hang out online seems like a futuristic notion, a good option for NASA to consider, up until this year of course. With uncertainty abound and markets recovering, we’re all sticking to a similar ‘one day at a time‘ approach. So it makes perfect sense for purveyors of IRL events to regroup and offer their unique flavour of immersive programming online.

We tried out a few clever options that were fun, challenging and a good group distraction!

Moniker, a local Toronto corporate retreat agency, has pivoted to an online platform to offer their interactive and entertaining content to the masses via Zoom. Hosting up to 120 of your closest friends (or colleagues) simultaneously, real life actors deliver zingers and immersive story-telling resulting in a engaging and challenging evening of murder and yes, intrigue. With a few flavours of programming available, with talented comedians and actors giving you clues and coaching, this polished game is anything but predictable, a perfect distraction for pandemic times.

Puzzle Break, which operates actual escape rooms around the US launched their virtual escape rooms which feature a real-life host to guide you through their games, currently on offer are Hackfiltration and Grimm Escape. We sampled the Grimm Escape with 20 people in various cities, houses and of differing age groups and interests. The story evolved and required basic skill-testing knowledge, but be warned, you better pay attention to the details, there’s a few curve balls but the host does a nimble job of guiding you along.

There is a range of games available through Jackbox Games, including the ability to play via non-Zoom based platforms, including Apple TV, Android and Nintendo Switch. The Jackbox Party Pack 6 includes a few fun titles like Trivia Murder Party 2, Push the Button, Joke Boat and personality test based Role Models.

And if all else fails, how about a karaoke battle, COVID edition? Some songs to get you started; I think we’re Alone Now- Tiffany, Hot Blooded by Foreigner, Shake the Disease by Depeche Mode, I’m Not Sick but I’m not Well by Harvey Danger…