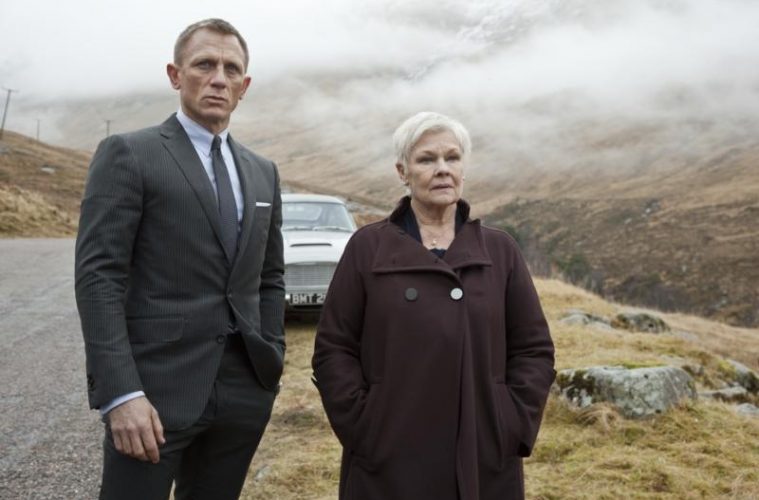 Fans of Daniel Craig and James Bond get ready! We’re being treated to a very special retrospective film BEING JAMES BOND from Metro Goldwyn Mayer (MGM) — about the actor’s journey in becoming the world’s most famous on-screen spy. The film will be exclusively available on Apple TV App for FREE from September 7 through to October 7 ahead of the release of NO TIME TO DIE, the 25th film in the James Bond franchise….and reportedly the last time Daniel Craig will play the role (insert sad face, really sad face). 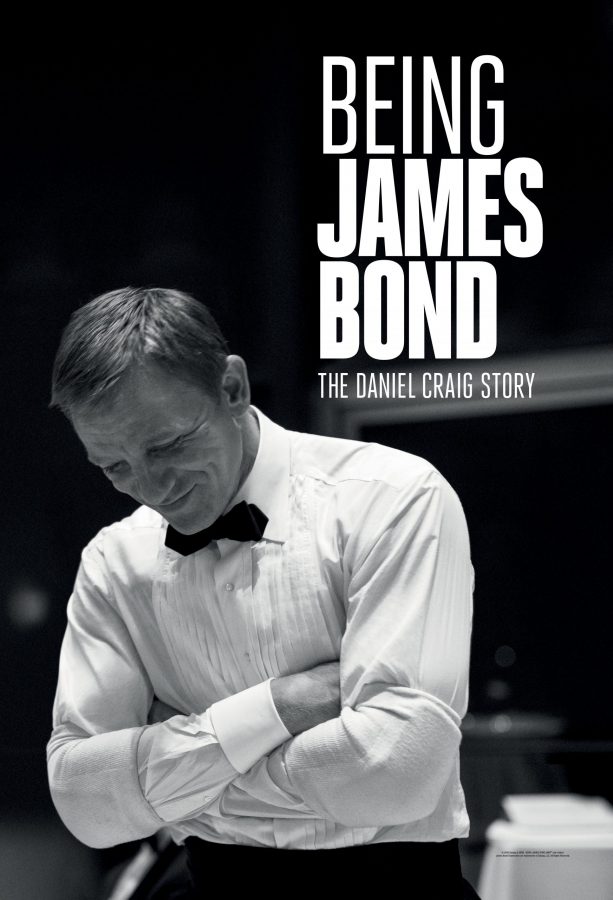 In this special 45-minute retrospective, Daniel Craig candidly reflects on his 15-year adventure as James Bond. The film will include never-before-seen archival footage from Casino Royale to the upcoming 25th film No Time To Die, Craig shares his personal memories in conversation with 007 producers, Michael G Wilson and Barbara Broccoli, in the lead up to his final performance as James Bond.

“A lot of people here have worked on five pictures with me,” Craig noted during the conversation with the films’ producers in Being James Bond. “I’ve loved every single second of these movies, and especially this one because I’ve got up every morning and I’ve had the chance to work with you guys, and that has been one of the greatest honours of my life.”

Being James Bond was directed by Baillie Walsh (Flashbacks of a Fool) and produced by Charlie Thomas, Carla Poole and Special Treats Productions. Colin Burrows served as executive producer.

The Apple TV app brings together all the ways to watch shows and movies into one app and is available on iPhone, iPad, Apple TV, iPod touch, Mac, popular smart TVs from Samsung, LG, Sony, VIZIO, TCL, and others, Roku and Amazon Fire TV devices, Chromecast with Google TV, and PlayStation and Xbox consoles. Customers can visit https://apple.co/-beingjamesbond on iPhone, iPad, and Mac now to add Being James Bond to Up Next on the Apple TV app and be alerted when the film is available to watch.