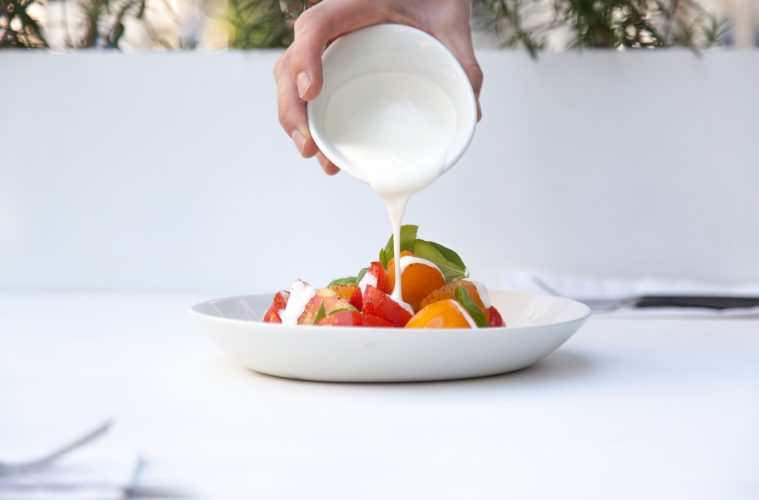 Buckle up kittens. November may be blustery and unforgiving, but that’s no excuse to miss out- this month is gonna be a doozy. From restaurant openings to events to your impending imploding Christmas calendar, it’s time to either build a clone machine, or say sayonara to sleep.
Events
The Fermenting Cellar in the Distillery District will be home to a Chow-dah throwdown like no other. Attendees are invited to vote for their favourite Ocean Wise chowder dish, and soak up some local beers and Ocean Wise Caesars too. Tickets are here.
If you’re hosting a dinner (or buying a gift at the bare minimum) OOAK is a must go- it’s my guaranteed get-your-holiday-engine-started extravaganza. From clothes and stuff to wear, to hand crafted pottery to set your table ablaze, The One of a Kind Show deserves a drop in. OOAK runs from November 23 to December 3rd at Enercare Centre (you know, across from Exhibition Stadium…)
Break bread, clink glasses and be merry at Matt Basile’s newest popup, in support of Casey House. Matt is working alongside a team of HIV+ chefs to #smashstigma around the antiquated and ridiculous idea you can contract the virus from someone preparing your food. Get your tickets for this no doubt delicious dinner here. 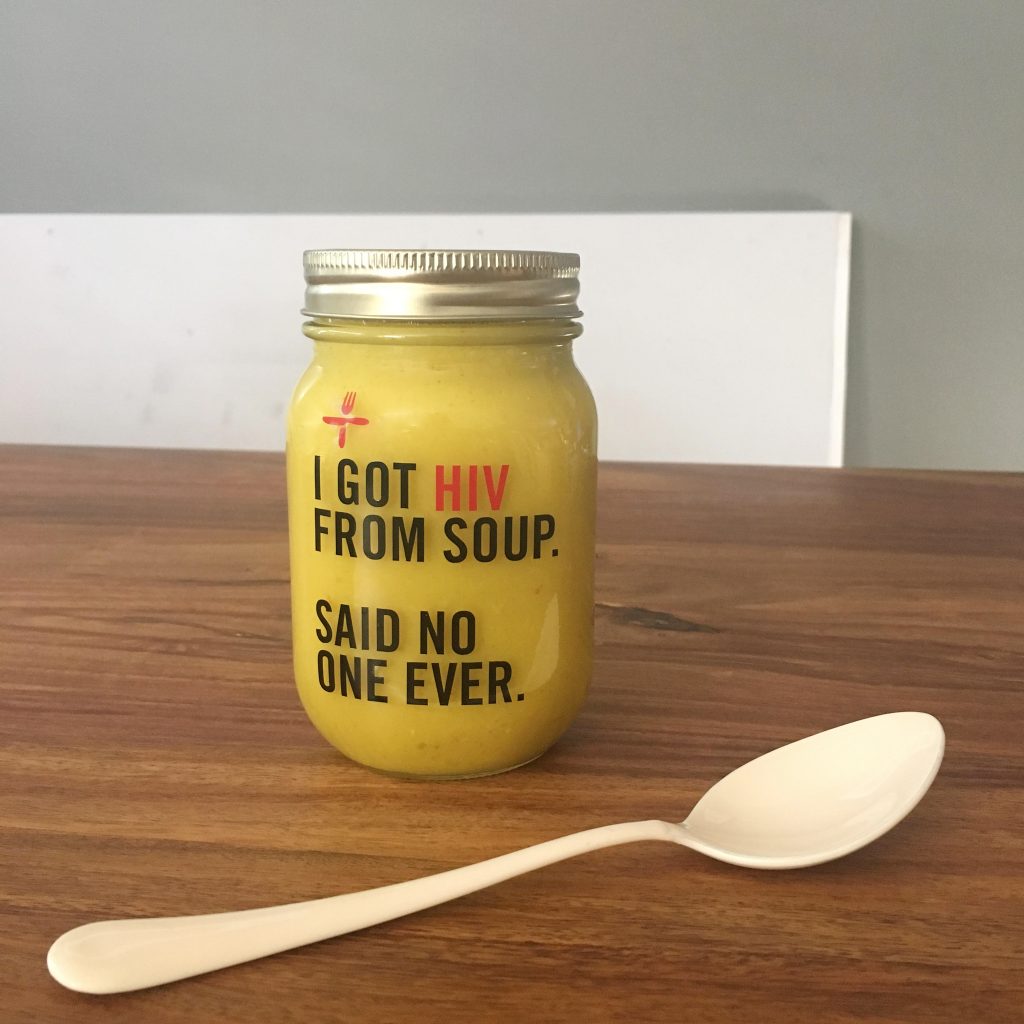 And we loop back to where we began at the Distillery District for their comically crowded Xmas market, but word to the wise, avoid crowds and go early, it opens November 16th so it’s doable if you plan ahead. Deets here. 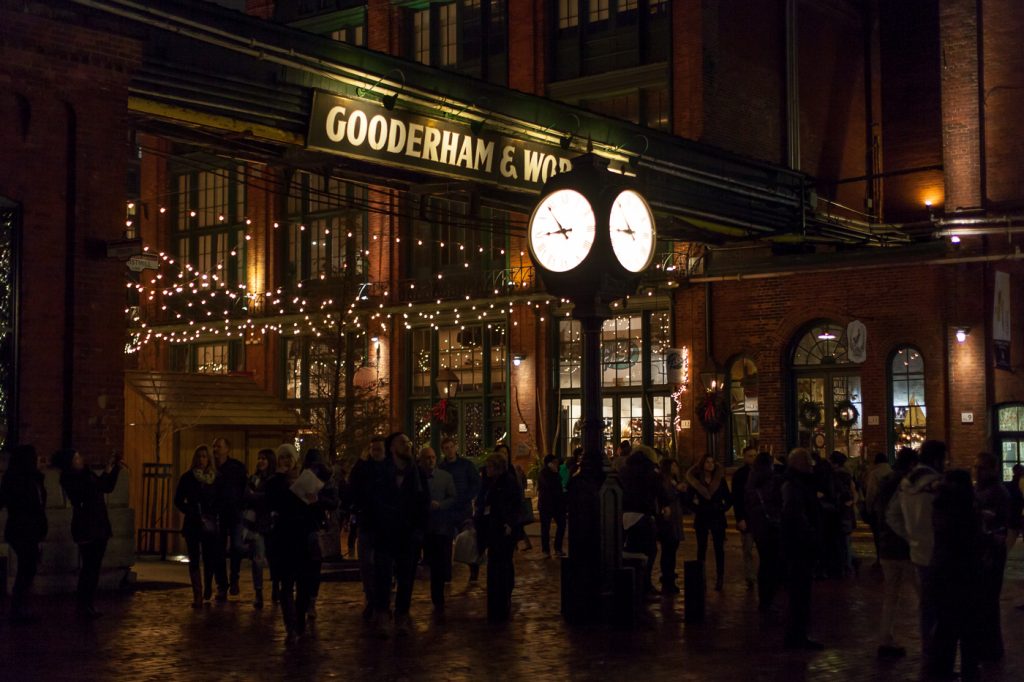 November
Imported from Calgary, Craft Beer Market is ready to welcome Toronto beer aficionados when they open at the end of November at Adelaide and Yonge. Known for their insane (100!) amount of beers on tap, CBM should make an interesting addition to the brewery dense marketplace. If there’s one thing Toronto has it’s a unquenchable thirst for beer!
Dutch resto-bar Borrel has just opened on Danforth. Look for small share plates and a great drink program to match.
Between The Cheesecake Factory opening in Yorkdale this month, and Drake’s own restaurant Pick 6 opening in the old Houston spot soon, well, let’s hope Toronto’s unofficial mayor sports those Jordans in the gym too- he’s gonna need to burn off some extra calories. While TCF is straightforward enough, Pick 6 is an entirely new concept, and we’re excited to see Drizzy flex his culinary muscles, no Lee’s attached.
Food blogger turned Chef Sarah Huggins is the owner behind St Clair and Yonge’s Mary Be Kitchen, which will be open later this month. Think grab and go comfort food, that won’t kill you.
And Queen West will soon be flocking to Parka for ‘vegan comfort food’, just in time for six months of cold, aptly named Parka’s timing is impeccable.
Loch & Quay down on Queen’s Quay is ready to launch. Look for great grab and go finds, and yup, they’ll be licensed too.
A new mega-sized food hall is coming, nope not Eataly (yet), it’s Assembly Chef’s Hall, an 18,00 sq ft space dedicated to culinary adventures, and likely some place to drink too.
The Symes is an oldie but newie. The event 84 year old event space is gussied up and rearing to go, after an extensive renovation after sitting vacant for decades. Top notch caterers like Citizen and Daniel et Daniel, Food Dudes, 10tation Catering, Drake and Toben are outfitting and rotating through the historic space. 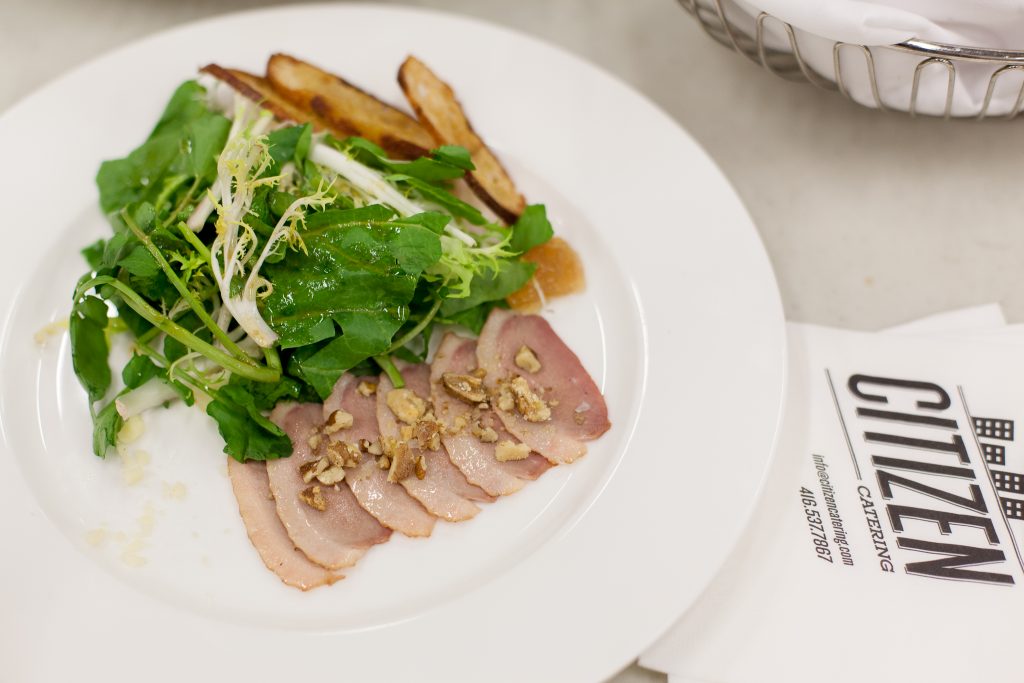 Roncy fave Lambretta Pizzeria has just opened a second location, this time striking east into Leslieville on Queen East.
College Street welcomed Chez’s Restaurant, which just opened this week. Their offerings are a little French nouveau bistro, after Chef Mike Bradshaw’s leanings learning under Michelin rated chefs in London and France. Who’s in?
Coming Soon
While the cellar basement location closed eons ago, The Keg at Yonge and Sheppard has bought a building, demolished it, and erected a sleek glass and black build out in in it’s place. We’re excited to welcome your baseball steaks back to the ‘hood.
Like the news dropping of Beyonce having twins, the announcement that not one, but TWO Buca’s opening, at Yonge and St Clair and Yonge and Eglinton respectively, had us positively giddy and looking forward to the new year, cause that’s how long you’re gonna have to wait for these bundles.
Chef Rob Bragagnolo is digging into his Spanish past and bringing Toronto along with it. Look for Campo Food Hall to open this fall, with yes, of course Chef Rob’s cured meats, cheeses, juices from Elxr, and a mini Drake General Store.
Avenue Road darling Pusateri’s has closed their side hustle flower shop to make way for a Maker Pizza offshoot. Look for slices to come slinging out this winter.
Maybe it was something we said, or maybe it was lost in translation, but nearby owners of Smtih (and a slew of other Smith-alikes) are re-inventing the adjacent property once home to Maison, now flipped to House. You follow? Look for House to open this winter on Church in the village. 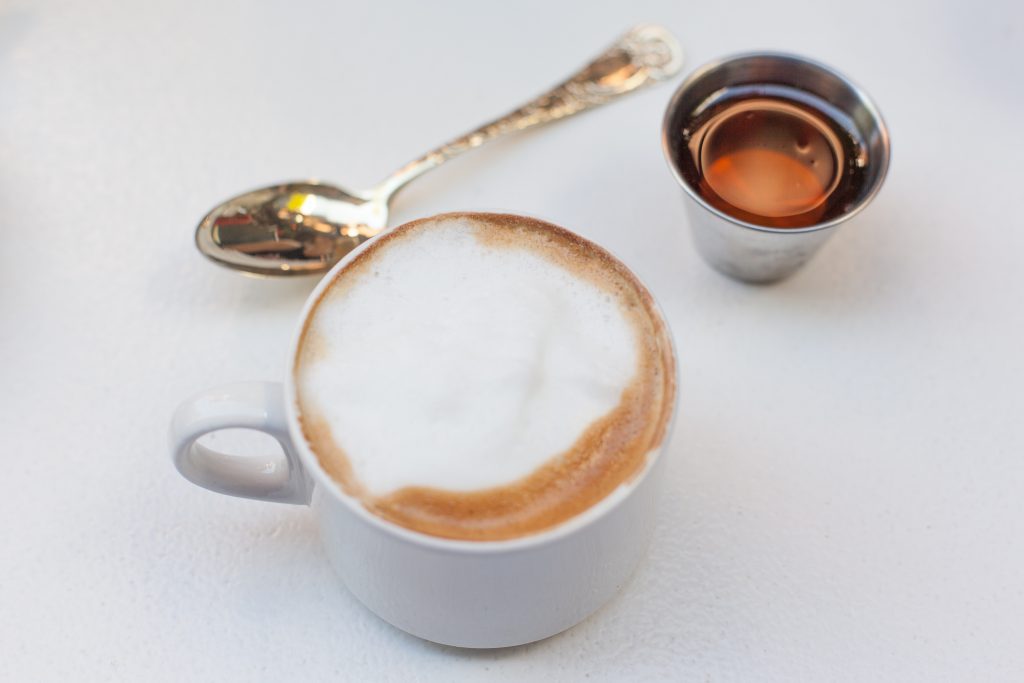 Another W for the NY, by way of Konjiki Ramen coming to the Yonge Street corridor, north of Sheppard. A Michelin rated ramen restaurant, Konjiki is launching this fall.
Authentic Texas BBQ is coming to the beach. Beach Hill Smokehouse is gearing up to open, with briskets, ribs and other things I really want to eat right now.
And in closings, OMAW ran it’s last dinner service mid-November. They’re closing for December, avoiding the busy season for a renovation. They’re scheduled to reopen this January.
All photos by Libby Roach.

Got a hot tip for Libby? Leave a comment or slide into my DMs.