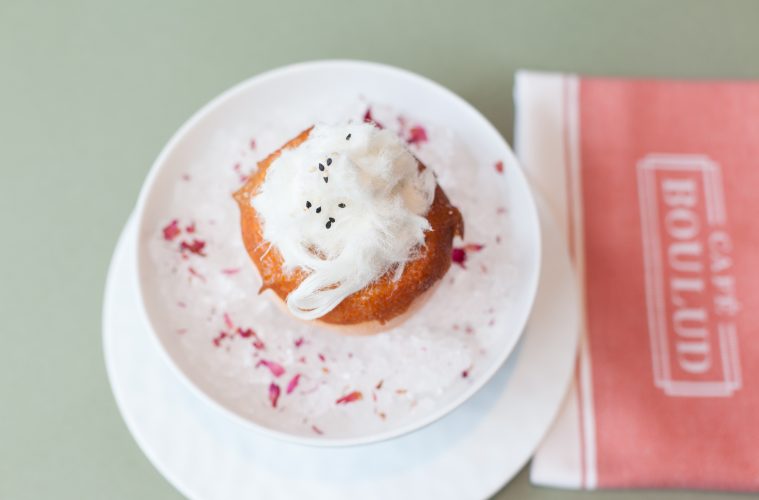 January 2020 sounds like something out of The Jetsons, but since there’s no Rosie the Robot to cook dinner, take matters into your own hands and muster the strength to take the city on. Toronto is bursting with events and occasions, so layer up and show your Canadian-ness!
Just when I got my industry friends back from a long holiday season; poof! Winterlicious swirls back like a blizzard and they’re gone again. Solid contenders like Lena and Bar Buca make the cut, but new this year sees 14 culinary events like Feast by the Fire at Babel or Scotch Tasting Dinner at the David Duncan House. Tickets for the events are up already, and resos go-live January 16th. 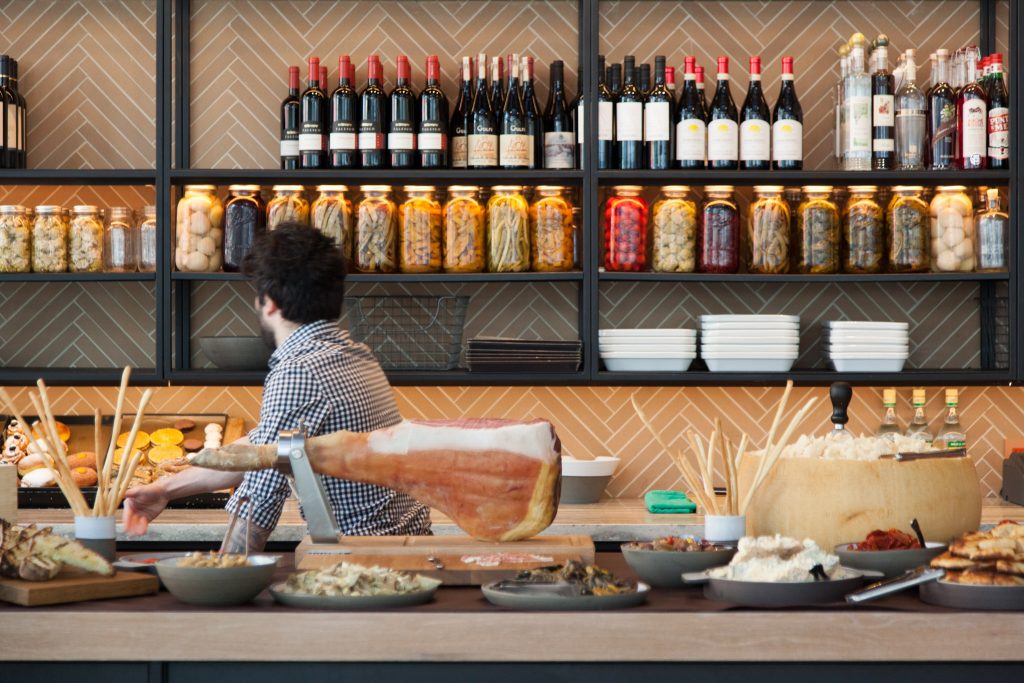 The Spoke Club is getting a new look. January 1st will see the distinguished downtown members club get a new design and catering to new experiences for their clientele.
Now Open
Birch Bistro packed up to bring Piano Piano north to Mount Pleasant. The sibling to the original pizza parlour on Harbord offers the classic Italian eats with Victor Barry’s flourishes.

Our friends Hemant and Trevor are putting the finishing touches on Popa at Bayview Village Mall. Burmese food will be the highlight, bringing another dose of heat to the suburban mall, with Hemant’s Goa proving the masses are looking for something hot.
Kinton Ramen is excited to add another location to their offering, with their 11th location just opened Harbour Street at York.

January Openings
Yorkville has a few Japanese restaurants already, but not quite like Hana. Combining Japanese fine-dining with
traditional Kyō-Kaiseki fare, the restaurant officially opens on January 15th.
The Green Wood is coming to the corner of King and Spadina, bringing an all-day format from coffees to cocktails with rustic Mediterranean influences.
Fluffy pancakes and more Japanese culinary creations will be the focus of Fuwa Fuwa when it opens later this month at Square One.
Coming Soon
The wait continues, but not for much longer (we hope) for east end Gusto 501. The devil is in the details, and with Janet Zuccarini at the helm, we know it will be worth the wait.
September can’t come soon enough for the brand spankin’ new Cactus Club Cafe opening at the Sheppard Centre, right at the corner of Yonge and Sheppard.
King and Portland will be welcoming Añejo with open arms. The tequila-obsessed Mexican restaurant is opening this winter, with a heavyweight cocktail list and private dining rooms to court King West out of their condos.
Closed 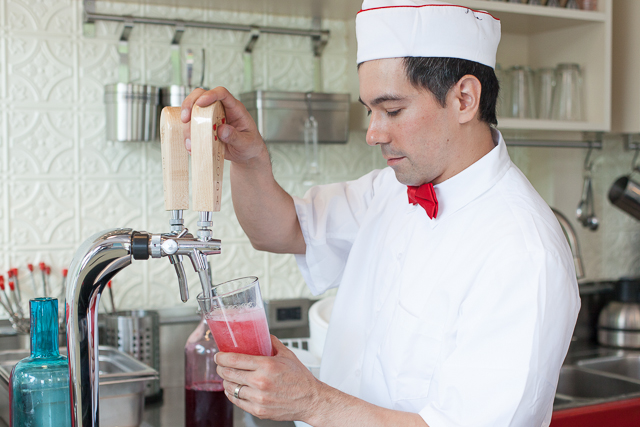 It’s splits for Bean and Baker Malt Shop on Harbord. Brennan and Liezal Anderson announced the closing on their Instagram, citing shifting priorities and thanking the loyal patrons of the adorable malt shop.
Etobicoke based North Shore Pie Co closed their doors on Christmas. Demand dwindled for the curious kiwi meat pies, and owner Anthony Spinley decided to throw in the towel.

Long standing Queen West tenant Tequila Bookworm is closing due to a rent hike. Stop in for one more craft cider at the bar that started it all, supplying Toronto with the right sauce for almost three decades. Tequila Bookworm officially closes at the end of January.
And the short-lived Rally Sports Bar at Yonge Street near Sheppard has shuddered after only a few months. The O’Connor staple couldn’t capitalize on the Madison Centre location and called it quits. Their OG location is running as usual.
And Globe Bistro at Danforth and Broadview has closed after being open for more than a decade. The celebrated brunch spot known for their Canadian influences closed at the end of the year.

All photos by Libby Roach.
Got a food tip? Give us a shout-food@auburnlane.com