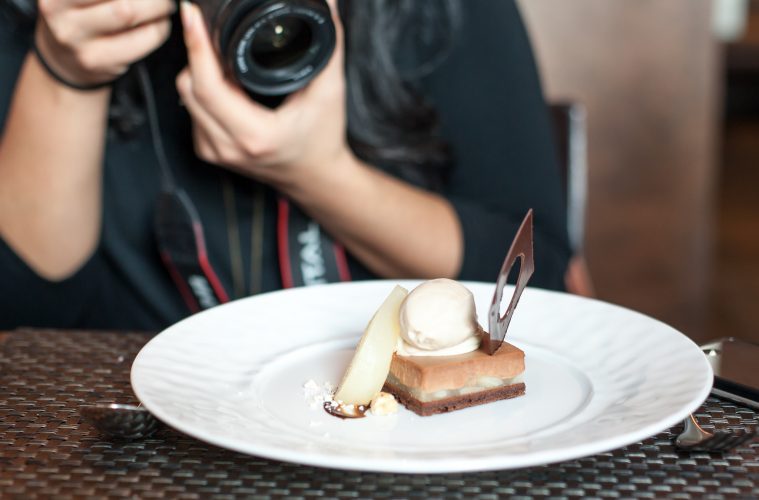 The bleakest of months is here to greet you, whether you’re ready or not- a new year is upon us. 2017 largely stunk for most of us, so let’s step into January pretending we’re not the bloated and slightly pasty one year older version of ourselves. Let’s leave hibernation for the bears, shall we? Explore your city, even if you’re parka’d up and stuffed with feathers. There’s a little something for everyone this long, cold month!
Events
Green everything isn’t just for St Patty’s Day. NUIT VERTE 2018 is kicking things off on the 21st, with THC-laden edibles and other questionably medicinal products up for sample and sale. Top secret location means covert is key. Grab tickets from Green Market for this event.
Don your best kilt on the 25th to show some Scotch love for Robbie Burns Day. We like to tuck in for haggis and a belt of single malt at The Oxley in Yorkville.
Winterlicious is back, whether you like it or not, offering gourmet grinds for pauper prices. Stay tuned for more on our top picks. Winterlicious kicks off on January 26th.
Opening
Chubby’s Jamaican Chicken has just opened after what seems like years of renovations, directly across from Gusto 101. Jamaican-born Chef Donavon Campbell is bringing the heat in the kitchen. The gentrification of Gerrard continues, and will soon be home to luxe coffee creators Dineen Coffee. Known for their distinguished interior design as well as deluxe coffee creations, look for Dineen’s new c-office to open soon.
Mediterranean eats play nicely onto Crowded House‘s agenda, a new restaurant with a family backbone opening on Queen East soon. Breakfasts, lunch and dinner all boast Mediterranean ingredients and flavours.
Yonge and Lawrence is scoring some bold new flavours too, with the opening of A la Turk later this month.
After a chance meeting on Chopped Canada, stud muffin Host Brad Smith, yes the former Bachelor, was instantly smitten with contestant Ivana Raca’s pitch perfect plates. Four years later, we see them taking part in a new concept, part of Assembly Chef’s Hall, a sprawling showcase of Toronto’s top restaurants, in compartmentalized formats. Look for Ivana and Brad’s Resto Boemo to open in early January.
Also in the downtown core, we’re excited to bring the heat on this on. Sri Lankan cooks have been creating dynamic food in almost all of Toronto kitchens for decades. It’s time they get their comeuppance. The Rusi is that salvation, opening at King and Yonge this month. Authentic flavours and recipes, and hard to find spices will add another dimension to eating curries in Toronto. Yes!
We spied a gaggle of girls frolicking around Drake’s new spot in early January, which means he’s either shooting another video, or more likely, his new restaurant, Pick 6 is set to open. Sushi + sports, we’re already swooning!
Coming Soon
Bayview Village facelift is turning into a full on reconstructive surgery, announcing 5 new towers to be built promises more retail and restaurants for sure, but a little sooner will see the old Origin reconfigured to the O&B branding. Signs went up and this baby’s got a name, Parcheggio will be ready to tempt you in early ’18. It’s out with the Holts and in with the Colettes, after a mega announcement came out that the five exisiting cafes would be revamped into Chase Hospitality Group’s Colette concept. Edmonton, Montreal, Vancouver, Toronto, both Yorkdale and Bloor Street will see the new cafes installed in the new year. House, Maison, it’s all over for the storied building on Church. Vancouver’s Storm Crow Manor is setting up shop on the east coast, converting this mansion into a proper manor. Look for bar bites, drinks and loads of board games and fun to keep the mood spirited. While the other locations sit mostly vacant, the John street Milestone’s location has snapped up a new lease on life. Look for Zebu Steak + Bar to open in the new year.
Closing
Liberty Village boutique bakery The Golden Apple has closed their doors. Once offering vegan and gluten free treats, the bakery cored it’s last apple at the end of the year. 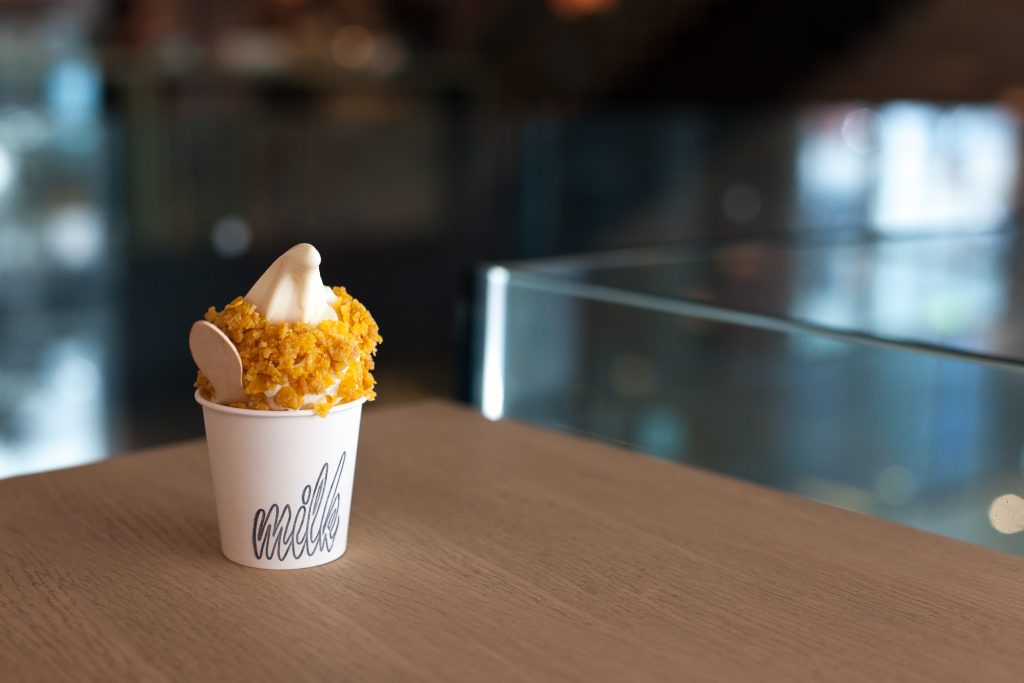 Momofuku’s darling Daishō and Shōtō are being rebranded and rejigged at the Shangri-La Hotel. Noodle bar, Milk bar et al are still running at full steam ahead. Look for the new concept to open later this year.
Ji, the former Concession Road spot on St. Clair has closed. Owned by neighbour Pukka, Ji’s Facebook offers a cryptic Carol about moving downtown in 2018 but we’l hold our breath until we see official plans.
OMAW made announcements they were closing for renovations back in November, with January set as a reopen. We hope to see you soon guys!
And a late addition add-in, we just learned from Zane Caplansky on Twitter that his College Street location is now closed. Yorkville and airport locations are open and awaiting your meat sweats.