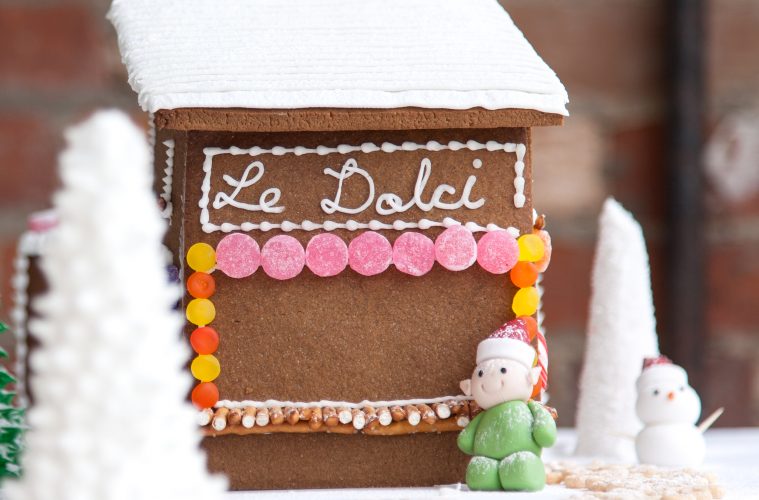 December comes on like a freight train of festive fun, with holiday hangouts, office parties galore and a final hurrah champagne soaked bash to cap off a pretty insane year. With 31 days to toast and tempt you, there’s no excuses to hibernate (yet!). Consider this your monthly guide on how to gallivant.
Events
Grab dinner before, but always snack your way through FNL at the ROM! NYE at the ROM promises to deliver, drinks sure, but dancing in what is one of the friendliest and funnest crowds in the city. Tickets are here. Keep the party going with a throwback 90’s dance party, with tunes from the best decade cranked to a gazillion all night long at Revival nightclub. If you’re keen on stepping into 2018 on the right foot, apparently running 5k around Liberty Village can be a good time too. Tickets for the Midnite Run are here.
Now Open
Everyone’s fave Dundas West darling Lisa Sanguedolce has pulled a Britney. (She’s done it again, get your mind out of the gutter!) Her second retail location of the eponymous baking shop Le Dolci has opened at Scarborough Town Centre, offering the same sweet treats, and cake ordering in the east.
Vegan chef/wizard Doug McNish is setting Parkdale hearts aflutter with his recently launched Mythology Diner, a licensed eatery on Queen West dedicated to bucking meat sweats and maybe converting a few carnivores too.
And while renovations continue at Union Station, a new Union Chicken has just opened, and a second location of WVRST has just been announced.
December
CRAFT Beer Market is set to tap some serious kegs this Wednesday when they open their multi-level beer stadium on December 6th. Joining the ranks of out of province CRAFT locations, the friendly service and straight up menu will appeal and appease Bay-street types and rabid hockey fans.
Akira Back, the man, the myth, the Michelin starred chef, has partnered with the suave Charles Khabouth (hotel) + Hanif Harji (Food & Bev) to bring the self titled restaurant to Toronto. Located on the second floor in the super sexy Bisha Hotel, Akira Back brings Akira’s creative and energetic eats to a discerning Toronto crowd. Stay tuned for a full feature on this bad ass restaurant. 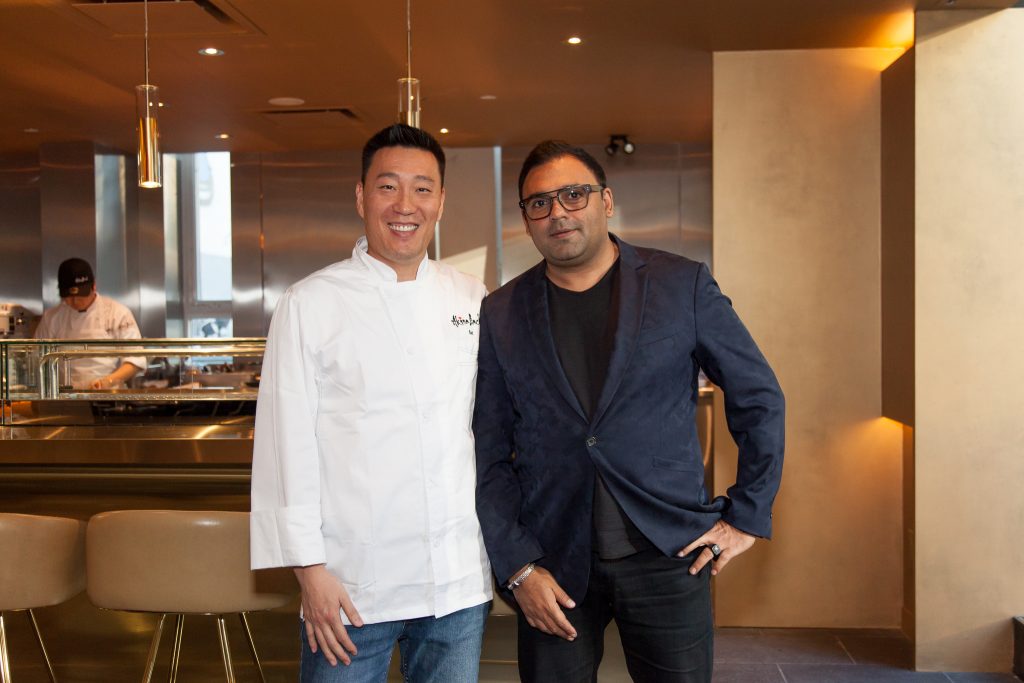 Queen West scores another hotspot with the opening of Convenience Resto Bar. Little is known about this retro eatery, I’m hoping for Lime Ricky’s and jukeboxes but we’ll wait with bated breath!
North York got it’s Keg back, with the soft launch complete as of December 11 they are fully open to the public. Breaking ground on a prime corner adjacent to some theatre no one goes to, the new The Keg will be the jewel in North York’s franchise driven corridor.
An actual stumbling distance away, the lineup-drawing Konjiki ramen has just opened. Chef driven by Atsushi Yamamoto, this Michelin rated (and many other award winning) restaurant has set up shop in an old South Street Burger, so you know this stretch of Yonge is finally getting it’s due.
The Walrus Pub and Beerhall, a west coast sibling by way of The Donnelly Group is ready to open at the corner of Bay + Wellington. If you know their nearby pub Belfast Love, then you know what you’re getting yourself into.
Defina Wood Fired smack in the middle of the Junction is launching this December. Open 7 days a week, this 80-odd seat restaurant will boast a full baking program, surely by fire, so if you’re looking for somewhere to thaw, this could be good.
King Rustic is set to relaunch, marking December 8th as their do-over date. Bar eats meet drinks at this safe place on King West.
Maybe it was the Crosstown? Either way Chef of India is close to reopening, this time on Yonge near Lawrence. Sorry Eg.
Coming Soon
If your new year’s resolution is to eat more pizza, then you’re in luck, with Pi-Co knocking out two new locations for 2018, and a Yonge and Eg spot for 2019.
Drake’s Pick 6, a sushi spot in the old Houston space, is working on hiring now, so that can only mean an early ’18 entry for this started from the (ocean) bottom hotspot.
The signs are up on the old Origin spot at Bayview Village. Parcheggio is soon to take over, backed by nearby mall sister restaurant Oliver and Bonacini. Dubbed a restaurant, BBQ and event space, we’ll see the doors open in 2018.
Closing Time
We’re pouring out one for our yuppie friends. Milestone’s has shuttered three Toronto based locations, so while plastic monkeys dipped into your frozen cocktail are still safe in York Region, you’ll need a Viva bus pass to get there.