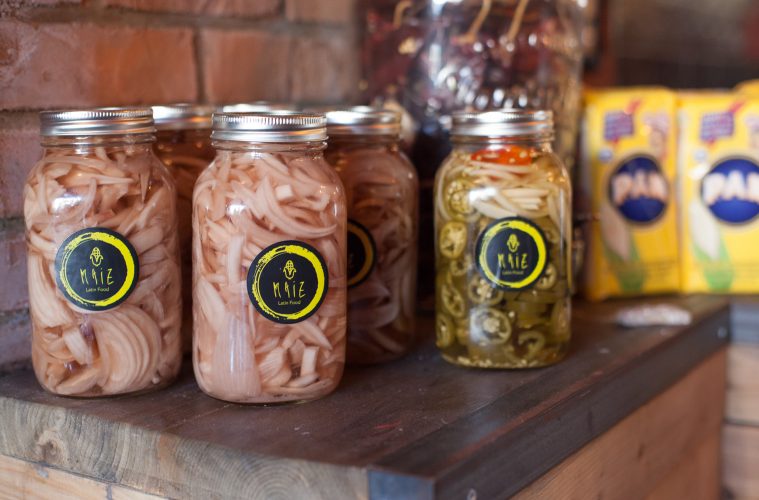 April showers bring patio flowers, or at least that’s how I prefer to look at it. Very soon you’ll be leaving your parka at home- we promise. From cherry blossoms in High Park to the Jay’s being back at SkyDome, there’s a ton of fun in TO, here’s our monthly morsel of just the right bite of entertainment.

Vegans have been singing Doug McNish’s praises since opening Mythology Diner, and each Monday there’s more to swoon for with his all you can eat wings for only $14.99.
Those who live in glass houses will wish they stayed home- if you’re holding tickets for the upcoming Dinner with a View be on alert, your dome also comes with a view of an angry mob who plan on setting up shop Friday to protest the complete hypocrisy of erecting domes for dinners where hungry and homeless people suffer so close by. We’ll see you there. 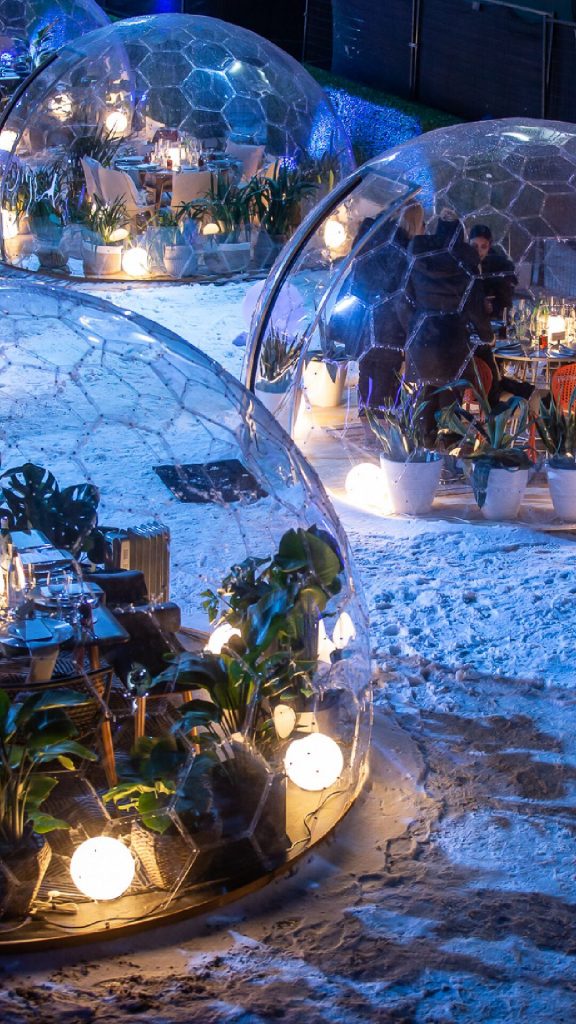 Photo Courtesy Dinner with a View

If you’re looking to spruce up your macrame and succulent game then mark Sunday April 14th on the calendar. Spring Market will take place 10am- 5pm at the Great Hall. Bring your doggos and babies to shop for one of a kind finds from Toronto’s finest local Etsy sellers. Admission is free and the first fifty people in get a freebie!
Muggles will want to wave their magic wands to try and scoop up tickets to this Hart House event, The Wizard’s Brunch, a family friendly event with a cash bar. The three course meal will appeal to everyone, no matter what house your heart belongs to.
April 29th will see a swarm of Toronto Life peeps encroaching on the beautiful Evergreen Brickworks space for the best of the best, cause nothing else will do! For $110 you can gorge yourself on the finest foods, prepared by Toronto’s best chefs. Seriously, it’s got best and top written too many times on the Eventbrite, you gotta kinda wonder if they have a bit of a complex at this point. Regardless, soon they’ll actually announce who will be cooking, so stay tuned for a who’s who of how long will the lines be. 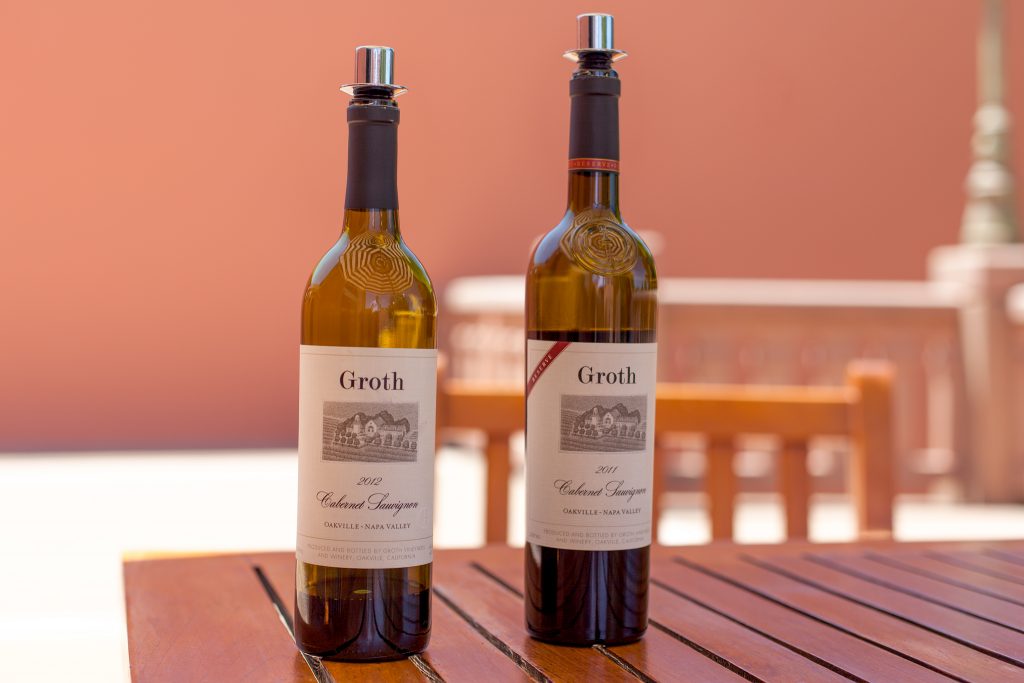 Also on the same night, if you have sour grapes over missing out on tickets to Toronto Life’s best of best of best, you can drown your sorrows with a Cali Cab, at the California Wine Fair at Fairmont Royal York. Tickets are $90 and you’ll have access to over 400 different wines! Gulp!
Now Open
Chef David Lee has reopened Planta on Queen Street replacing the old Nota Bene spot, with a Asian influenced Planta, the enormously popular chain from The Chase Hospitality Group.
April Openings
Chef Vittorio Colacitti, of Top Chef Canada fame has unleashed another The Good Son at Shops at Don Mills, or that mall that’s sorta outdoors at Don Mills and Lawrence. Think approachable family food, if you grew up with a nonna.
Cory Vitiello has been up with the roosters putting the finishing touches on his latest FLOCK, this one up at Yonge and Sheppard, which we prefer to call NoSh- or north of Sheppard to you Parkdale peeps.
Our friends at Colaba Junction are moving a jaunt away from their current location to the new spot on Bathurst by College. Look for them to open this spring.
Another sibling is coming to Dundas and Bathurst for Stelvio, adding an authentic Italian note to this pocket of town. 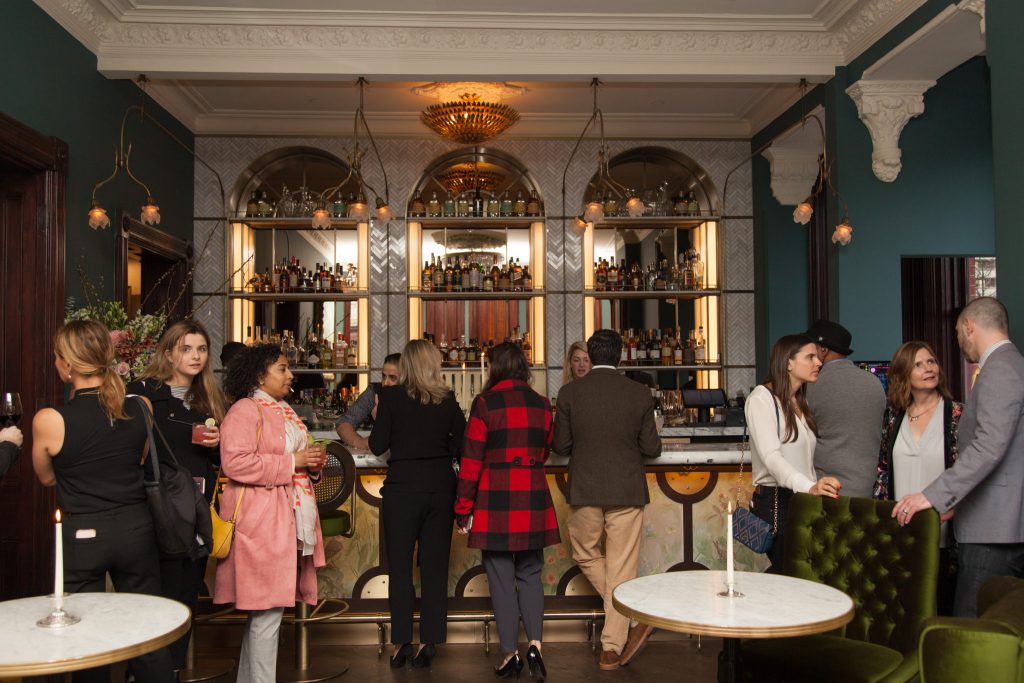 We’ve been dying to try Maison Selby, since we got word of the project. The latest O&B outpost housed in a beautiful heritage building by Bloor and Sherbourne is finally here. Currently in soft open, we’ll have a first look for you when we lay eyes on her next week.

Maiz Latin Food is opening another location in Roncesvalles. Our pals at Maiz say the new location is set to open this month, featuring the same proven concept that’s earning them praise- good, honest, organic and authentic, with Chef Fernando Sequeda running the show.

Coming Soon
And another Allwyn’s is ready to deliver a dose of heat to Queen West. Look for this patty party to start this spring.


Jen Agg is banking on a new concept, dubbed Bar Vendetta, to be the Toronto’s newest spot for pasta and drinks. We love the teaser thrown up on Insta, spy vs spy theme is a retro winner.

Aurora is snagging the second Adamson BBQ, and after shaking down the meat men, they tell me the new shop will be right on Yonge Street this summer.
Seems like the renovation has been going on as long as the adjacent redo of Union Station, but by all reports the stunning CHOTTO MATTE will be worth the wait. The massive 10,000 sq ft space is looking to put Toronto on the map, with luxury Bento Boxes, super stylish sushi and so much more, all crafted by Executive Chef Jordan Sclare, who worked under Gordon Ramsey and all his Michelin-ness in the UK. Nikkei cuisine is the focus, and they’re dubbing it ‘an evolution of Japanese-Peruvian fare, where each dish and pairing will play on a multitude of colours and flavours that merge into one of the world’s most intriguing cuisines’. Read our exclusive interview with Kurt Zdesar here.

Manulife Centre is still being reborn, with anchor tenant Eataly attached to the project. If you haven’t been to this massive Batali’d eatery, it is legit a very good way to spend an afternoon, and now that he’s been shirked away from the project, we hope that the Toronto edition will be the best and brightest yet.
Pizzeria Moretti is about to unpack for an extended stay at Soho Met Hotel. Imported from Quebec, this pizza restaurant focuses on fresh, we’re excited to see how they make use of the old Luckee space.
It was announced last month that Union Summer Market will be back again this summer, setting up shop just outside the station for their uber popular food hall with all the good feels. Sunshine, music, movies, and oh yeah, food and beer too. Look for the market to open in May.
Closing
Score Bar reporting that a new eatery featuring dolled up caesars is taking over Claudio Aprile’s gem of a spot on King Street East. Score will be taking over Copetin. We will weep/sob until we hear about Claudio’s next moves (other than MasterChef Canada).

Potbelly at Yonge and Sheppard has joined it’s downtown counterpart, as in, it’s closed too. The Bloor Street location survives the US chain, for now.
And it is with great sadness we have to announce the The Last Triple B, or Beer, Burgers and Bingos to newbies. Our friend Matt Basile announced via Instagram that he would be shutting down Lisa Marie, his Queen West eatery this month. 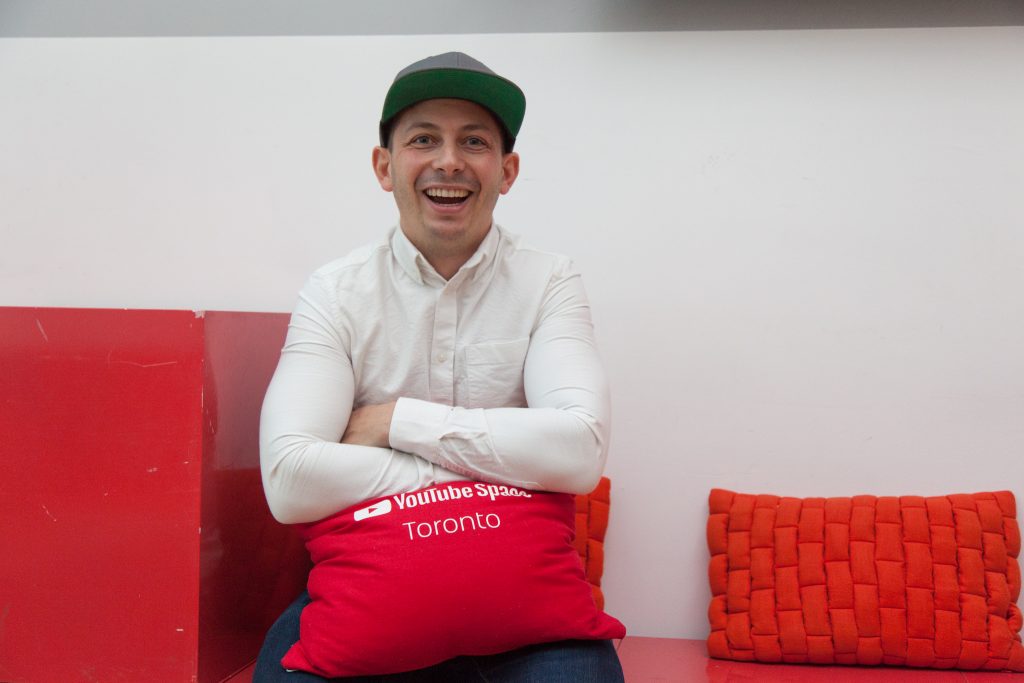 And we heard from Chef Romaine Avril that he’s left his outpost at Neruda, just months after the opening. 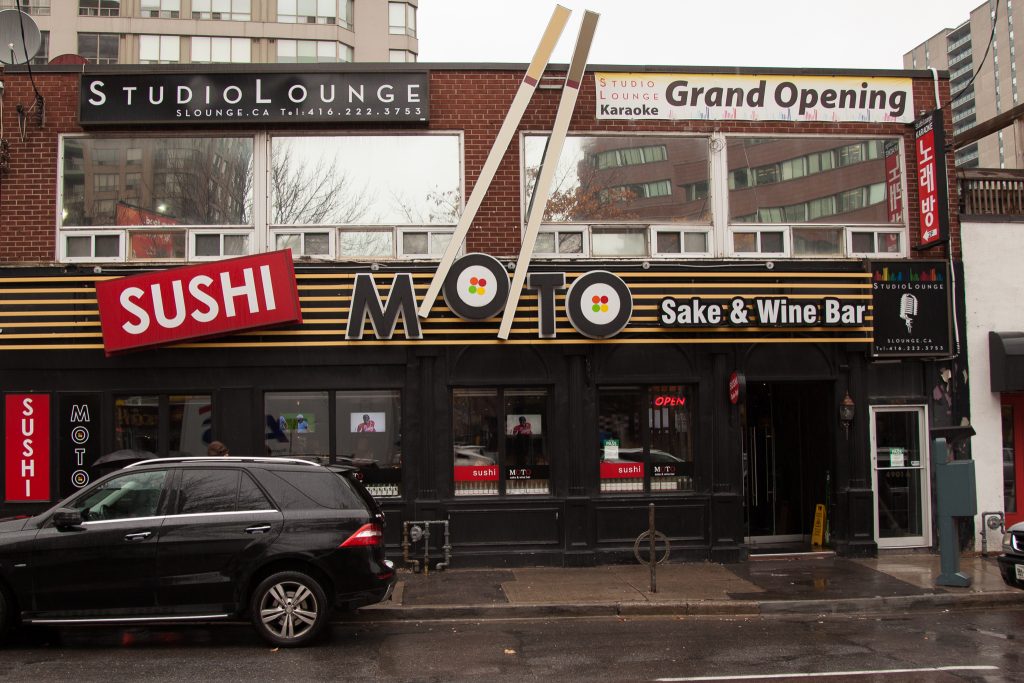 And we got word Sushi Moto, North York’s destination for Crazy Sexy Rolls is getting a revamp, look for their reopening in early spring.
Got a food tip? Want a shout out for your new spot? Drop me a note- Libby@auburnlane.com